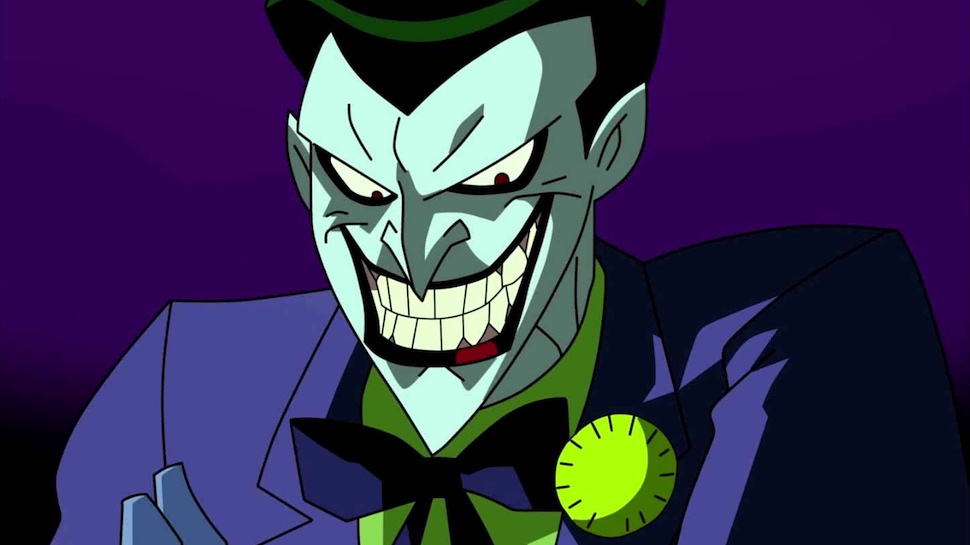 Batman the Animated Series is a favorite among many Batman fans. The iconic voice of Mark Hamill as the Joker is one of the many reasons we still cling to this show. In fact, when listing favorite Jokers’ Mark Hamill usually lands near the top of many fan rankings.

Mark Hamill received a tweet from a fan asking him for his help. The twitter user asked which lines read by the joker he should recite in front of the class for a project he was doing. Hamill offered this advice, “Do his eulogy from ‘The Man Who Killed Batman’ by Paul Dini…It’s one of my all-time favorite Joker speeches. I’ve performed it a few times in public. It has all the colors in the rainbow & has the perfect ending: ‘Well that was fun…who’s for Chinese?!’”

I can see why it’s his favorite! What a great speech!

What are your favorite Joker moments in Batman the Animated Series? Tell Nerdbot in the comments and get the conversation going!