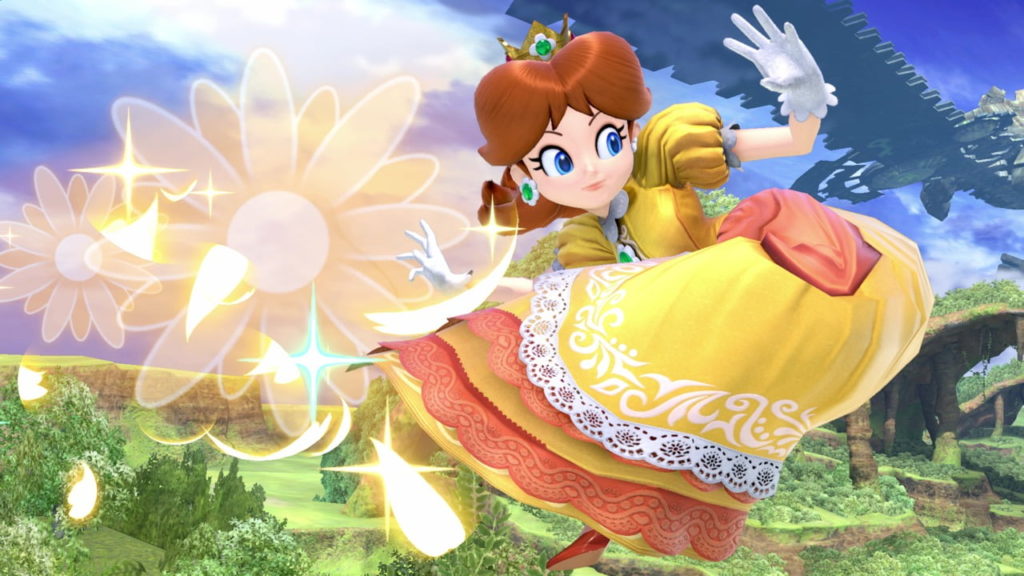 Last week a tweet from Nintendo Versus told us that Super Smash Bros. Ultimate was “punching it’s way into the record books”. That shouldn’t be surprising news to fans of the series as the excitement in the air for this game is palpable. People are gearing up for an epic December 7th release of the game. Super Smash Bros. Ultimate is now the best selling game for pre-sales on the switch ever.

Super #SmashBrosUltimate is punching its way into the record books! Thank you to all the amazing fans for your support in making this a fight for the ages! Be sure to have your #NintendoSwitch ready to experience the action when the game launches on 12/7.https://t.co/z26JLSHE3W pic.twitter.com/AqkeDlKYSb

No official numbers have been released by Nintendo but they have told us that this is the best selling pre-sale in the history of Super Smash Bros. I still remember the commercial for the fist one in the series so fondly. Happy Together by the Turtles playing, Mario tripping Yoshi and then the four of them duking it out. Ah… I will just post the video.

The character list for the new game is nothing less than impressive. Not only are there the returning characters on the roster, but a whole bunch of new characters and some that haven’t been released yet. I know a bunch of people on twitter hoping for a Banjo-Kazooie name drop. Here’s the roster so far provided by Nintendo on the Super Smash site. 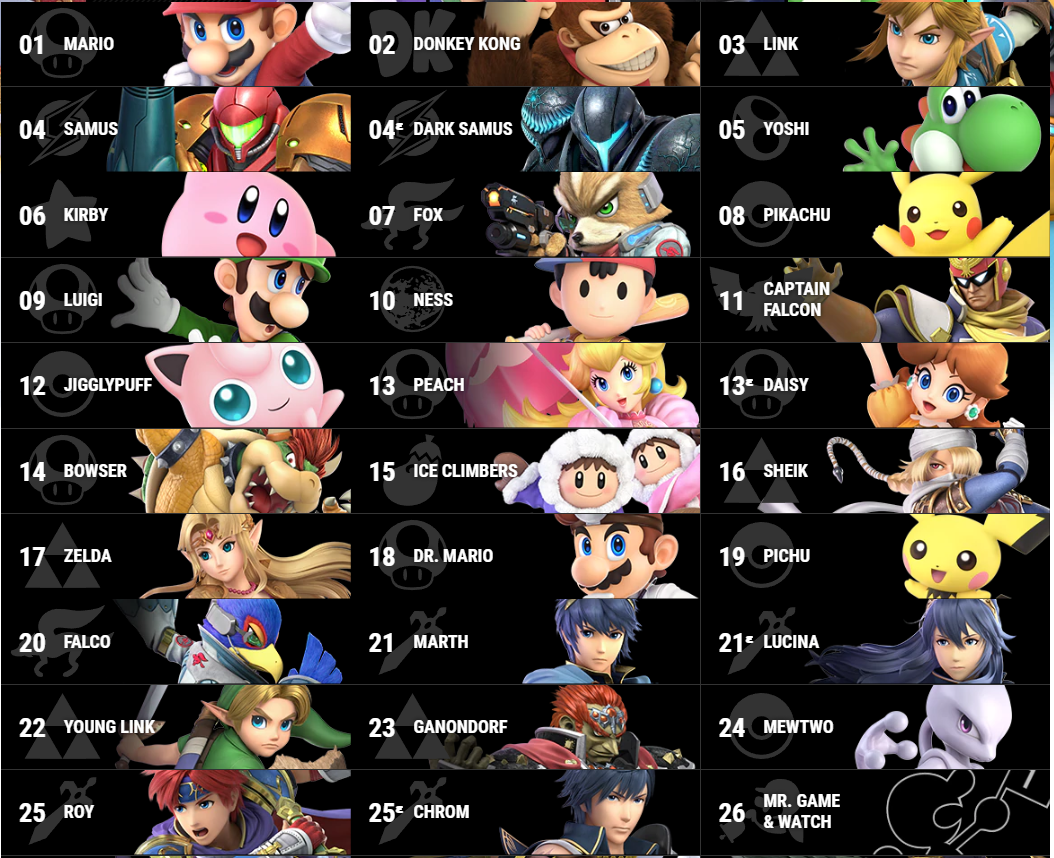 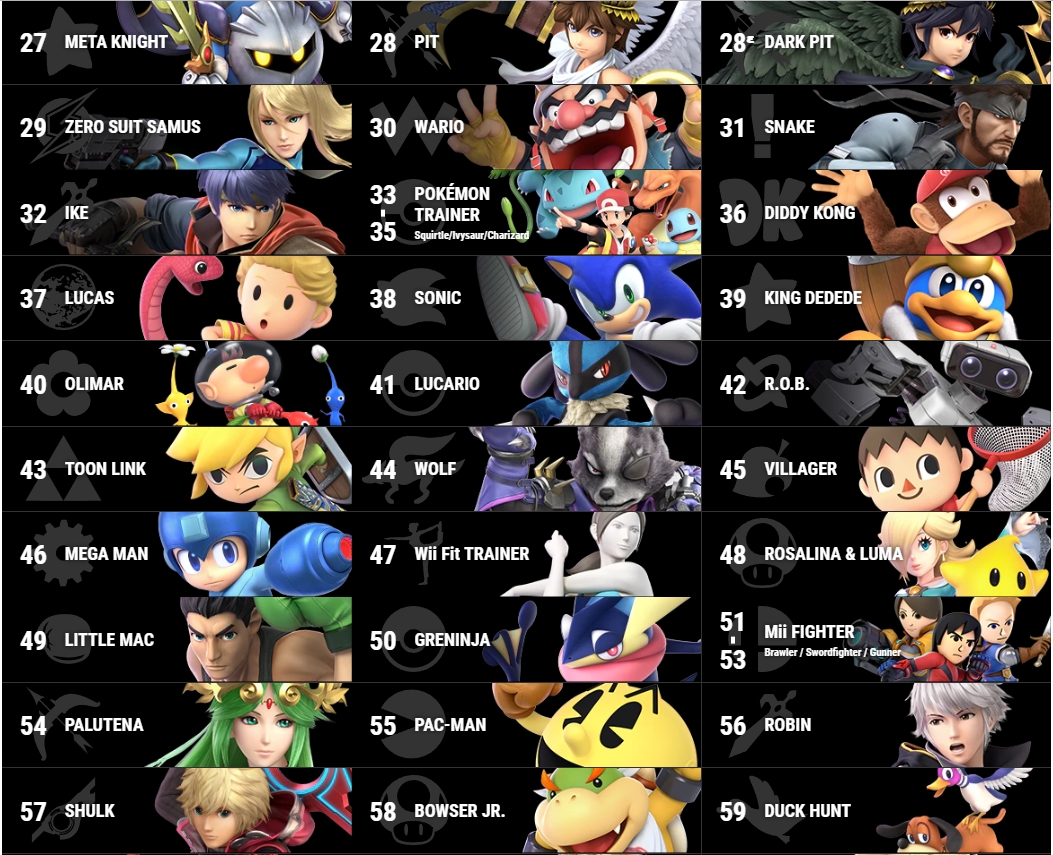 If you register your game before January 31st you will get the Piranha Plant as free DLC.

Throughout 2019 Nintendo will be releasing five new character packs that will include One fighter, One stage, and new music tracks. These will run you $5.99 each. OR you can purchase the Fighter Pass for $22.99 and you get the entire first wave of DLC.

Have you ordered your copy yet? Will you be playing this when it launches? Tell Nerdbot in the comments and get the conversation going!