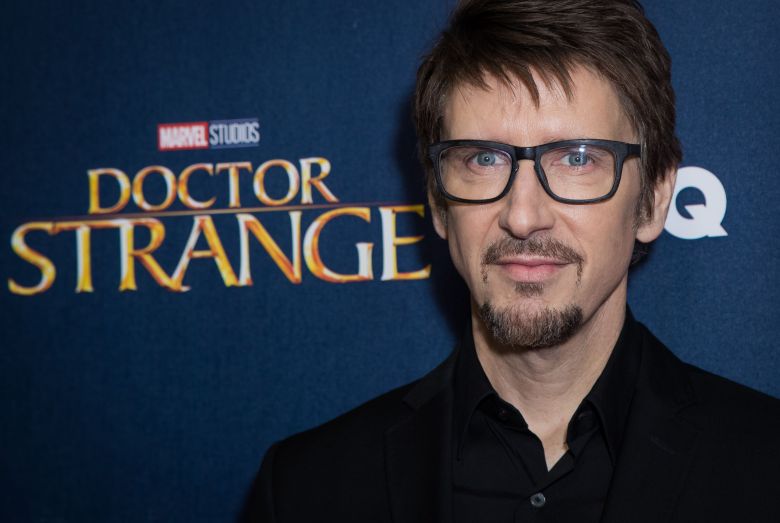 Scott Derrickson, best known for directing Marvel’s Doctor Strange posted on twitter that he lost him home early this morning to the Woosley fire in Southern California

We lost our home, but we are all safe and that’s the important thing. Gonna be offline for awhile.

The good news is that he and his family are safe.

As of this morning the Woolsey fire is raging out of control and thousands of homes are being evacuated just North of the city of Los Angeles in the Ventura County area. 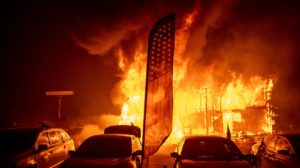 Fueled overnight by high winds, the fire has exploded in size and intensity.

The Los Angeles / Ventura area is no stranger to fires. The area has been suffering through a severe drought for the better part of 7 years.

Nerdbot Media has several friends and family and in the Woosley fire area and are paying close attention to the progress of the fire.