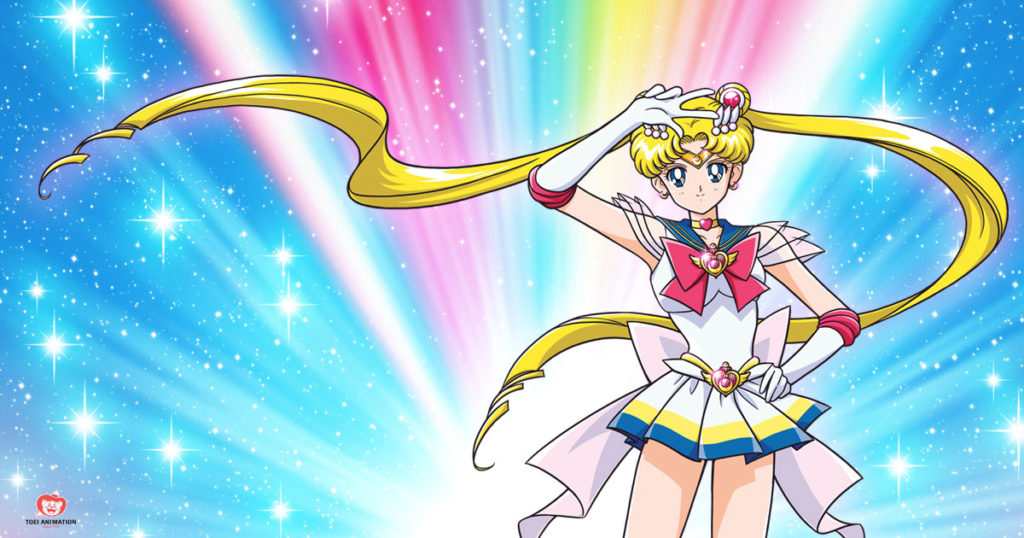 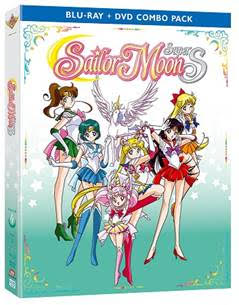 The latest set presents the second half of Season 4 (Episodes 147-166) of the classic anime series based on Naoko Takeuchi’s original Sailor Moon manga series. The set will be available as a Blu-ray/DVD Combo Pack and also as a Standard DVD edition.

In SAILOR MOON SUPERS PART 2, the hunt for Pegasus heats up after the evil Zirconia enlists the help of the mischievous but deadly Amazoness Quartet to find the mystical creature and the Golden Crystal he possesses for their ruler, the beautiful Queen Nehalennia! From hypnotic stage shows to energy-draining spiderwebs, the Amazoness Quartet seems to endanger even its own members in its attempt to obtain the Golden Crystal. What would they do if they discovered that Pegasus has chosen Chibi-Usa as his host? And why is Queen Nehalennia so obsessed with obtaining the Golden Crystal? The Sailor Guardians are in for a real surprise as they uncover the Queen of Darkness’s secret and her connection to Sailor Moon’s past!

I hope you are ready for one of the most epic battles of the show! I know I am!