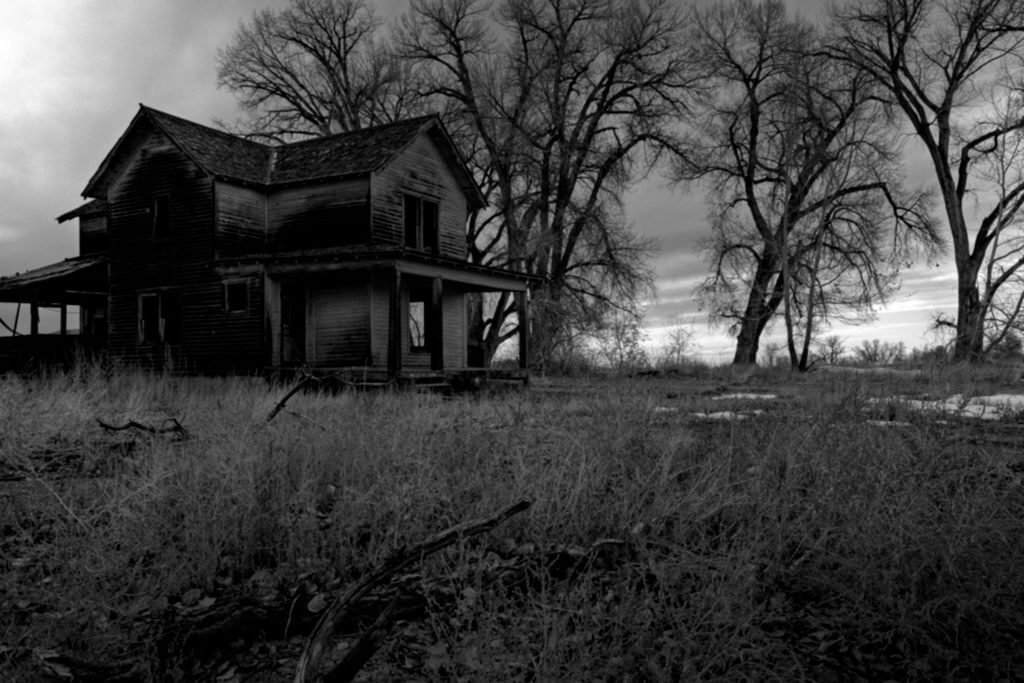 Was My House Haunted: A Skeptic’s Point of View

Call me a skeptic, a cynic, an old curmudgeon. That proverbial old man yelling at a cloud.

I’ve always been of the mindset of seeing is believing. Unless you can give me undeniable proof of a thing, I’m going to give you a curious glance followed by an “I dunno…”.

There are few things I’m more skeptical of then the paranormal. Now, when I was young I believed that ghosts and hauntings could be real, but to be fair I was a kid, and when you’re a kid you’re impressionable, and naïve. You could’ve told me there was gold buried in my backyard and I would’ve ran to the garage to get a shovel.

A couple of my cousins who were in their pre-teens convinced me that there was a ghost in my attic. Now, luckily my attic didn’t have one of those staircases that you would pull down, and then climb. In my case you had to get a step ladder and push the board out of the way to access the top of our house. Whether that made the attic less creepy or creepier is up to interpretation. But, I was sold that there was a ghost, and it took me a couple of years to realize my cousins were jerks and were having fun at my expense.

As I got older, the less and less I believed no matter how many horror films about ghosts, demons and possessions I watched. Again, without scientific evidence, I ain’t biting no matter what you tell me.

From 2005 to 2007 I lived in a split-level home with a family above us in the city of Belleville, Ontario. The rent was reasonable, and was within walking distance to work, sounds good so far.

There was a plaque on the front of the house by the front door, signifying it was historical for reasons that I unfortunately can’t recall. What I do remember is that our landlord who had been living there before we would be moving in was burning incense and had tribal masks on the walls and bongos on the living room floor when he greeted us. Perhaps this should have been a red flag for what was to come, but I thought nothing of it. This was a fairly nondescript house at least at first glance. 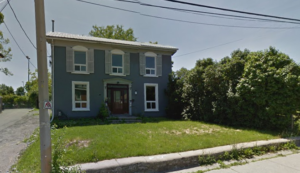 After moving in, we discovered that the basement was less of a basement and more of a cellar with a dirt floor, stone walls and cobwebs strewn about. A little cliché? Sure. A little creepy as well. There were stairs leading down to the cellar, but the further down you went the less overhead space there was.

I’m the type that will sleep through anything. My girlfriend had to shake me awake one night, in hysterics after she woke up screaming. I didn’t hear her screams, because seriously a bomb could go off outside and I wouldn’t notice. She was visibly shaken and told me a man’s face was hovering in front of hers, staring at her. By this time, one of our cats was on my stomach making biscuits and I wondered if it wasn’t one of them. But, she was insistent it wasn’t.

As time went on, both of us noticed that the front door every once in awhile would violently slam shut on its own. The skeptic in me would say; it was just the breeze, but there was no backdoor to the house, so a cross breeze was out of the question.

My skepticism remained but was gradually being chipped away when one day while in the kitchen, I looked down the hall to the front door, and saw our cat Abby fly from the living room to our bedroom in a perfect horizontal line. There was no furniture in the living room that would line up with our bedroom; which was directly across from the living room for her to leap from. Much like that old Eddie Murphy joke about white people in haunted houses, I just shrugged it off and thought that was peculiar.

The pinnacle however was one night when we had friends over for drinks. We were sitting around, enjoying the evening when we noticed that one of our friends was missing.

We discovered our friend Jen standing perfectly still in the middle of our kitchen, staring off into space. Not moving, not speaking, just staring. We asked if she was ok. Sure, the liquor had been flowing but not that freely. All she could say to us was, “there’s something here” and walked away back to the living room.

Thankfully, in the two years we inhabited that house no one was hurt, and nothing tragic happened. Leaving these experiences behind us, we moved to Calgary in the spring of 2007, and a friend of ours moved in with her two boys shortly after.

We received word from her not long after we moved out, that one night while her and the kids were sitting in the living room watching tv, her vase inexplicably flew off the mantle and crashed to the floor on the other side of the room. While I may still be a skeptic, I also believe that nothing is impossible.

Maybe I’ll pull out a ladder and check out my attic the next time I visit home.