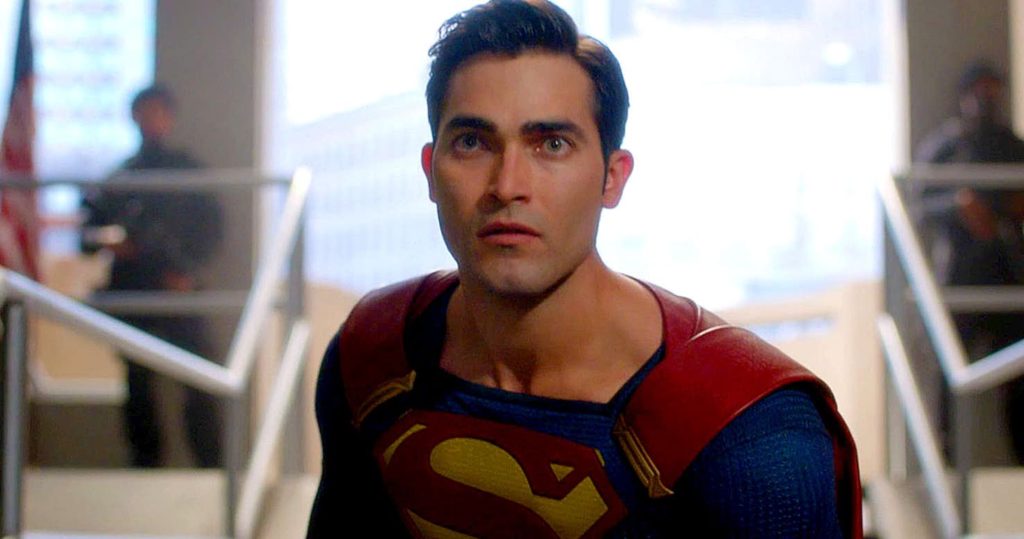 Despite persistent rumors and a recent report, it appears Superman will not be receiving his own solo Arrowverse series anytime soon.

“No, Superman is not getting his own TV show on the CW,” Heroic Hollywood founder and Editor-in-chief Umberto Gonzalez asserted in a tweet. “That FandomWire report is inaccurate. He will appear on [the] Arrowverse Elseworlds crossover and that’s it. Not a backdoor pilot attempt either.”

Joshua Lapin-Bertone, a contributor for DC Universe (among other outlets), corroborated Gonzalez statement in a reply to the initial tweet, saying, “I’ve checked as well. My sources in Warner Bros. confirm that it’s not happening.”

What are your sources to say this story is false?

I’ve checked as well. My sources in Warner Bros confirm that it’s not happening.

But while a Superman solo series is not in development, DC fans can likely still expect a new series to sink their teeth into sometime soon. Both Lapin-Bertone and Heroic Hollywood reasserted that the upcoming Arrowverse crossover event “Elseworlds” is intended to serve as a backdoor pilot for a solo Batwoman series that will follow the character’s highly-anticipated on-screen debut.

Unfortunately, however, it appears that those waiting for a new live-action Superman television series are going to have to keep waiting for the time being.

“Elseworlds,” this year’s Arrowverse crossover event, will begin with The Flash on Sunday, Dec. 9 at 8 pm ET, continue with Arrow on Monday, Dec. 10 at 8 pm ET and end with Supergirl on Tuesday, Dec. 11 at 8 pm ET.