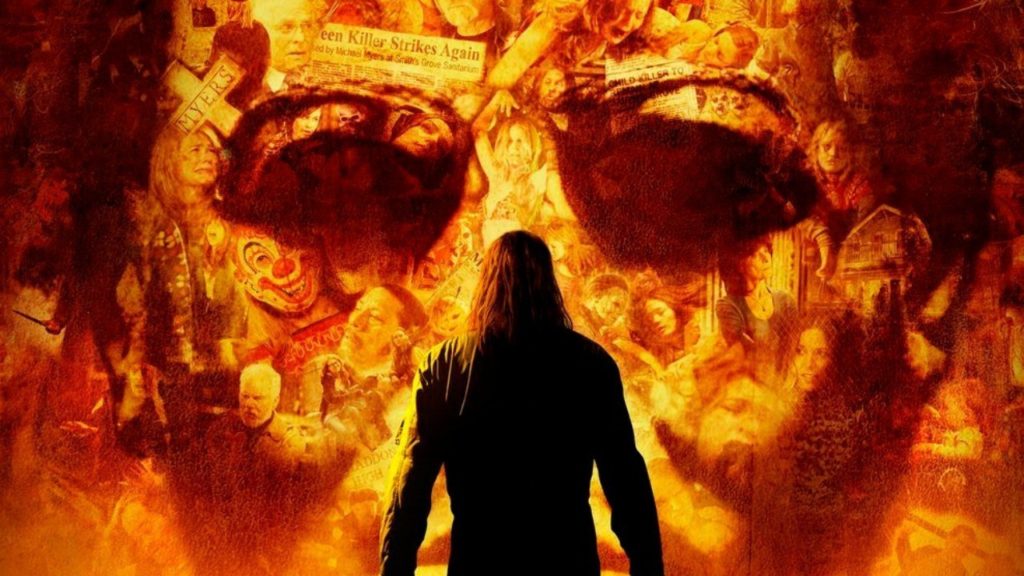 Why Rob Zombie’s ‘Halloween’ is the Best One 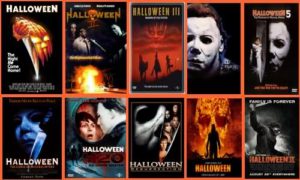 With yet another installment of Michael Myers upon us, it makes one ponder, which of the 10 (yes 10!) previous installments reign supreme? Which one stands alone atop the constant reboots of the masked killer? Does such a movie exist?!

The answer is Rob Zombie’s 2007 rendition Halloween. Why might you ask? Sheer brutality. This film doesn’t fit the mold of the campy slasher film like the ones before it. It starts dark, it ends dark, and there are no happy endings. 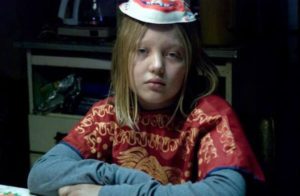 As a young boy, little Mike slaughters animals and bludgeons a bully. His childhood concludes with him slashing the throat of his pappy, leaving behind his dear baby sister, Laurie. He begins to make masks to hide behind in the hospital, as his slippery decent into a psychopath drives his mother to suicide.

Forward 17 years, and Laurie is a happily adopted teen with no clue of her dark family past. Brother Michael escapes the mental ward to find her, murdering his way through anyone who comes near. By the end, Laurie is broken mentally, physically, and emotionally. 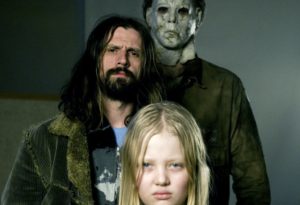 The dark tone of this film with its physiological angst is what separates it from the rest. There is no happy ending. There is no relief once the killing starts. From beginning to end, Rob Zombie portrays the killer as an unrelenting murderous monster. It makes you cringe mentally, as you feel the terrifying fear from the victims as they try and fail to survive the onslaught of chaos.

Will the newest Halloween live up to the name first introduced in John Carpenter’s 1978 film and all the films that surpassed it? Will it stand next to the brutality of Zombie’s twisted imagination? You can find out for yourself this Friday, October 19th, in theaters everywhere!