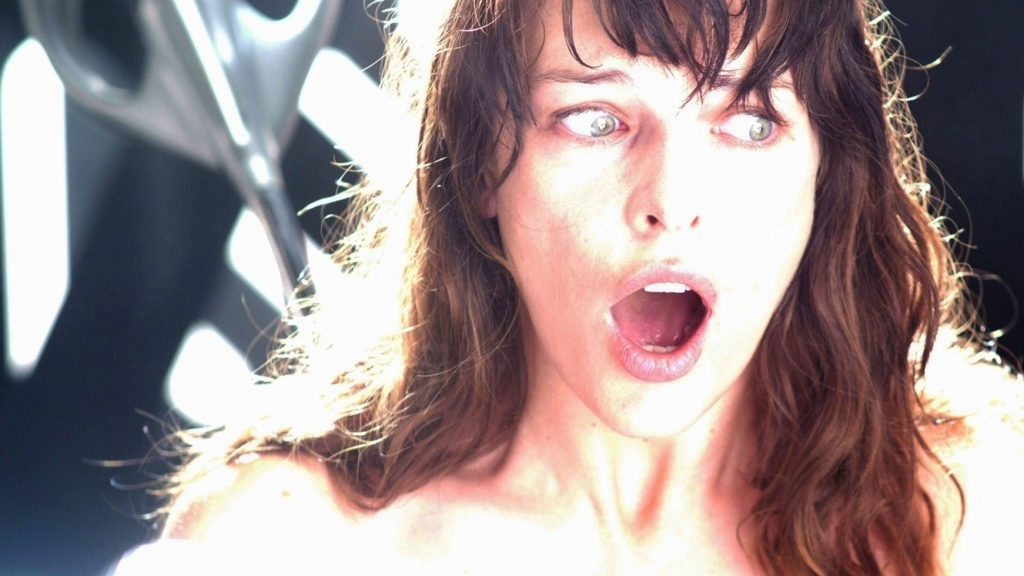 Whether you watch it to scare yourself or to distract a hot date with, horror movies can provide a lot of joy. With so many horror movies out there, it can be overwhelming at times on how to go about it. Especially when people name a movie that you’ve never seen, you get the dreaded “AWWW WHAT!? YOU’VE NEVER SEEN ______?!”

So to save you that awkward moment, here are the 5 movies you need to watch to further your edumacation to the wondrous world of HORROR.
Before the pitchforks are out, this list is not the absolute definitive end all be all list. Just mine. If you disagree, that’s cool. I respect your opinion. Even if it’s wrong. ON TO THE LIST!

I love this movie so much even if Stanley Kubrick took a lot of liberties from the source material. If you’re unfamiliar with the movie or plot, Jack Torrance (Jack Nicholson) is a recovering alcoholic that takes a sweet job being the winter caretaker of a hotel in the middle of nowhere Colorado. Taking his emotionally abused wife and physically abused son up with him, he tries to rekindle his passion for writing again since they’re gonna be cooped up for a while in the haunted hotel.
It gets better because Jack’s kid, Danny (Danny Lloyd), is also a psychic with an ability aptly called “The Shine”. Things take a turn for the worse when Jack loses his FREAGIN MIND and wants to murder everyone.

I guess Christmas does that to ya.

I really consider this movie to be THE haunted house movie. All the troupes of a haunted house movie started its origin here. The sacred Indian burial ground, scary clowns, living trees that attack you, and whatever the hell this thing is.

There was also a real curse that plagued the crew if you choose to believe it. Google can provide you on all the conspiracy theories surrounding the movie like the unexplained deaths and just bad luck to the cast and crew. But I mean Craig T. Nelson is still alive and well. And that’s Incredible. 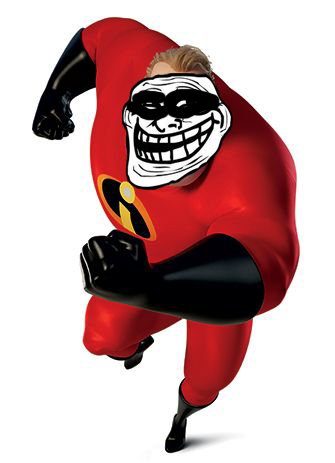 Having just recently seen this, there’s something very visceral about this movie that chills me down to my core. A man who follows, watches and ends up wanting to kill you is anyone’s worst nightmare. It’s like a bad Tindr date that goes horribly wrong in the worst case scenario.

It’s also a great movie to watch to prepare you for the new Halloween movie coming out in 2 weeks time. The new movie is a direct sequel to the original, ret-conning 39 years of other crap like LL Cool J and Busta Rhymes. Apparently, Myers hates rap.

2. A Nightmare on Elm Street

This whole list is showcasing different genres of horror and what kind of person would I be if I didn’t highlight the legend himself, Freddy Kruger.

The whole basis of Wes Craven’s masterpiece was inspired by the real reports of teens suddenly dying in their sleep. It’s called Sudden Arrhythmic Death Syndrome and it’s TERRIFYING. It can happen any time, to anyone and even with fancy modern technology, there’s still no cure.

The movie is very dated and parts of it didn’t age particularly well, but neither does death. And isn’t that, the scariest part?

This has been my TEDtalks.

To me, a good horror movie needs to establish mood and atmosphere. If it has a plausible storyline and compelling enough characters, it’s just the cherry on top. This movie encompasses everything on this list and then some.

The supernatural. The stalker. The psychic abilities. And of course, the fact it may just happen in real life.
When 4 teens take a small camping trip into the Japanese mountains, they stumble upon a cursed tape that will claim their life in 7 days.

Now you may ask why did I not use “The Ring” and my reply is, cause it sucks. “The Ring” used a lot of heavy-handed exposition that is missing from the Japanese original and quite frankly, I prefer the original to the American version.

There’s only a brief explanation as to where the tape came from and the rest is just watching the main actress solve this mystery on how to survive for 7 days. Spoiler alert: Not having a man help her increased her chance by 100%.

So there you have it, folks. Tune in next time as I list what horror movies NOT to watch as we edge ever closer to Halloween.