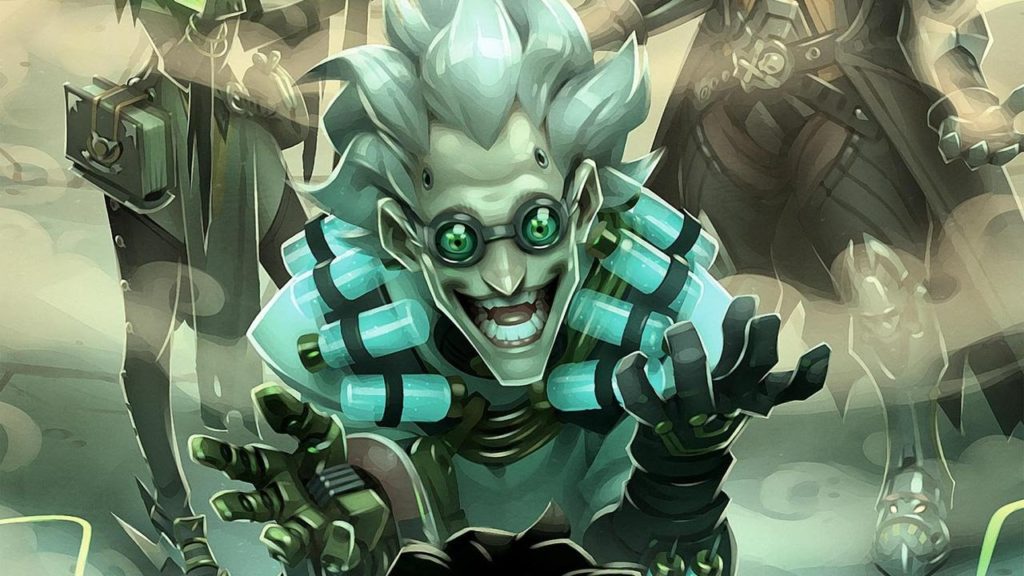 The time is here for all the spooky delights. Hold on to you seat and join me on this Junkenstein ride.

Halloween is around the corner and Blizzard has finally announced in Halloween event. Sadly, from that last patch update, Jeff Kaplan had let us know there wasn’t going to be many charges to any of the seasonal events besides cosmetics. So this means we will be getting the same Junkenstein’s Revenge, but possibly on a new map. It appear’s Widowmaker’s deathmatch map, Galente Cantu, will be getting a spooky update. No specifics have been released.

Doomfist is getting a SWAP MONSTER skin and Moira is getting a BANSHEE skin! Both are epic and I can’t wait to see the others that are still to come. Skins from previous years will be available as well to get in loot boxes or purchase with coins. I hope you have been saving because I know I have.

Haunt down your enemies as BANSHEE MOIRA (Legendary)!

The event starts October 9th and ends on the 31st, so get ready to be scared.

What are you most excited for this Halloween Event? Let Nerdbot know in the comments.