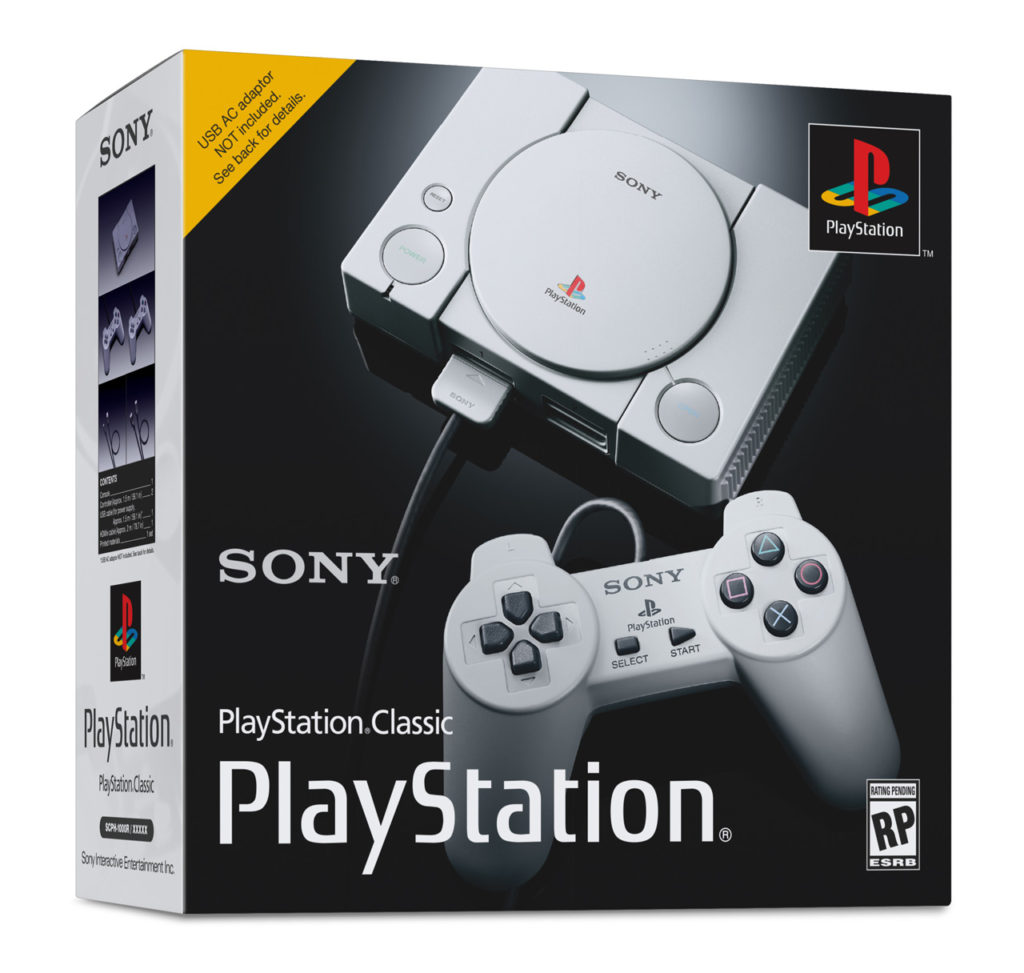 The Japanese and American PlayStation Classics Will Contain Different Games

The PlayStation Classic was announced earlier this week, and we can’t wait to hear what games this gorgeous little system will come stuffed with. However, new reports state that the Japanese model of the system will differ from the U.S. one.

While speaking with Famitsu, SIE vice president Hiroyuki Oda confirmed that the games that come with each system will be different depending by region. He noted that Sony is taking its time in selecting the right games for each model and region, finding stuff that will appeal to certain audiences.

Granted, there are some games that will no doubt find universal appeal and will be included in both versions. If Sony is smart, they’ll include Parappa The Rapper, Bust a Groove, Mortal Kombat, Dance Dance Revolution…

Fine– perhaps not everyone is rhythm game crazy.

With that, there are certain titles that will see more appeal from individual markets. Comicbook.com speculates that Jumping Flash!, which was a big hit on the PlayStation front years ago, will likely be included with both models. The same will likely go for the role-playing adventure Wild Arms, as well as the beat-em-up classic Tekken 3 and a possible Gran Turismotitle. The difference lie in the fact that the U.S. crowd will probably enjoy Twisted Metal 2 more than Japanese gamers; while the original Motor Toon Grand Prix will probably be included in the Japanese lineup, but left out of the U.S. version.

The system has seen some fairly good pre-orders from retailers since its announcement earlier this week, despite some mild negative comments from users that expected a DualShock controller to be included — not to mention an AC adapter, which has to be purchased separately.

The PlayStation Classic ships worldwide starting on December 3 for $99.99.