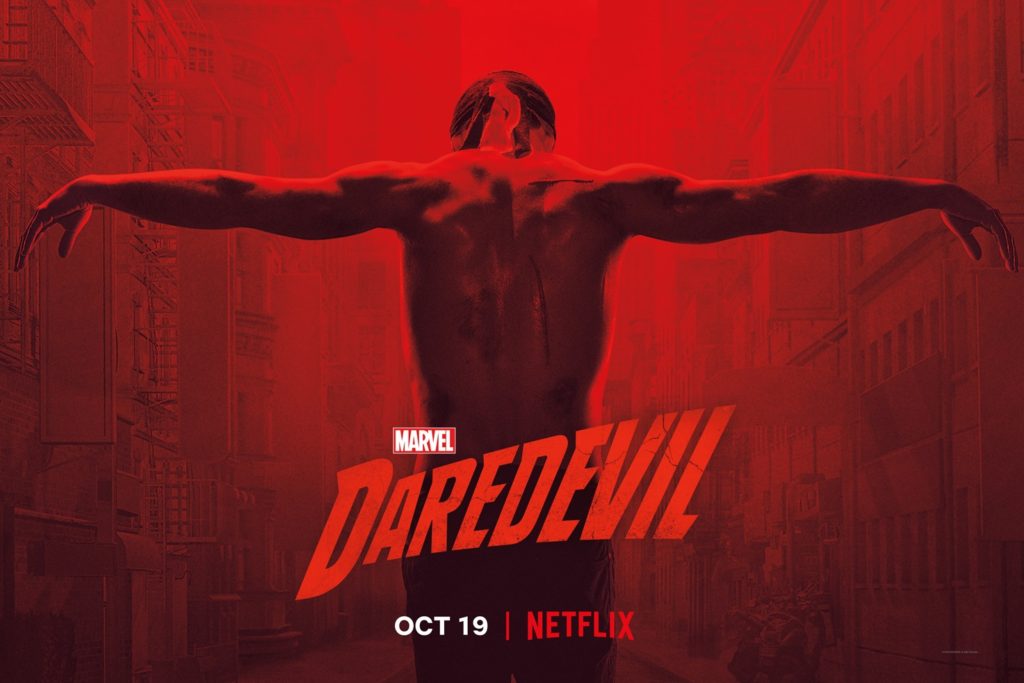 Netflix has released the premiere date of Marvel’s Daredevil season three along with a new teaser trailer.

A 2019 release was anticipated based on previous release dates, but earlier in August we caught wind we may be getting season three earlier than expected. As it turns out, we will be getting a new season in less than a month – October 19th, to be specific. While Daredevil’s last season aired in 2016, we have seen him pop up in other Netflix series during the show’s hiatus.

In The Defenders finale, Daredevil appears to be killed when the Hand’s Midland Circle building collapses on him during his fight with Elektra. Although everyone believes him to be dead, we witness him awaking in a convent surrounded by nuns. We caught another peak at Daredevil in a post-credit scene of Iron Fist’s season two. Sitting alone in a confessional wearing his old uniform, he solemnly declares, “I’d rather die as the devil than live as Matt Murdock.” 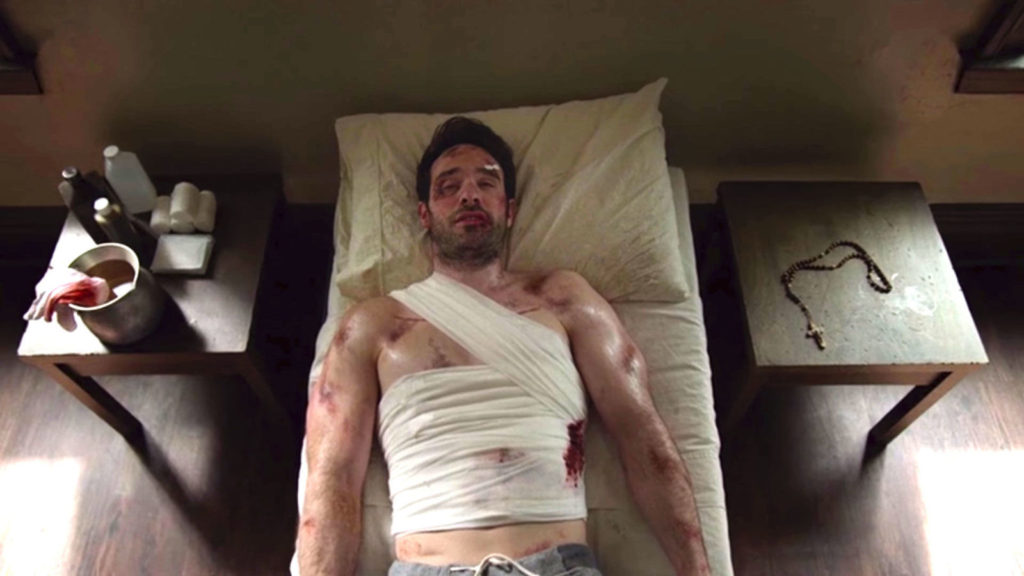 In the teaser, Matt Murdock muses how you can try to defeat evil, but it always finds a way to come back stronger. Considering Vincent D’Onofrio’s Kingpin (aka Wilson Fisk) is driven to ruin Murdock’s life, a stronger, angrier Fisk could prove to be a turning point for Daredevil.

Fisk isn’t the only one who may be causing trouble for Daredevil this season. Wilson Bethel signed on to play “an FBI agent who will play a critical role in the conflict” between Murdock and Fisk, according to Variety. Although his role appeared to be leaked after his personal trainer Naqam Washington posted an Instagam picture of Cox and Bethel training, nothing has been officially confirmed.