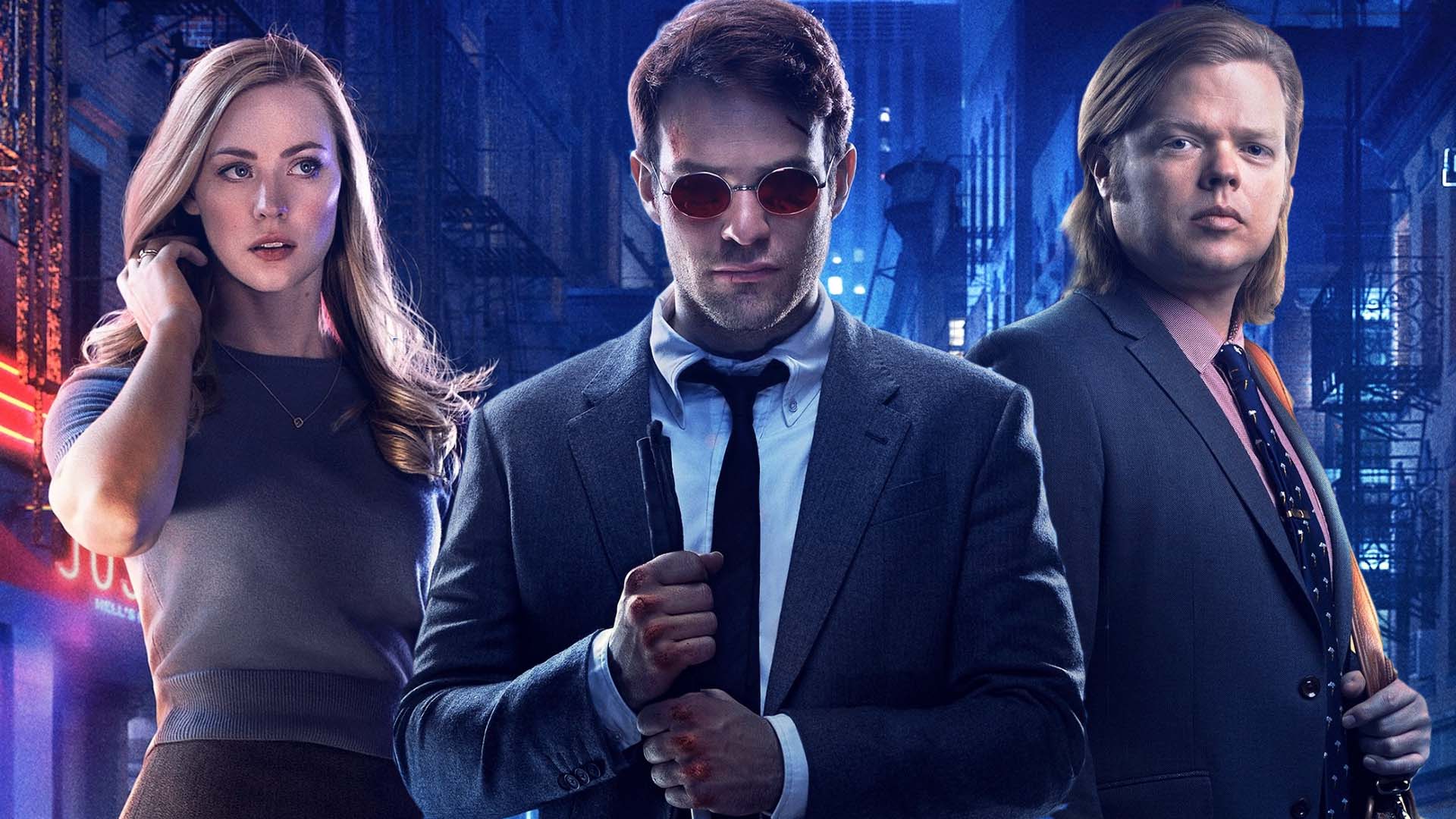 Netflix has confirmed that Daredevil Season 3 will be happening soon, 2018 soon.

The Defenders, a series that debut on Netflix in 2017, has had all of its super hero counterparts renewed for new seasons of their respected shows. Daredevil, Jessica Jones, Luke Cage and Iron Fist. Jessica Jones and Luke Cage both came out earlier this year, and we have known for a while Iron Fist season 2 is coming out later this fall.

The first season of Daredevil aired April 10th 2015 and the second season aired March 18, 2016. It is a bonus for us that they have decided to release the show earlier than anticipated which probably would have been early 2019, going off the previous release dates.

Chief Content Officer Ted Sarandos confirmed, “In the short term, we’ve got new seasons coming up, in the second half of this year, of Orange is the New Black, Ozark, Iron Fist, Daredevil, Narcos, the finale of House of Cards, the follow-up series to Making a Murderer.”

Are you excited to be able to watch Daredevil Season 3 early? Which Marvel show do you want next?