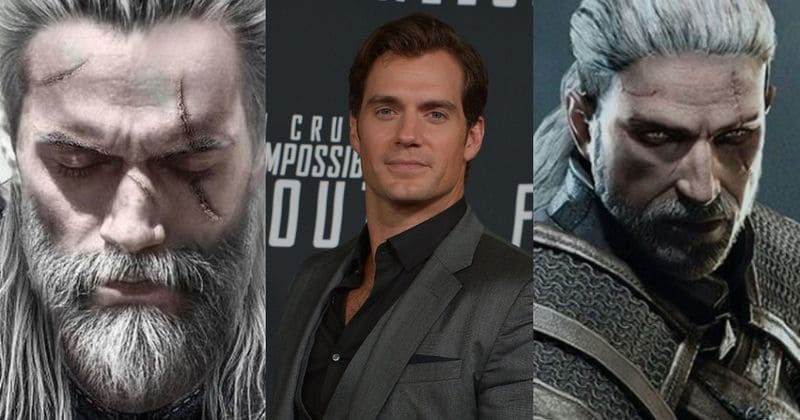 Henry Cavill Cast as Geralt in Netflix “The Witcher” Series

Henry Cavill has made the jump from adapting a comic book superhero in the DC Universe, to adapting a monster hunting warrior from the Witcher Novel/Video game series. As reported by Comicbook.com, Cavill has been casted as Geralt of Rivia, the Witcher series main protagonist in the video games and the Witcher novels by Andrzej Sapkowski. The Netflix series will be based more on the book series (the original source material) rather than the video games.

Cavill, best known for his role as Clark Kent/Superman in the DCEU, is the only officially listed cast member at the moment. With his casting though, we can safely assume more casting choices will be revealed in the upcoming weeks. What we do know about the series is that producers from Game of Thrones, Daredevil, and Luke Cage, will be executive producers and consultants on the series; with the likes of Alik Sapkowski and Alex Garcia Lopez.

The series will revolve around Geralt of Rivia (Cavill). Cavill is a monster hunter who ends up being dragged onto a journey with a powerful sorceress and a young princess with a  dangerous secret. The trio will have to use their individual skill sets in order to complete their journey, which will expand a very vast continent.

With the series being more based on the novelizations of Geralt than the video game version, I would recommend fans catch up on the book series in order to better understand the world and characters; these will be the main focal point of the series.

Cavill brings immense star power to the series and I will be curious to see how he portrays the character of Geralt since the personality of the character is polar opposite of his Superman character. How do you feel about the casting choice? Who would you have casted instead if not Cavill? Let us know in the comments below!