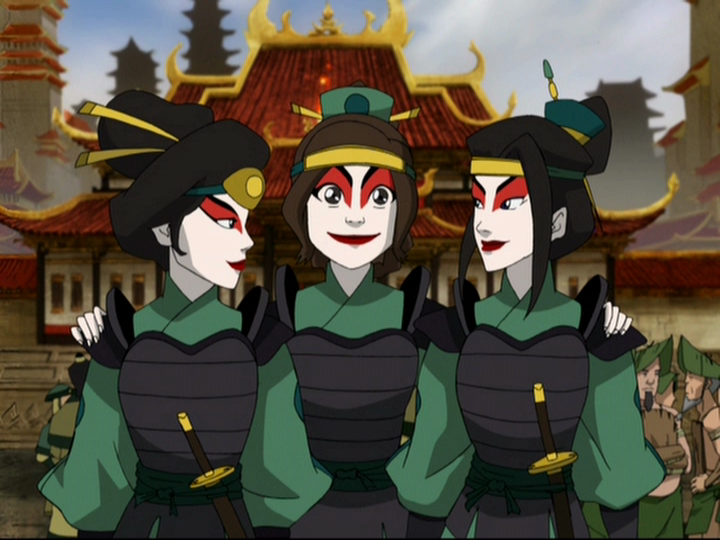 Avatar: The Last Airbender Is Getting Expansion Novels

In an announcement from IGN, Avatar: The Last Airbender is getting new expansion novels centering on the origins of Avatar Kyoshi.

Per EW, Nickelodeon is teaming up with Abrams Children’s Books on two YA novels about Kyoshi, who made her debut on the show in the first season. The character is considered to be the longest-living human Avatar in history.

F.C. Yee (The Epic Crush of Genie Lo) will write the novels, with Avatar and The Legend of Korra co-creator Michael Dante DiMartino serving as a consultant. The first book, titled The Rise of Kyoshi, will focus on Kyoshi establishing the Kyoshi Warriors and the Dai Li.

“Avatar Kyoshi is one of the characters fans often ask me about, so I’m excited to have the opportunity to help expand on her legend,” DiMartino said in a statement.