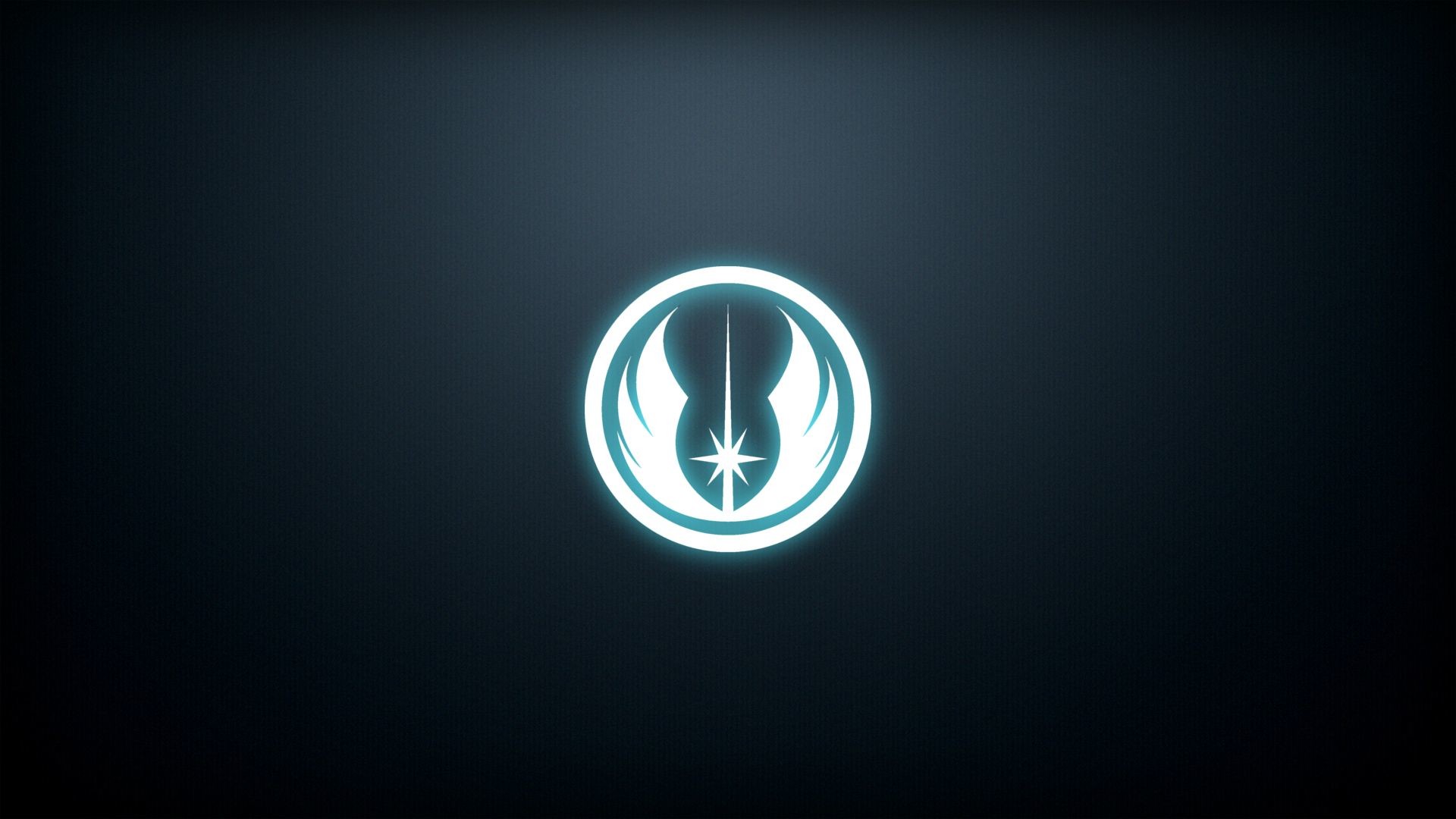 A 10-year old boy is in the hospital due to being attacked by bullies. He refused to fight back. Because, he says, pacifism is the Jedi way.

Aiden was brutally assaulted and punched in the face by bullies. They even went so far as to tell him to kill himself. Anger leads to hate in the hearts of some, Yoda would say. Aiden stayed strong and remained pure of heart, refusing to fight back and to rather follow in the steps of the Jedi.

He told his mother he refused to fight back because it was not the Jedi way. Aiden, like many of us, is a hardcore Star Wars fan. He is one of the few who truly lives by the teachings of Yoda and Obi-Wan.

Though battered and bruised, Aiden was not deterred. For his troubles, the greatest Jedi master of all – Luke Skywalker – shared the coverage of the heinous act, letting Aiden know that he was right to avoid violence. Mark Hamill, Luke himself, praised the boy for showing what it takes to be a real-live Jedi.

SHOUT OUT to Aiden Vazquez for his courage & wisdom in the face of adversity. I'm so proud of you for showing that you can be a Jedi in real life. Congratulations, Aiden- The Force will be with YOU… Always!!!
Your fan, mh https://t.co/jkWqrhMaC0

Aiden’s mother is pressing the school board for action to prevent more vicious attacks by bullies in the future.

Do you think Aiden is a hero? Do we need more Jedis and fewer Siths in this world? Let Nerdbot know in the comments!

Avatar: The Last Airbender Is Getting Expansion Novels