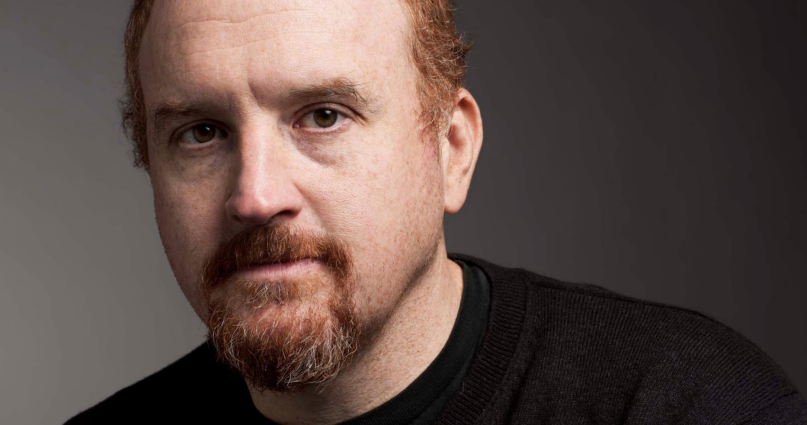 Louis C.K. Performs On Stage (And Everyone is Freaking Out)

After being out of the spotlight for nearly 10 months, Louis C.K. returned to the stand-up stage in New York, as reported by Deadline. This marks his first public appearance and performance since he was accused of sexual misconduct in November.

According to the New York Times, C.K. surprised audiences at the Comedy Cellar in New York City, a spot he frequented pre-#MeToo accusations. The audience welcomed the disgraced comedian as he took the stage at 11 PM for a 15-minute set, but he did not address or mention the allegations.

In November of last year, five women came forward in the pages of The New York Times about how the comedian masturbated in front of them. C.K. next issued a statement in response to the sexual misconduct saying it was true “And I have to reconcile it with who I am. Which is nothing compared to the task I left them with.”

Currently, the Internet is rife with opinions about this quiet return to the stage. Everything from cries that the monster need be punished, to resurrected #MeToo movements, and even solidarity that perhaps he’s served his sentence have popped up since news of his late-night “testing the waters” performance in New York last night.

It’s hard to say for sure, since all of our opinions differ. For me, my head space is having to look at a comedian whose work I sincerely enjoyed and know he whipped out his dick and took advantage of women who didn’t want their own careers tarnished, nor were they brave enough to say no or run. Even if I want to judge solely by the comedy Louis CK produced (which is truly great comedy), it will forever have a stank on it because at this point, we know too much.

I remember when the accusations first came out, there was a tweet I saw that summed up my same feelings. While everyone else was saying “Good, I never thought he was funny anyway”, one person I followed said “Yeah? Well, I loved him. I loved him and now my heart is broken, because my hero isn’t pure anymore.” That’s kind of how I feel about it too.

In the wake of the accusations, C.K. was dropped by all his reps and he lost his production deal with FX. In addition, Orchard canceled the release of his film I Love You, Daddy. He also lost deals with Universal, Netflix, and HBO. Whether or not you consume a product, the product exists. The tree in the woods will fall; the sound will be made whether or not you choose to hear it. My prediction is that Louis CK will continue to live very comfortably off his incredible residuals. He will continue to pursue stand-up on the small stage. In a few years, maybe he’ll do a small tour. But it’s unlikely he’ll get any more TV deals. Probably never another movie. No more big media explosions. The time for that has passed.

Are you a Louis CK fan? Do you have thoughts or opinions about what he did last year? Would you still go to see his stand-up comedy now? Tell Nerdbot about it in the comments!