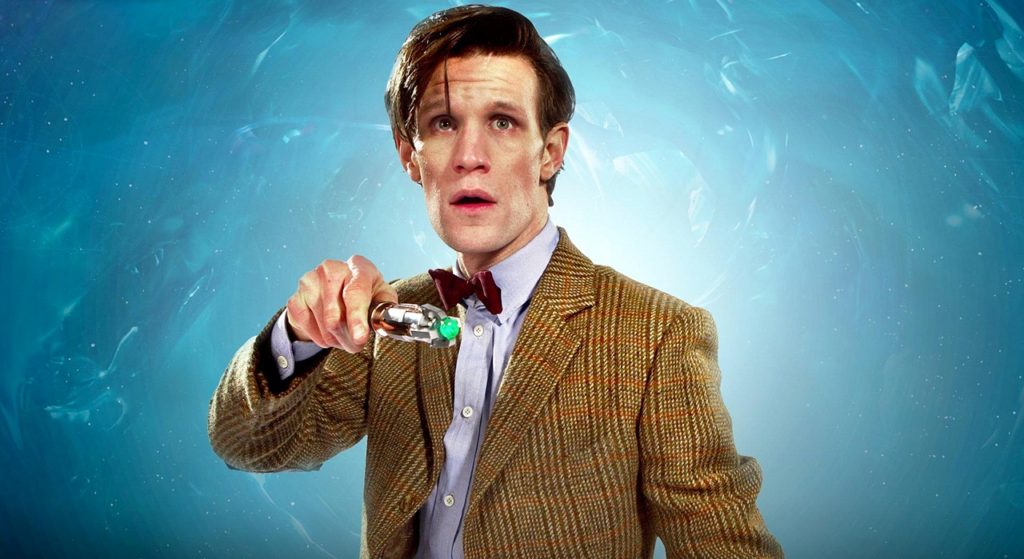 Matt Smith has been tapped by J.J. Abrams to be included in Star Wars Episode IX.

There is no word on if he will be a rebel or an alliance character. Wherever he ends up he is sure to be an interesting addition. He joins a cast of Daisy Ridley, John Boyega, Oscar Isaac, and Adam Driver, as well as new Star Wars castmembers Keri Russell, Richard E. Grant, Dominic Monaghan, and Naomi Ackie. Mark Hammil, Billy Dee Williams, and Anthony Daniels are also returning. 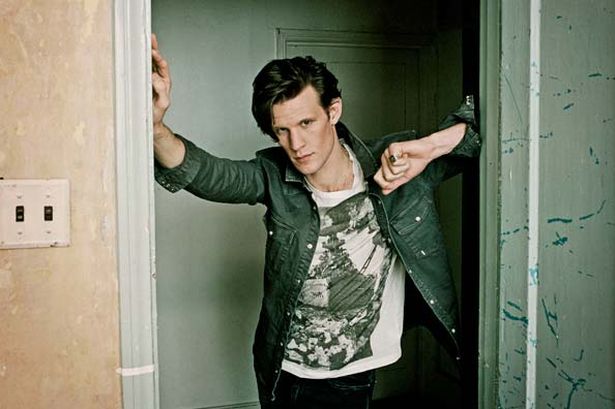 Smith was recently nominated for his work on The Crown. He was nominated for drama supporting actor for his portrayal of Prince Philip, Duke of Edinburgh. He is most known in the nerdy universe as the Eleventh Dr in the Dr. Who series. Smith can be seen next in “Charlie Says,” in which he plays Charles Manson, which premieres at the Venice Film Festival on Sunday.

Are you excited to see a fellow science fiction actor join the cast? Tell Nerdbot in the Comments!