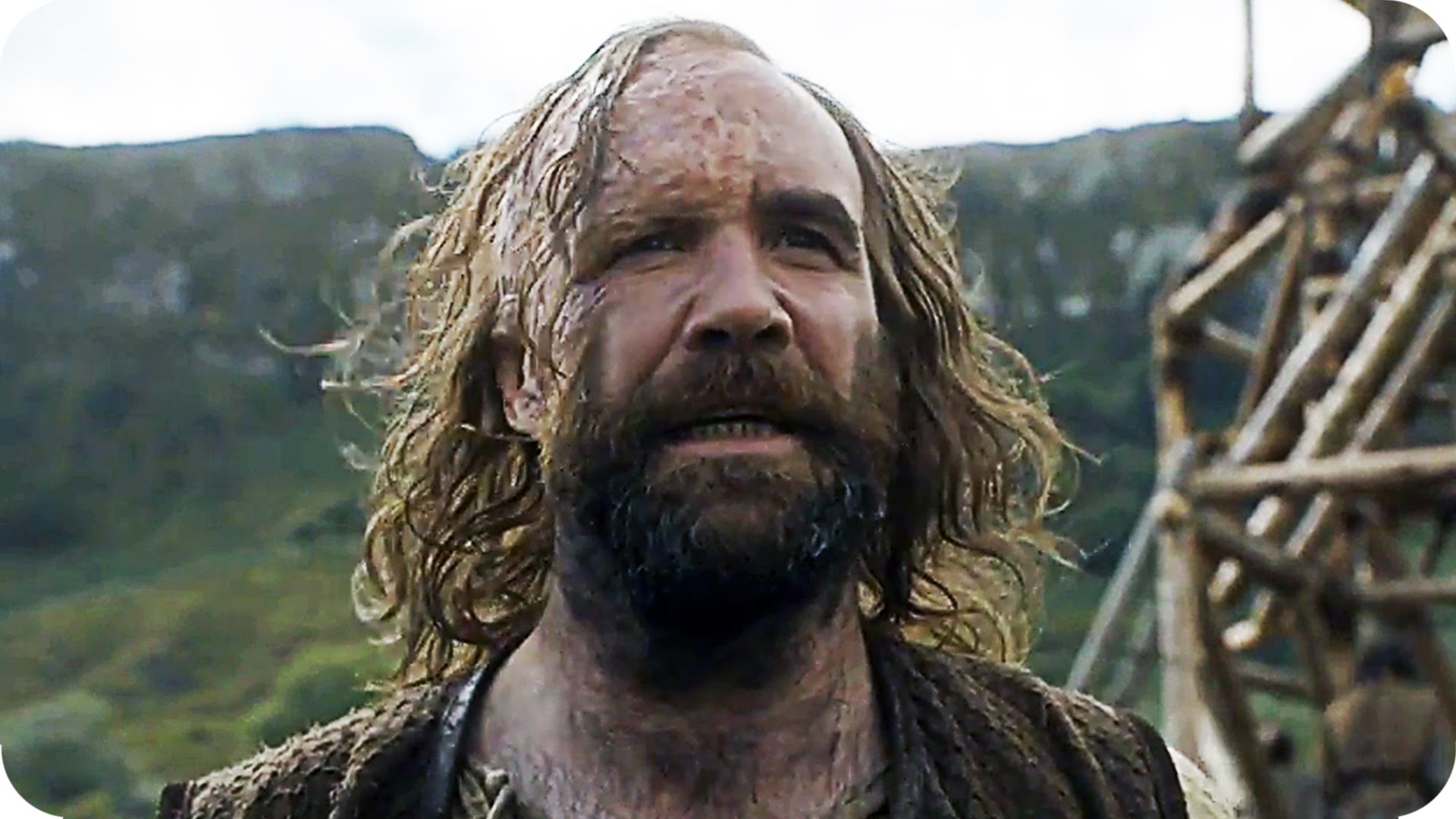 The world’s favorite “Game” might take longer than expected to make its next move.

CBR.com reports that an interview with the show’s visual effects supervisor, Joe Bauer, has indicated the show’s final season will be eligible for the Emmy race in 2020. Given that the cutoff for Emmy nods is May 31, it appears most, if not all, of the show’s episodes will not be airing until after that date. That falls well past the hotly anticipated April 2019 premiere many fans have been waiting for.

“In two years we’ll be eligible for the Season 8 work,” Bauer said, “which we’re just beginning now. We’re going to be toiling away on Season 8 until May of 2019, so it’s eight or nine months away.

He added, “So much of it comes down to timing and all that stuff. The situation changes every week. I know I’m not doing anything else but ‘Thrones’ until May of next year.”

ans were originally tipped off to a possible April air date through an interview given by Maisie Williams, who plays Arya Stark on the hit HBO series.

“We wrap in December and we air our first episode in April [2019]. That’s a four-month turnaround for these huge episodes,” Williams reportedly said in a January interview with Metro News. “There’s a lot that goes into the final edit. You would not want to rush this season at all. We owe it to our audience and our fans to really do this final season to the best of our abilities.”

The actor has since denied giving that statement, but eager viewers had nonetheless hung their hopes on the date.

In the meantime, the previously aired episodes are up for an impressive 22 Emmys this year, which may be part of the reason behind the showrunners wanting to take their time and end the series on a strong note. Bauer expressed his excitement over the final stretch, saying he believes fans will be satisfied with what is yet to come.

“I think the whole series has aimed toward this. I obviously can’t say what it is. I think there will be divisions because people have grown to identify and like and hate various characters, so everybody has their version of how they want it to end based on those things, but looking at it objectively, I think the way it ends is the way it must end, so I’m just going to leave it at that.”

The late release isn’t unprecedented. Season 7 began its six-episode run in July 2017. Fans can only hope they’re not left waiting until the dog days of summer 2019 for winter to return.

8 Tips to Remember While Cosplaying at a Con