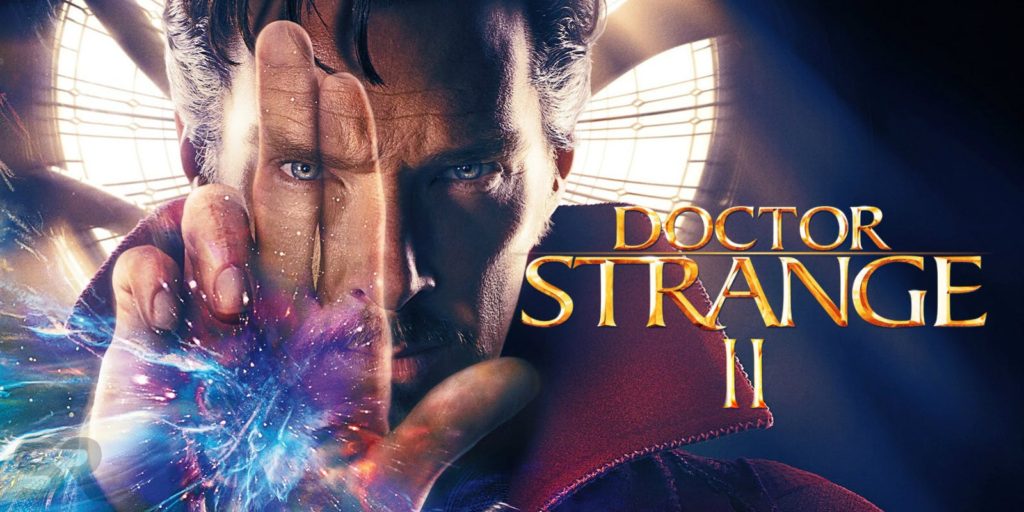 However, Kevin Feige did say recently and confirmed it. That will be sequel to 2016’s Doctor Strange while he was promoting Ant-Man and the Wasp. According to The Mirror, Cumberbatch will receive a substantial raise for his return as the Sorcerer Surpreme. They are eyeing a six month shoot which will start next spring. Let’s face it, no-one in the MCU stays dead, so we’re sure Avengers 4 will wave some sort of magic wand that’ll make Doctor Strange 2 possible. Some say Marvel desperately needs make this happen. 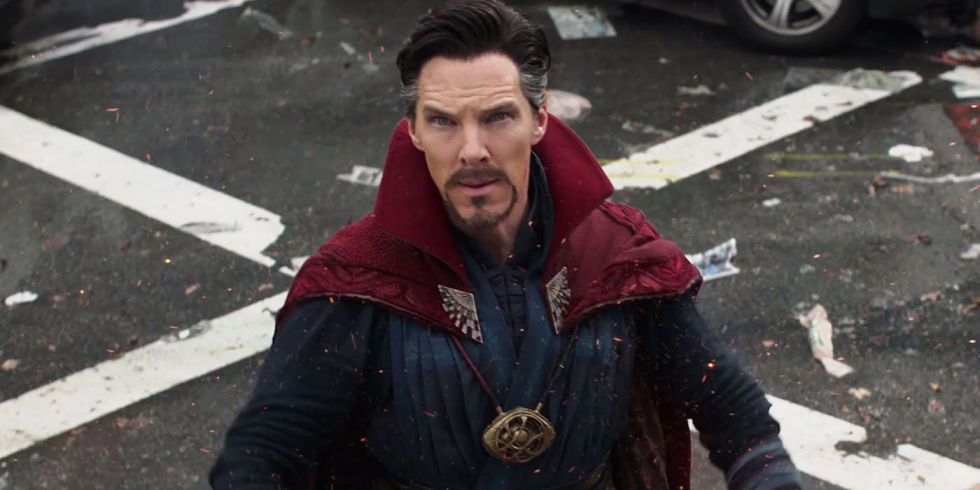 “Sometimes it’s where do those characters pop up? Doctor Strange, you know, whenever we do another Strange one, which we will do. It will be a number of years from the first Strange. He’s a very big part of Avengers: Infinity War. So it is just a good problem to have when you have too many beloved characters. Keeping to our core belief that we need to keep exploring nuance and keep doing different types of things.”

Whoa, whoa, whoa let’s not get ahead of ourselves. Before Infinity War came out Benedict Cumberbatch wasn’t even sure Doctor Strange 2 would happen at all. “I know the latest is that I might not make it out of this film alive,” Cumberbatch said. “It’s only written at the end of the first film, ‘Doctor Strange will be back.’ I have been back, in Thor: Ragnarok, and obviously in Avengers: Infinity War.”So there’s nothing to say, either contractually or otherwise, that he’s coming back again. I  haven’t seen the film, so God knows, that might be it.” Thankfully, he’s changed his tune now everyone’s seen Infinity War. He was asked if he’d like to appear as the character again, he was pretty clear on his feelings.

“Oh, Strange? Just try to stop me.” That’s all kind of lined up as far as I’m aware, but who knows? “I mean, you know, the problem is, how does he get out of where he’s at? But that’s the only thing. I’m bits of dust at the moment as far as I understand. So you really have to ask Kevin Feige. But as far as wanting to do it, yeah, I would love to go back into that role. The master plan is continually in flux, so it would be out of order for me to speculate.” 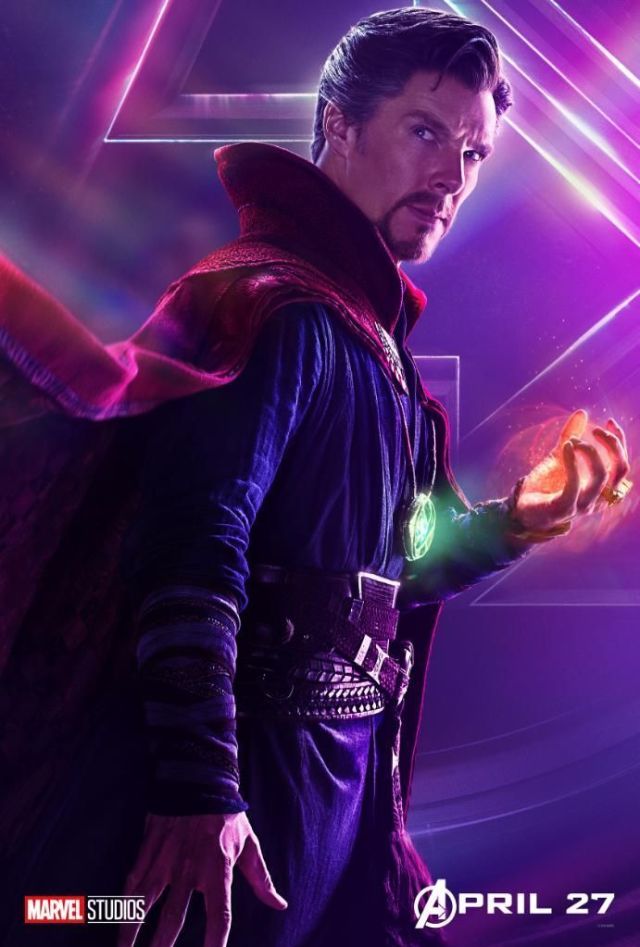 Doctor Strange was one of the most important characters in Infinity War, but he did die at the end of it. The question that everyone wants know when Doctor Strange does return? We can predict he’ll be more powerful than ever. It was mention and hinted at the climax of his first movie. As for how powerful, we’ll have to wait and see!