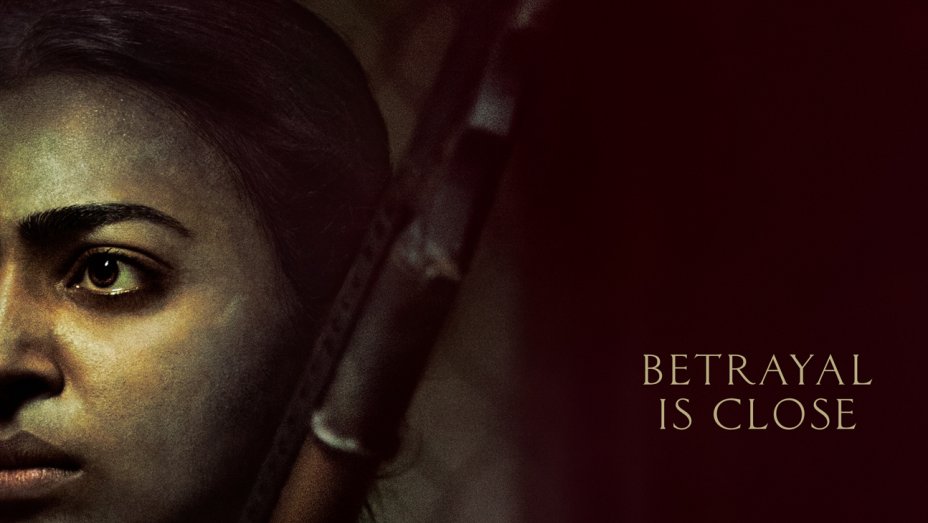 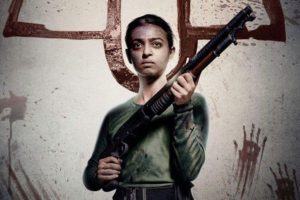 Deadline reports that Netflix has set an August 24th release date for Ghoul, its first venture into the horror genre in India. Ghoul is a reteam for Netflix and Anurag Kashyap’s Phantom Films along with Ivanhoe and Jason Blum’s Blumhouse. Phantom is also behind crime drama Sacred Games which released on July 6 to strongly positive response. Hot on the heels of its first Indian original, Sacred Games, the three-episode Ghoul focuses on a prisoner who arrives at a remote military interrogation center and turns the tables on his interrogators, exposing their most shameful secrets with a supernatural twist. It is directed and written by Patrick Graham, while Radhika Apte (Sacred Games) and Manav Kaul star in the production.

The trio of installments will be made available simultaneously to over 125M Netflix members in 190 countries, including India. It’s produced in English and Hindi. Other Netflix India Originals in the works include “Leila”, “Crocodile”, “Bard of Blood”, “Selection Day” and “Again.”

This is an exciting prospect for Western viewers; after the 2005 Asian Horror boom which arguably revolutionized and noticeably influenced the way American horror films are shot, more inclusive storytelling from other parts of the world is both welcomed and craved. Indian horror is untouched territory for us, but as India makes the most movies annually in the world, this new approach is an exciting prospect for viewers craving new tales.

Are you excited for “Ghoul”? What series from other countries do you want to see on Netflix? Let Nerdbot know in the comments and get the conversation going!