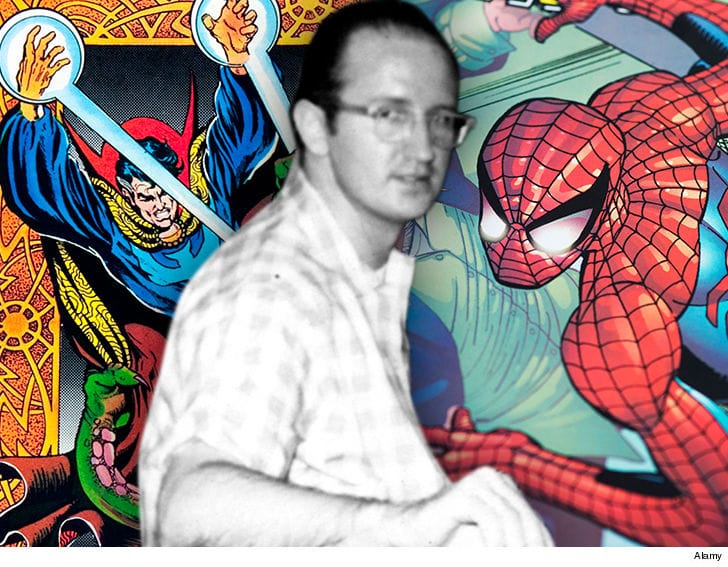 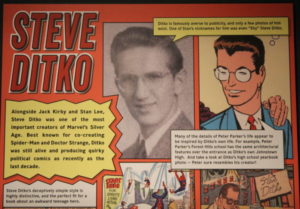 According to Deadline, Steve Ditko, a comic-book artist who co-created the Marvel characters Spider-Man and Doctor Strange with Stan Lee, has died in New York. He was 90. The NYPD public information officer told Deadline that he was found in his apartment on June 29 and likely had been dead for a couple of days.

Per the Hollywood Reporter, Ditko and Lee created Spider-Man in 1961. Lee, the editor-in-chief at Marvel Comics, gave Ditko the assignment after he wasn’t satisfied with Jack Kirby’s take on the idea of a teen superhero with spider powers. The look of Spider-Man — the costume, the web-shooters, the red and blue design — all came from Ditko. Spider-Man first appeared in Amazing Fantasy No. 15. The comic was an unexpected hit, and the character was spun off into The Amazing Spider-Man. Ditko helped create such classic Spider-Man characters as Doctor Octopus, Sandman, the Lizard and Green Goblin. Starting with issue No. 25, Ditko received a plot credit in addition to his artist credit. Ditko’s run ended with issue No. 38. Spider-Man’s arrival two years later, followed by the 1963 debut of Doctor Strange, would help launch the so-called “Marvel Age of Comics.” 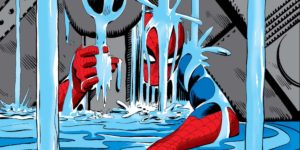 Without meaning to Ditko demonstrated the value of following your own creativity; without knowing it, he pointed to the future. The world of Comic Books and the fandom will mourn his loss.