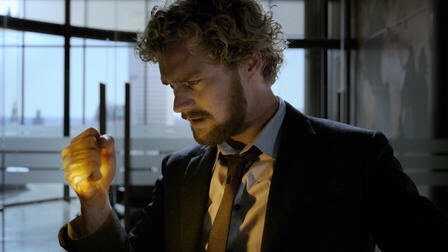 The Next Season Of Iron Fist Might Be Watchable

I’m almost wrapped up with watching season two of Luke Cage on Netflix. Believe me, I could’ve easily saved what we’re about to discuss today for a later piece but it’s too important to the future of Marvel television. During episode ten titled “The Main Ingredient”, we get a surprise guest appearance from Iron Fist, The Defender that nobody cares about.

We all know why… the inaugural run could easily be considered a rare flop in the MCU. Yes I’m counting Inhumans too, god that show sucked ass. If Disney was going to bomb, thank God they are bombing on a medium you don’t have to leave your house for. I can’t speak to Marvel addressing the over abundance of flaws present in the show Iron Fist. We’re going to have to wait for season two on that regard, but as far as fixing a couple problems with the character Iron Fist, his glorified cameo in Luke Cage gives me a tiny bit of hope.

Judging from the small sample size, it’s clear the network is trying to smooth out a few rough edges when it pertains to the overall likability of Danny Rand. I’m still not entirely sold on Finn Jones being a Kung Fu master, but pairing him with Luke Cage made for an unexpectedly great on screen dynamic. The two heroes used to join forces in the comics often, so if Iron Fist season two blows I wouldn’t be surprised if the golden fist became a semi-series regular on Luke Cage. I’m not even the whole way through yet, and I bet some dollars on Marvel taking us back to Harlem as soon as possible. 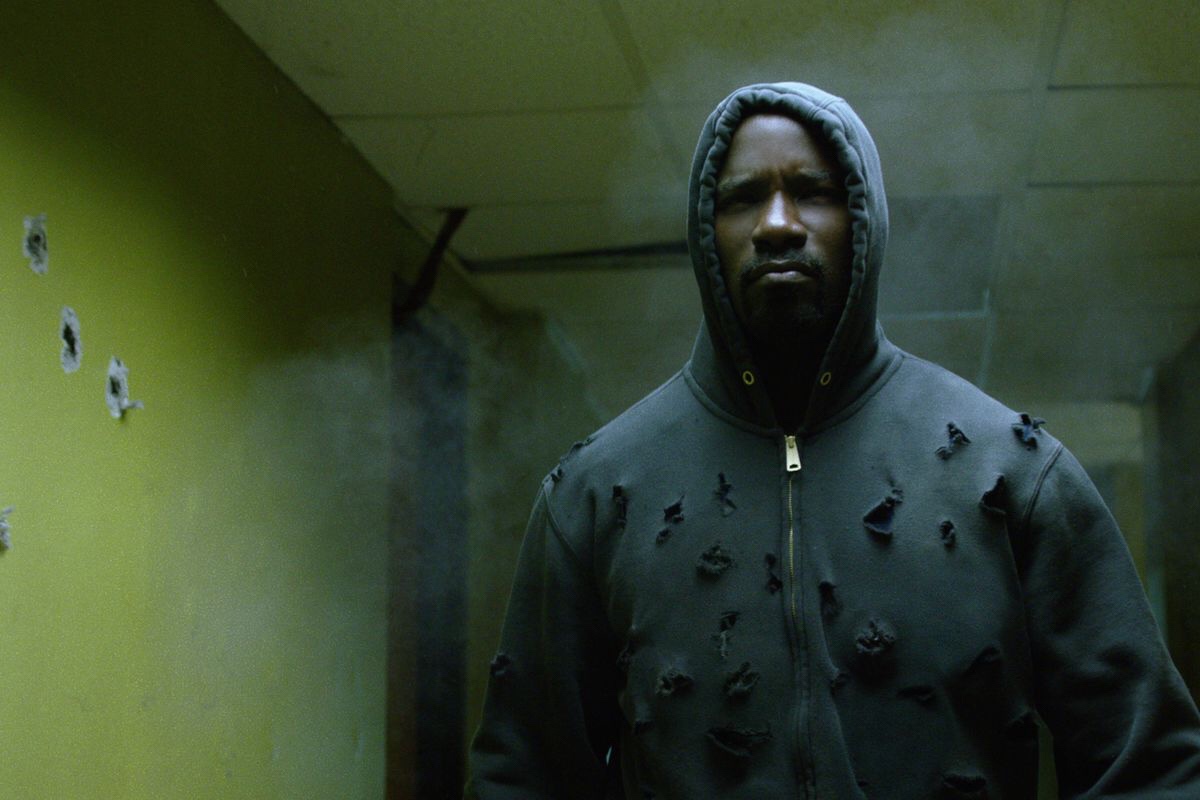 One my favorite indicators of progress in the world of television writing is when the characters begin to poke fun at something they’ve previously written. It could easily a beard someone had earlier in the show. Maybe an over used catch phrase. With Iron Fist, his usual speech about training in K’un-Lun was ripe for humorous interjections, and Luke Cage took a couple swipes at the perfect moments. Even the times when Rand would go off about “chi”, the dialogue got instantly spiked by a remark from Mike Coulter or interrupted by a fight sequence.

Last season Rand had the tendency to sound kinda preachy. Every couple minutes it seemed like another K’un-Lun, inner peace, or something else not even the other characters want to hear let alone the audience, was coming up. When I see these now being used as a set up for a joke, I interpret that as the writers saying “yeah, we got you, no more of that”. Of course we’ll have to see if these progressions make their way to the next run of Iron Fist episodes. 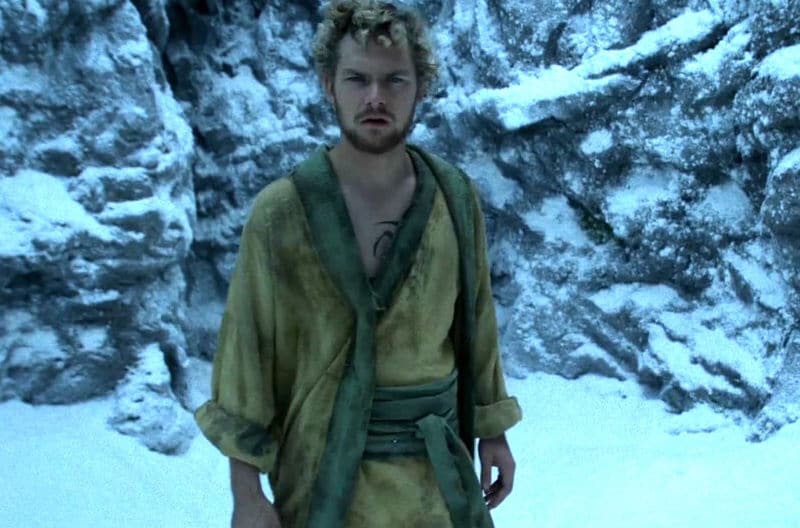 A final thing, for Danny Rand having a backstory we’re lightweight familiar with, there was a definite struggle to humanize him. Not many of us can relate to being child of a billionaire who trained martial arts in a magical land. However, loss, finding your place in the world are more accessible for audiences to relate to. Last season, I found it impossible to connect with our hero. During his appearance in Luke Cage, there is a brief debate between the greatness of Dr. Dre’s The Chronic and The Chronic 2001. What had to be less than one minute of camera time amounted to a great piece of humanizing banter. Fist reveals the last CD he bought before getting on the plane (it crashed) was in fact the latter of the two recordings.

It’s not much but it’s better we have seen in the past. Which I guess could be the theme of this article. When something was as bad as Iron Fist was, you’ll expand upon any positive signs you see. Watch the episode to understand what I’m talking about. A single hour of television did what a whole season wished it would’ve done for Danny Rand. For the first time, I found myself not hating him. I can sense a positive direction, hopefully you will too.

Who knows, maybe we’ll be talking about how Iron Fist season one was the character’s Pablo Honey (Radiohead fans, that’s for you), an awkward first step on the path to greatness.

If there are any Radiohead fans who think Pablo Honey is their best album, please tweet at me.

Would you give Iron Fist a second chance? Let Nerdbot know in the comments!!