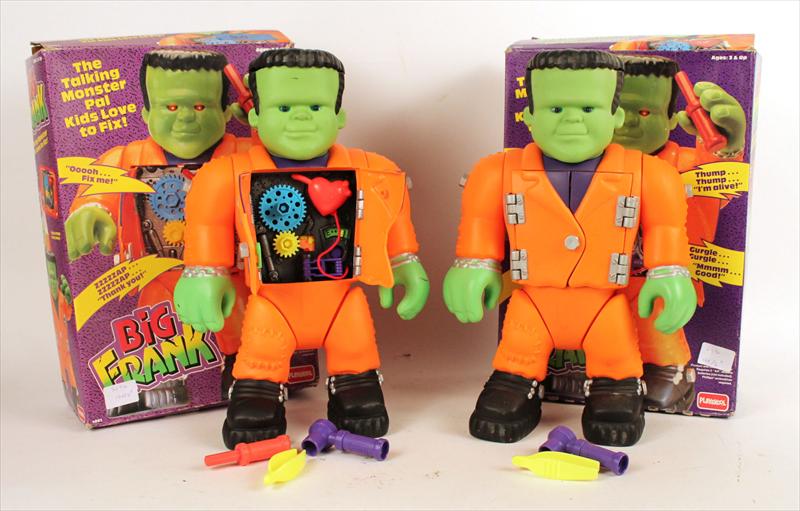 10 Toys From The 90s (You Probably Forgot About)

It was the 90’s, Toys R Us was still a major entity and companies were cranking out toys left and right. They would sell to you through direct tv marketing “call with your credit card ready” or they would sell to you through commercials saying “hey come on down to the toy store”. A LOT came out, from Tamagotchi’s to Beanie Babies, but what about the toys that are less thought about? Here is my homage to the underdogs, the less played with but not any less important in the history of toys. Here are ten toys in no particular order that had me entertained as a kid. Plus you should really watch the commercials, You can’t top old 90’s jingles. It just can’t be done.

I think every girl growing up had some version of quints, but they are often lost to the sands of time. Every accessory that came with them including bottles had numbers on them, one through five. It was a little silly when the bottles were all connected with a piece of plastic, because there really was no way to arrange them in a different combination but at least you couldn’t lose them. I also liked the fact that they color coded them, but I’m also a fan of color charts and organizing.

The cooler 90’s version of the Teddy Ruxpin. I make the comparison to Teddy because you put the cassette tape in and it would talk to you. 2-XL was neat because you could play games with it by pushing the buttons for answers. I played with this little robot guy a ton.

I had some of these. They were cool because when you would shake them gently they had a ball inside that made it sound like purring, and they were so so soft.

We All remember some version of Polly Pocket, but does anyone remember Mighty Max? This was essentially the boys version of Polly and was even featured when McDonald’s had the Polly Pocket toys for girls. If I remember right my brother owned a few but it couldn’t compete to the playsets of Star Wars Mini sets that were coming out.

I think I still have him in my attic actually. This monster friend you could open up and twist things, pull things and push things. He would talk and my favorite things that I can still hear in my head while I’m remembering are “UUUGH FIX ME” and “Thank you”. He also made really cool buzzing science lab sounds.

This guy you could set up in front of the TV, pop the tape in the VCR and he would interact with his own show. He was a step up from watching plain old Wish Bone. The only thing I didn’t like was you could feel his hard robot bones under his soft fur. I would have liked to had been able to cuddle with this pretty puppy.

4. Puppy in my Pocket

Puppy in my pocket has been recently rebooted, but unfortunately these new abominations are nothing compared to the originals. The hard little puppies you could stick in your pocket and never have to worry about feeding or picking up, well you know where I’m going with this. It was fun to collect the breeds and line them up to look at. There really wasn’t much you could do with them but man was that song catchy.

“The most beautiful horses in the world” These were always at the end of one aisle in Target, sitting there beautifully showcased. I couldn’t bring myself to collect these, I already had the Walking Starlight Horse, another forgotten toy that is listed on a couple other sites for being hardly remembered, and I also had a variety of Barbie Horses(I had the whole camper, I was that kid).

Screw that Easy Bake Oven nonsense I wanted this thing. You could make your own bugs? SOLD to the weird girl! This thing I remember burning myself on but it was so worth it to make spiders and worms I could scare my mom with. Worth it!

Many may remember Stretch Armstrong or even Stretch’s puppy. Do you remember Vac Man? Stretch’s arch nemesis? This guy was made of different stuff than what Stretch was made of, he had more of a textured filling when compared to the green gooey stuff that would ooze out of Stretch when you pulled him just a little too far and a few times too many. Plus you had to use a vacuum pump to take his air out before you could really stretch him out.

Tell me some of YOUR favorite toys in the comments or Tweet them at me! I love talking toys with people. Some of your forgotten treasures could get featured on the next list!

Hey want to go to a cool convention where you can talk about new and old fandoms? Check out Nerdbot-Con coming up this September on the 22nd! 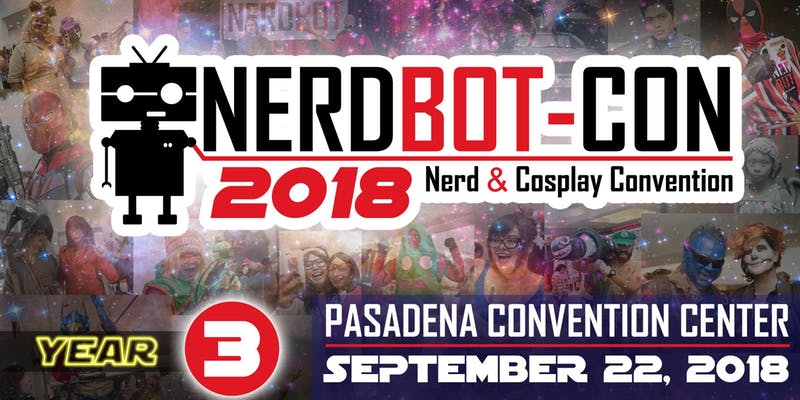