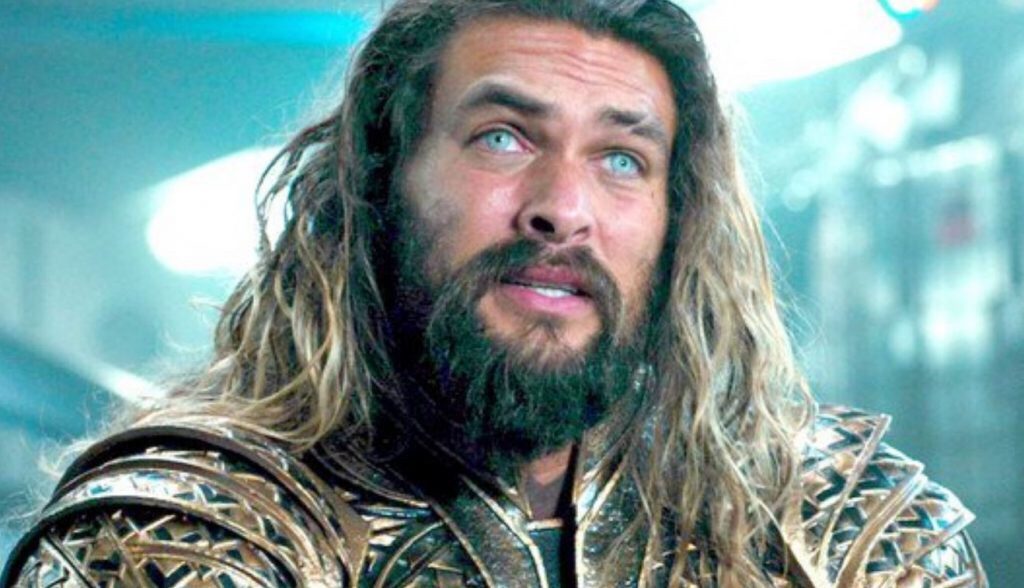 No Marvel? No HBO?

Yes, it’s true. Two powerhouses, both alike in dignity, will not be attending the 2018 installment of the San Diego Comic-Con. I know right? Who the hell do these people think they are? I mean, I’m not going but one of my favorite times in the summer is for three days, the entertainment industry just butters you up with all kinds of announcements, celebrity panels, and most importantly… trailers.

In my opinion, it’s actually a genius move on behalf of HBO and Marvel. Both studios are approaching a crucial period for each intellectual property. Game Of Thrones is closing in on the “can it please get here” final season. Avengers 4 I’m sure will be the biggest movie ever. Who knows if they’d even have anything to show? I’m assuming you would go to Comic-Con to get people talking about your product. Well, people are always talking Thrones or the MCU, they’re the hottest pop culture phenomenons of the last ten years. If it means holding out a little while longer for a teaser trailer, believe me, fans will wait. They’ll complain online, but they’ll wait.

Collider.com reported on this year’s missing pieces which leaves a lot of room for DC to come in and make an impression. Starting with something we’ve all been waiting for… the Aquaman trailer. Director James Wan made the announcement via Twitter on June 15th. 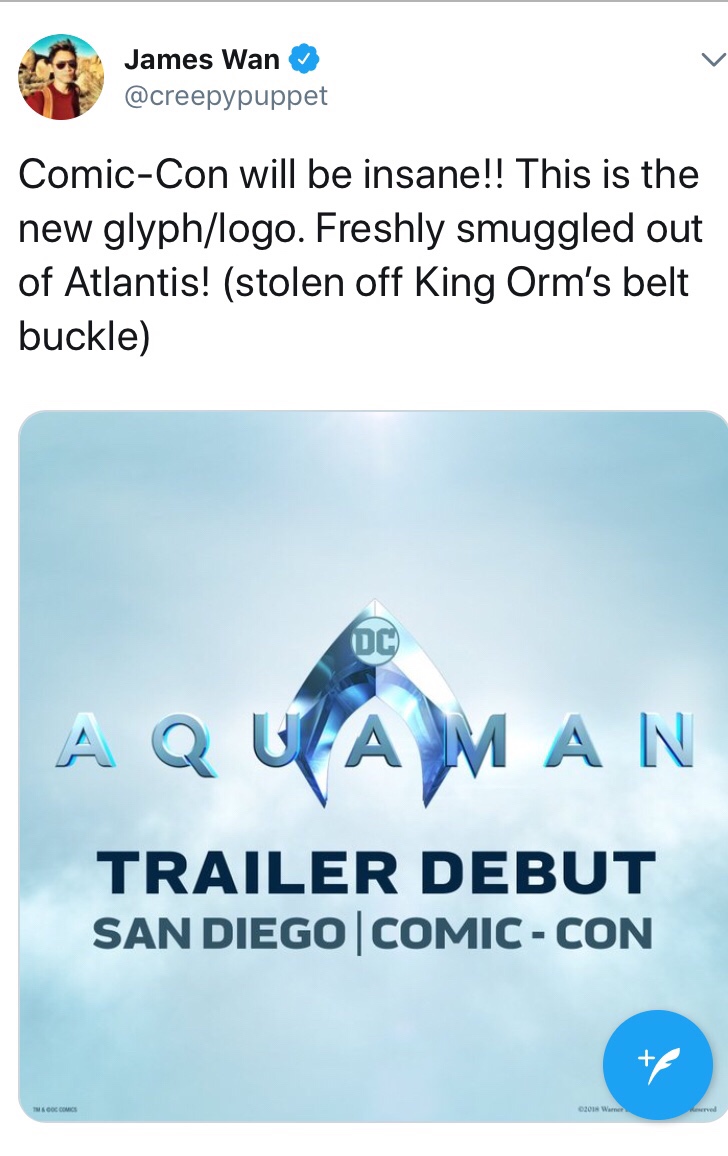 Check out the badass new logo too!

With Aquaman arriving in theaters on December 21rst, the film is slowly picking up a little heat. Especially after the Entertainment Weekly spread of photos that included first looks at Black Manta, Orm (Patrick Wilson), Atlantis, and Jason Momoa going shirtless, again. Remember, Aquaman will be the only DC movie this year so I’m expecting the Hall H presentation to go big! 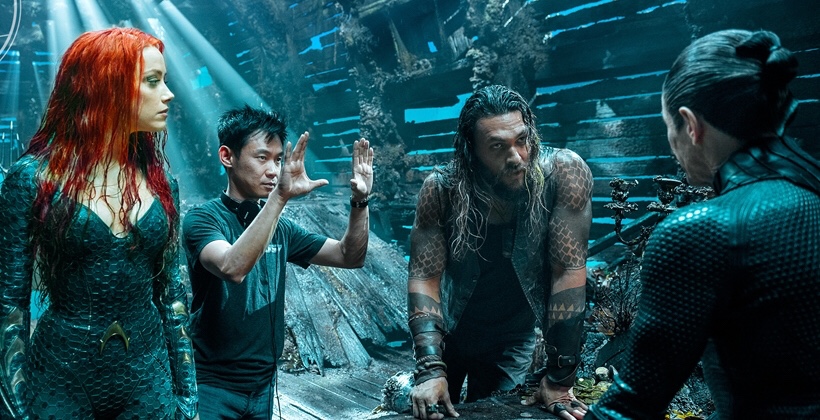 Most of the focus I’m sure will go to Aquaman but maybe we’ll get a couple more things worth discussing. Wonder Woman: 1984, which is what they’re calling it for now, just started shooting so I wouldn’t expect a trailer or even test footage. Gal Gadot might show up during the panel but not much else. In 2019 though… guaranteed it will be all Wonder Woman so start planning for next year.

A few photos hit the internet… check it out the latest one below!! 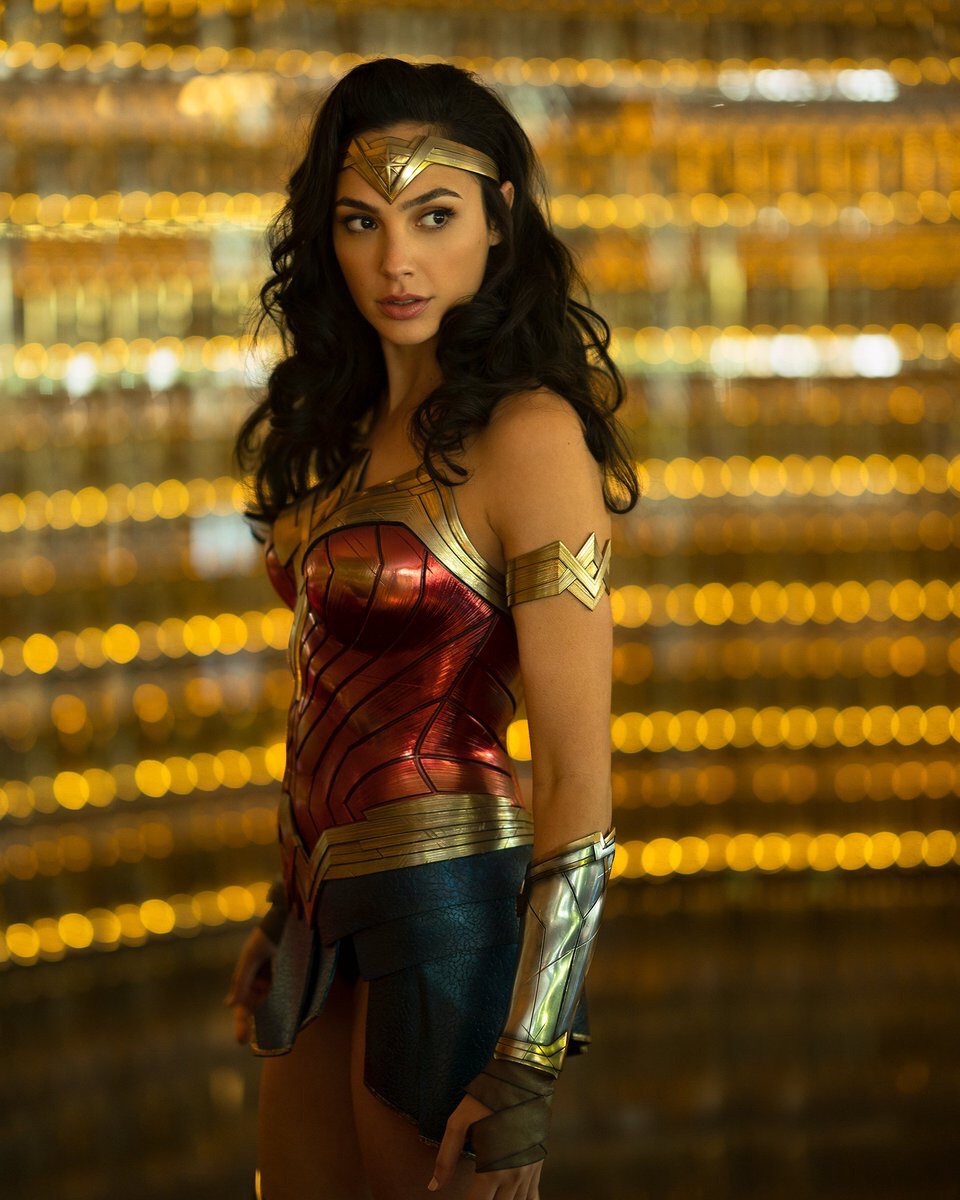 Don’t forget about Shazam!, production is entering its final phases and while I’m not expecting a full preview, a sample of Zachary Levi in action would be a for sure crowd pleaser.

Personally I’m hoping someone shines some light on all the Joker movie drama. There is no reason that by the time the convention is over we shouldn’t have a better idea of what is happening with the Clown Prince Of Crime.

Don’t even get me started on Ben Affleck and Batman. I think Warner Brothers will save that for another Comic-Con.

Whatever happens next month, Nerdbot is going to talk about it so be sure to check back with us.

What do you want from the Warner Brothers panel at Comic-Con? Let Nerdbot know in the comments!!