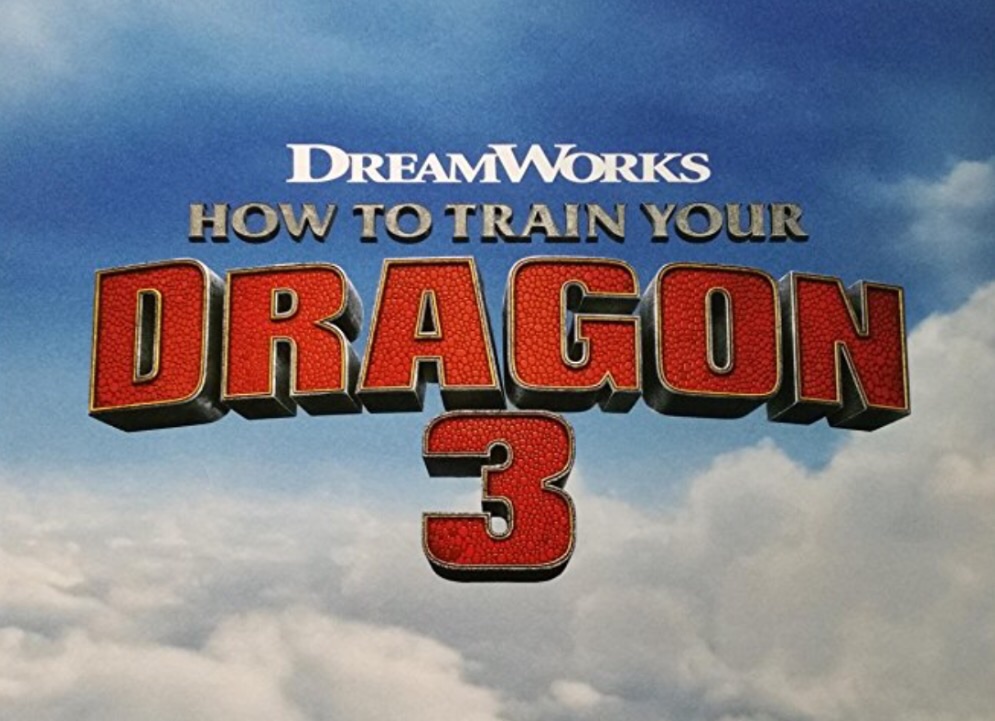 Hiccup is Azor Ahai! That’s right, the kid from How to Train Your Dragon is the prince who was promised in A Song of Ice and Fire (aka Game of Thrones). And the newly released poster for How to Train Your Dragon: The Hidden World proves it! Could the title over a black background be symbolic of the red star bleeding and darkness gathering? 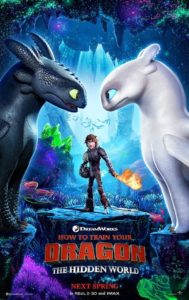 A young prince who seemingly died, had to hurt a loved one, and has a flaming sword? Sounds like Hiccup to me. And is that an ICE DRAGON?! Illuminati confirmed! Ignore the lack of the shared universe between George R. R. Martin and DreamWorks. I’m certain my fan theory will prove true on March 1, 2019 when the third movie in this series hits theaters. 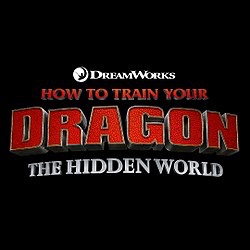 Will you be seeing another How to Train Your Dragon film? Or is Toothless getting boring? Let Nerdbot know in the comments!