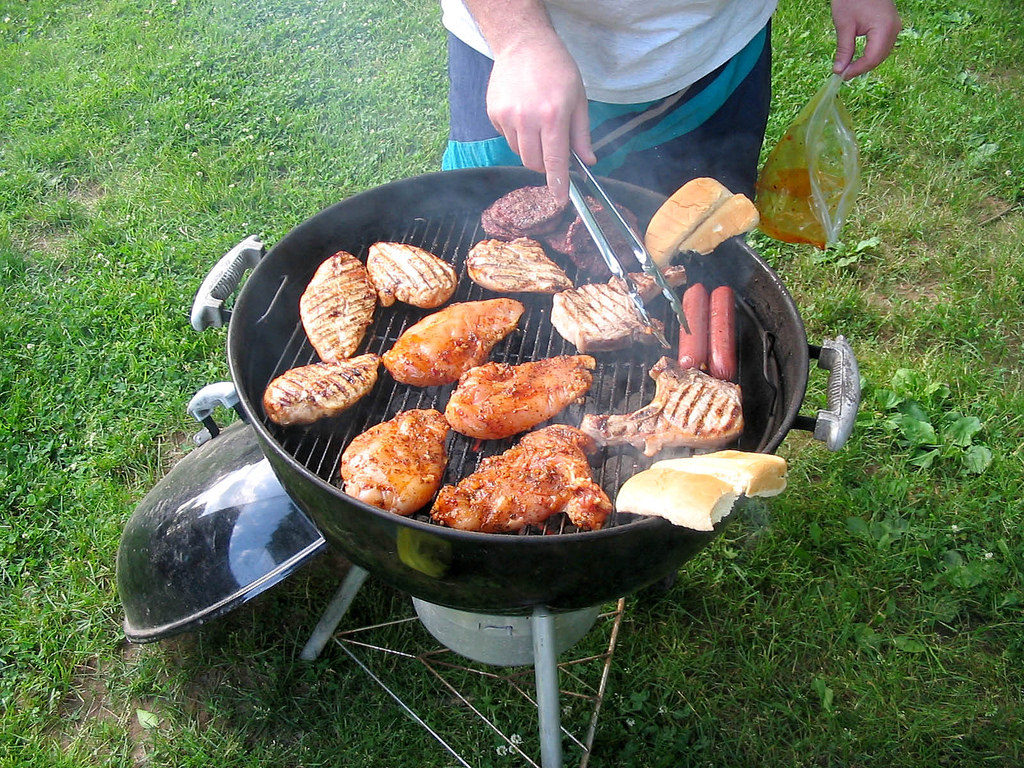 Hey guys, Memorial Day is upon us! It’s an awesome holiday for anyone who doesn’t work in hospitality, retail, restaurants, movie theaters or local news! For you guys, it will be one of the worst weekends of the year! Right up there with Black Friday and Labor Day, a day that ironically is supposed to be for people who work and work hard. If you can’t make it out to the beach this weekend because of work or the fact that your car is old enough to have a family with small children, here are some great ways you can enjoy the holiday in your own hometown. 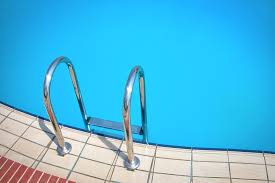 If you’re lucky, you’ve made wise decisions in life and have a pool of your own. What decisions were those? I’m asking for a friend. Many apartment complexes have pools that you can enjoy under the steady watch of Earl, the shirtless elderly man who chain smokes next to an old coffee can. My last apartment had what the landlord called a “Japanese Bathing Pool”. It was a fountain, about two feet deep and five feet long that he tricked us into sitting in. It was as warm as a bath and we often brought floats.  Then he filled it in with dirt and called it a “medicinal herb garden”. Whatever raises the rent, buddy. If you don’t have a pool or an exaggerating landlord, there is always the city community pool which asks a nominal fee to wade around in urine for an afternoon while a tacky woman in a Nickleback T-shirt screams “Demetri! Demetri damn it I told you to stop hitting!” Bonus points if you get hit by the illustrious Demetri. 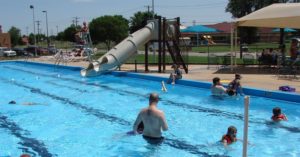 Perhaps you prefer the privacy of your sad, pool-less home though. Don’t be discouraged, there are creative options. For about ten bucks, you can purchase a kiddie pool at Wal-Mart and crouch in it while wondering what god has cursed you so personally. If this remains out of budget, consider hosing yourself off in the yard while imagining yourself poolside with a group of attractive cronies, laughing uproariously at your sparkling wit and not that fact you’ve got a garden hose pointed at your head. 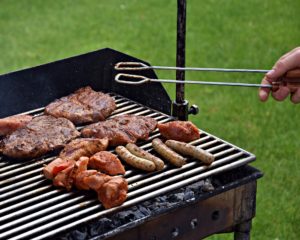 If you have friends, now would be a good time to call them and get a BBQ going! To keep the cost in perspective, make it a potluck! Be sure to actually organize what people are bringing or else you’ll have 12 bags of Value Plus BBQ chips and nothing else. It’s considered rude to scream at your guests, “Really?! I bought ten pounds of meat and none of you could pony up more than 1.98 for generic chips? Get the hell out of my yard!”

When grilling for a crowd, try not to be fancy. Steaks and ribs take time and a close eye and it can be hard to pay proper attention to them while hosting a group. Besides, your friends are jerks and don’t deserve it. If they haven’t hosted a function in the last few years then its burnt hot dogs for the lot of them. Carne asada is another good choice, because it’s fun and easy, and will piss off someone for some reason. Someone will tell you it’s undercooked or overcooked or that they know a way better place to get it. The salsa is too hot to which someone will reply “You call this hot? I regularly ingest pepper-sprayed lava.” Oh, sure, they will eat it, but it will serve as a reminder why you don’t do this on a more regular basis.

I live in an area where movie crews regularly film scenes of post-apocalyptic wastelands. I kid you not, off the top of my head I can name scenes in Constantine and Book of Eli where I whispered in the theater “Hey, we’ve been there! And why did we pay to see Book of Eli?”

Just because I find the prospect of wandering aimlessly through the desert in upwards of 100 degree heat as a serious problem rather than a pastime doesn’t mean you should! It is one of the truly wondrous landscapes in the world, offering miracles of nature like sand, spiky poisonous plants that don’t want to be messed with and spiky poisonous animals that don’t want to be messed with.  You can play fun games like “I see the road, but I can’t find the trail,” and “Did Todd seriously drink all the water.” It’s like the Blair Witch, but hotter and more dangerous! Keep hydrated though, you don’t want to make those poor guys at the local news, first responders, and helicopter pilots work harder than they have to just because you forgot the Gatorade. It’s their holiday weekend too!

If you’ve ever wondered what being homeless is like, but just can’t fully commit, take a trial run with camping. You’ll acquire all kinds of wilderness survival skills that, if you’re reading the news, will eventually come in handy. Make friends with someone who has a tent, because let’s be honest, you only do this once every five years, buying your own is just stupid. Bring fun foods like hotdogs and marshmallows to roast over the fire and back up foods like sandwiches and KFC for when no one can get a fire started or it turns into such an inferno that it incinerates the wieners and becomes a menace to safety. Be prepared to be terrified to use the bathroom for the duration, because camp bathrooms are usually as fetid as a brig on a 17th century pirate ship and filled with bats. It’s also a great chance to to get a good look at a chupacabra in it’s natural setting. Your campsite.

Most state parks require you to have a camping permit and one dude who plays acoustic guitar. Go online to their website to find out where you can apply for a guy named Kenny who can play Oasis and at least one Pink Floyd song. Remember to dress in layers, which you can discard if it gets to warm or to throw off a grizzly tracking you. Tell spooky stories around the campfire, like the Hook-Hand killer or the time you went camping with your family and saw some flashing lights and came out of the mountains three days later with no memory and a strange tracking device planted behind your ear.  Then act erratically, tell them its going off and run screaming into the darkness! It’ll be a hoot!

How will you be enjoying the Weekend? Let Nerdbot know in the comments!