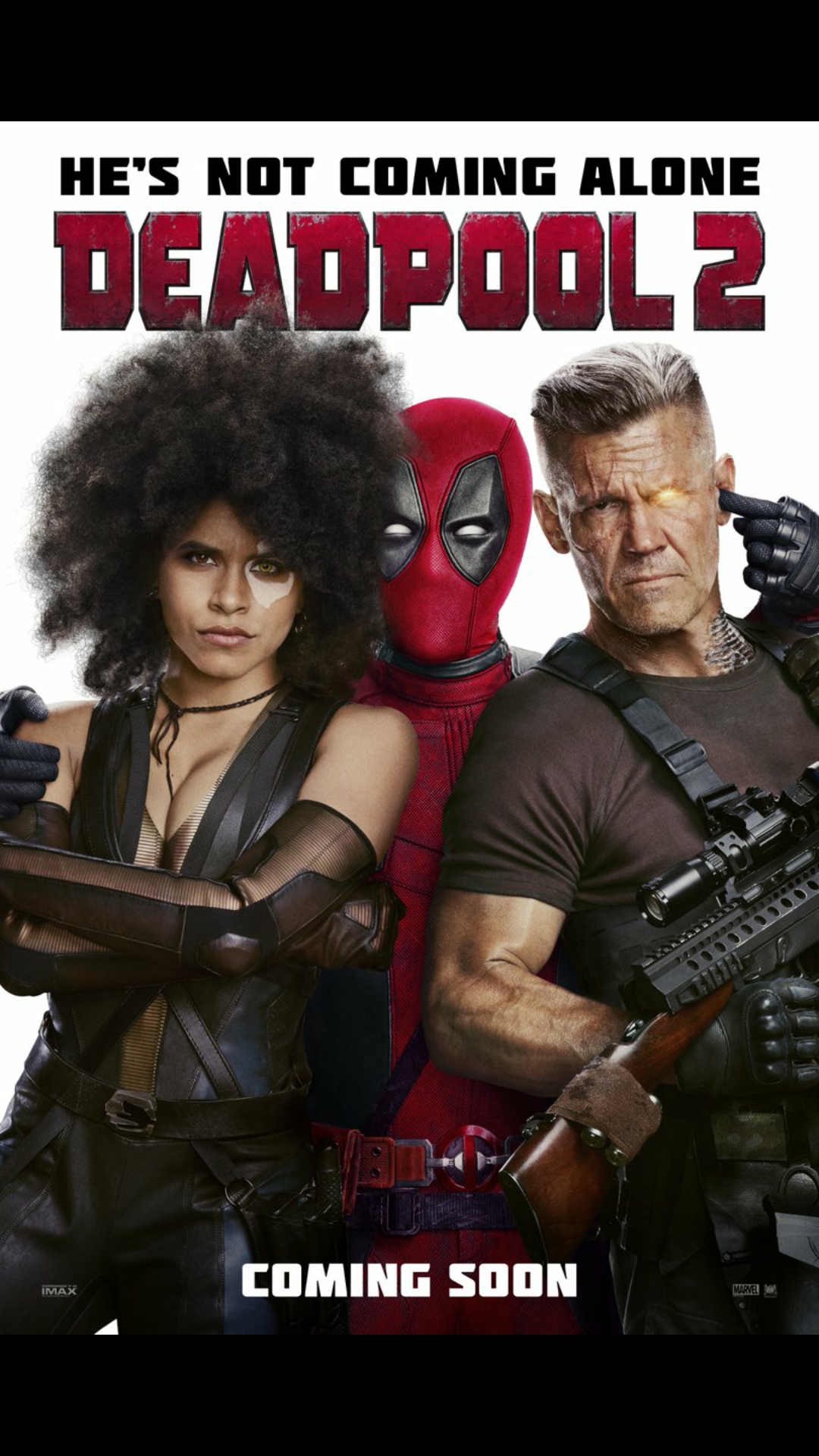 DeadPool 2 was a fantastic movie! This movie was two long years in the making. The bar was set pretty high after the hit of Deadpool one. With a much larger budget and cast/crew they waste little to no time making this the most epic movie yet.

Usually when people think of Wade Wilson aka DeadPool you tend to associate him with a more goofy laid back character. But that isn’t always the case he’s a pretty dynamic person. With tons of emotions that not just cracking wise jokes.

That’s one of the many things that makes him so great time and time again he’ll reflect on how he really feels, and makes you really sympathize with him. That’s exactly what this movie does much like Guardians of the Galaxy 2 you see a more personal side of him. It’s a nice change of pace because once you strip him of his witty remarks. He’s just a man who wants a peaceful life with his girlfriends. And will do anything to have that perfect life that he oh so dreams of. That’s something that the first one hits on but is overshadowed by all the jokes and action.

That’s not to mention the cast everyone in this movie was great. Everytime Josh Brolin (Cable) was on screen you were terrified, not knowing what this man had up his sleeve and so focused on one thing and one thing only. The casting of him wa great and it’s hard to imagine anyone doing a better job than Brolin. Zazie Beetz (Domino) was as badass as she was adorable. She was the perfect thing that you didn’t even know was missing. Everytime we got a little glimpse of her in action it was more fun than the next. When she wasn’t being a total badass you were distracted by her adorable remarks. Morena Baccarin (Copycat) really plays a huge role in Wades life. As well as he does in her’s, she is his anchor the one thing that keeps him going and makes him want to better himself.

That’s not to mention the man himself Ryan Reynolds (Deadpool) I don’t really need to explain why he made this movie as great as it was. He is DeadPool and he has this role down to a science there is no wrong that Reynolds can do as deadpool. The whole cast was amazing there can be a full story on why everyone in this movie was breathtaking.

One of the most enjoyable things to watch was DeadPools growth from the first movie to the second one. Really embracing the merc life and actually helping out people. Seeing on how he does a full 360 on how he views the X-men thinking that they may actually be some good. Because in the first one he was clear on how much of a waste of time they were to him. That leading him to making the long awaited X-Force team. Seeing them unite and get together was honestly everything you’d hope it be.

This movie is definitely a must see and a blast from start to finish. With that being said I’ll give the movie a 9.5/10