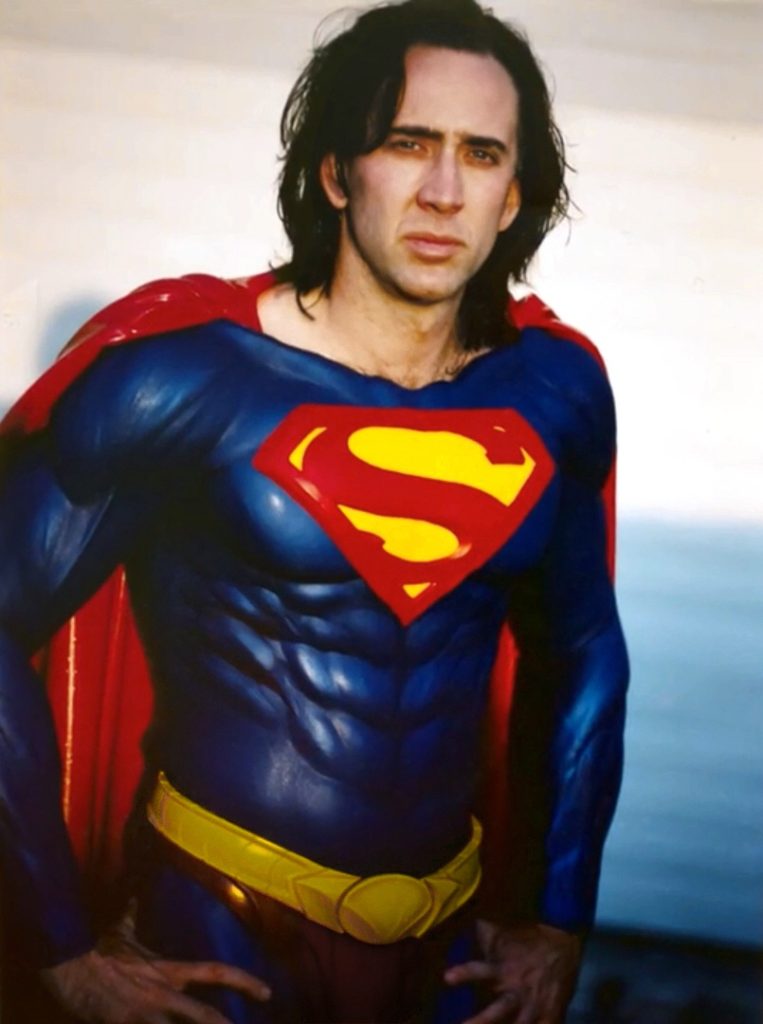 We Finally Get Our Nicholas Cage Superman – Sort Of…

I keep forgetting Nicholas Cage still acts. It’s nuts because the guy has been in a whole bunch of movies lately, even Dog Eat Dog which was filmed in my hometown of Cleveland, Ohio. Yes, the nephew of Francis Ford Coppola graced the Forest City with his presence a couple years ago and you know what? If you weren’t on the production staff, you’d never know he was even here. Cage didn’t even do one Nicholas Cage type thing while he was in town. Kind of disappointing. I expected him to be sitting in Slyman’s Tavern eating a corned beef sandwich being fanned by people carrying giant leafs or something.

It was reported this week by TheAVClub that Nicholas Cage will voice the role of Superman in the upcoming Teen Titans Go! To The Movies project. Cartoon Network’s popular take on DC’s heroes is getting a full length film scheduled for release on July 27th, finally giving Cage the opportunity to portray the Man Of Steel, sort of. 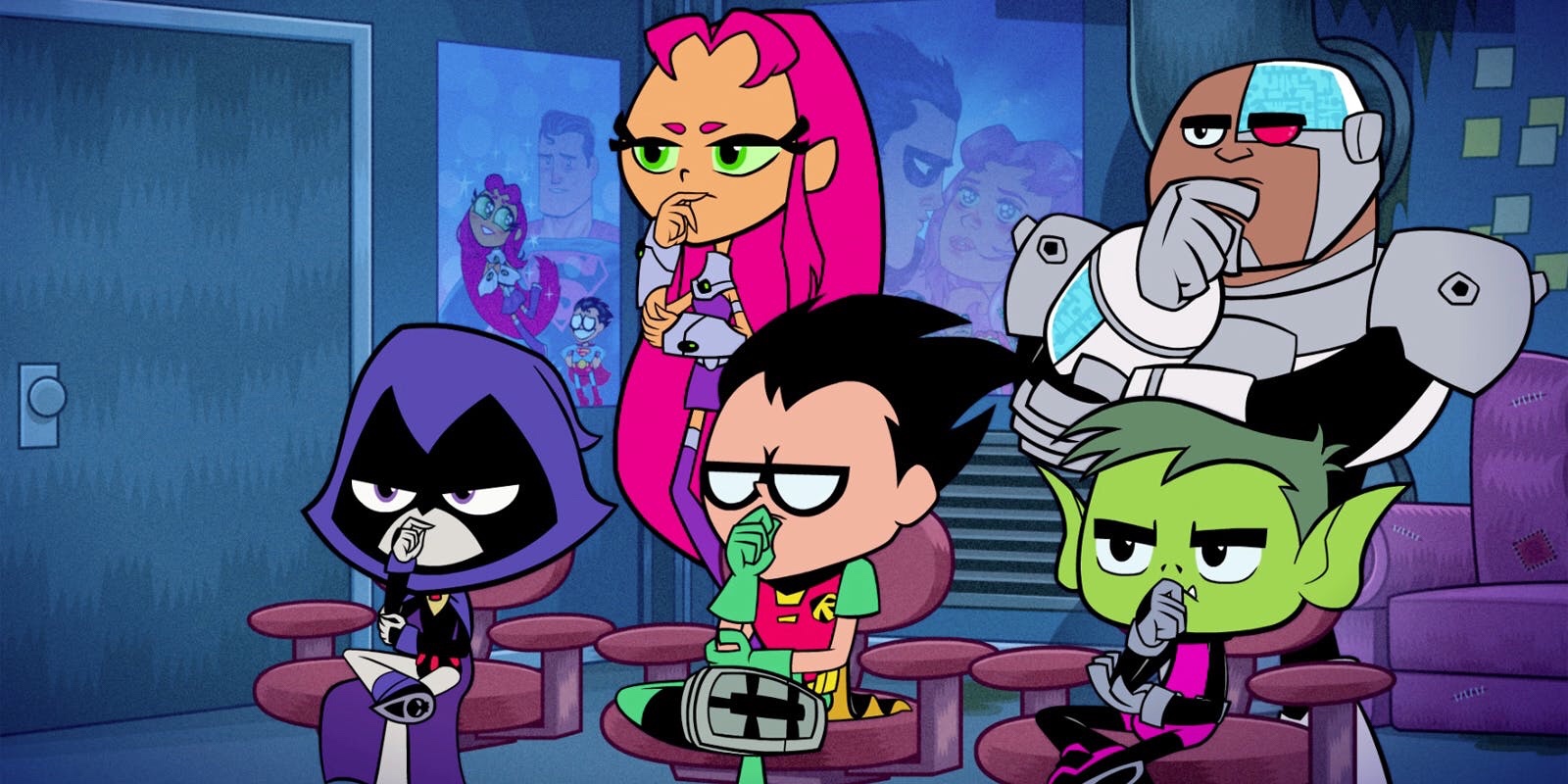 You may remember how at one point in time Nicholas Cage was supposed to play Superman in this crazy AF story Tim Burton concocted featuring aliens and Batman? Most of us don’t. In fact, it took the 2015 documentary The Death Of Superman Lives: What Happened? to resurrect the old piece of Hollywood superhero folklore. Haven’t heard of it? Check out the photo below if you don’t believe me. 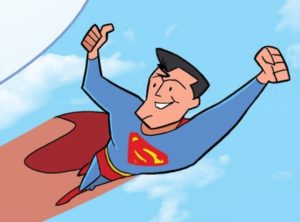 Doesn’t it just look… off? We should be happy he only ruined Ghost Rider.

Yep… if there is a God up there, I feel he or she personally intervened and stopped this movie from happening. Probably a great idea, though there was no way it could have been worse than Batman And Robin.

Think Nicholas Cage will do a good job? Let Nerdbot know in the comments!