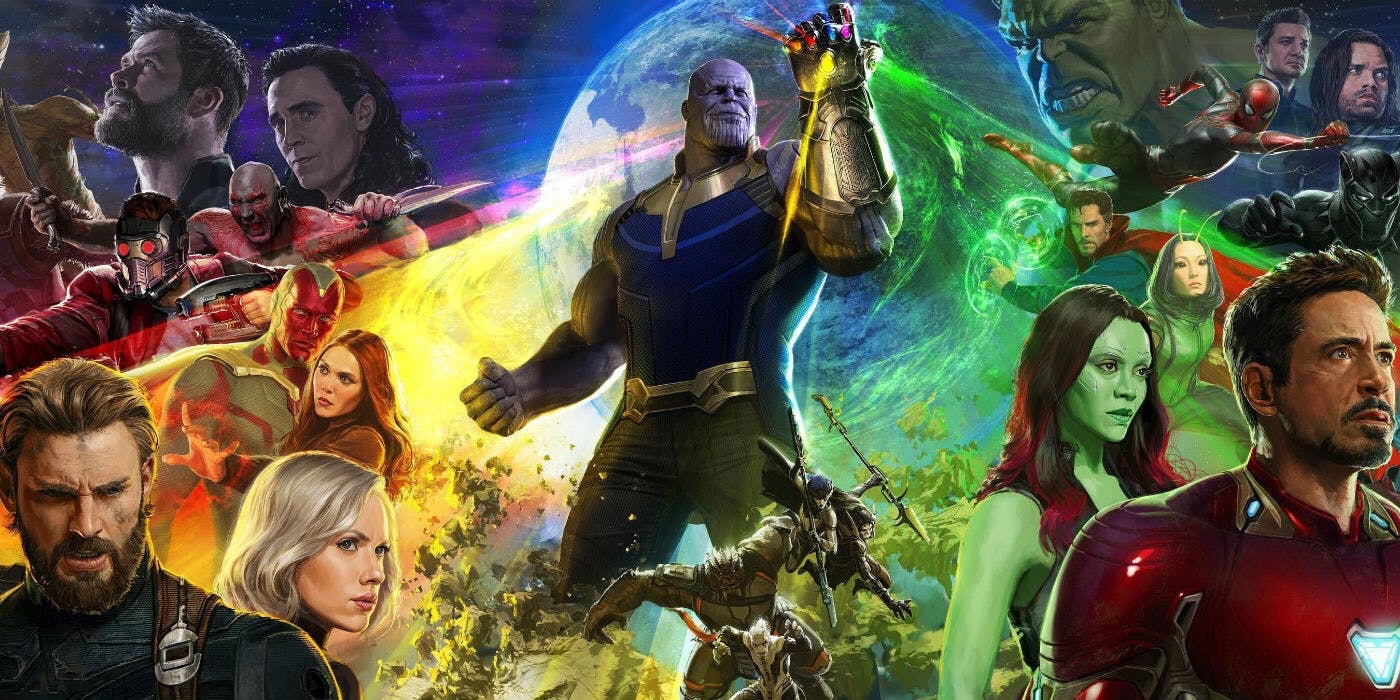 Man this is a good one…

Hopefully you’re all counting down the days until April 27th when the grand mack daddy of the Marvel Cinematic Universe, Avengers: Infinity War hits the theaters. Since we are a little over a month away, now’s the time when things really get moving and we’ll be seeing all kinds of marketing. Whether it’s more promo shots, toys, posters, interviews, there will be plenty for us to chew on until the big day arrives.

On March 16th, the folks over at Disney dropped another trailer for the film and dude is it incredible! If you liked the first one, get ready to have those nerdy pants of yours creamed. Check it out below!!

Yeah… damn you Marvel, we’re almost to the point where these previews are so good, it hurts, especially me being more of a DC guy. Just keep twisting that knife Kevin Feige. Though I don’t think I’ve felt this much excitement for a Marvel movie since… oh yeah, last month when I saw Black Panther. Some highlights include; the Hulkbuster Iron Man suit, it was epic in Age Of Ultron and I’m hoping for an equal display of badassery. Seeing Thanos in full armor. I know it’s only been a couple years since he made appearances in the closing credit scenes of previous installments but this new trailer offers the best sights of him to date. They’ve totally perfected the CGI, like we’re seeing a real, purple, guy who has come to destroy us all. Pay attention to the end when Captain America takes him on singlehandedly.

Lots of action! Lots of heroes! The Guardians, Dr. Strange, everyone. Even the Wakandans are in full force and something tells me, they’ll be the boots on the ground for the big battle scene.

There’s a joke towards the conclusion that in a matter of fifteen seconds, demonstrates a superior level of screenwriting. Did you get it?

Are you fired up for Avengers: Infinity War? Let Nerdbot know in the comments!

We Finally Get Our Nicholas Cage Superman – Sort Of…

Upcoming Reboot That “Explains It All”