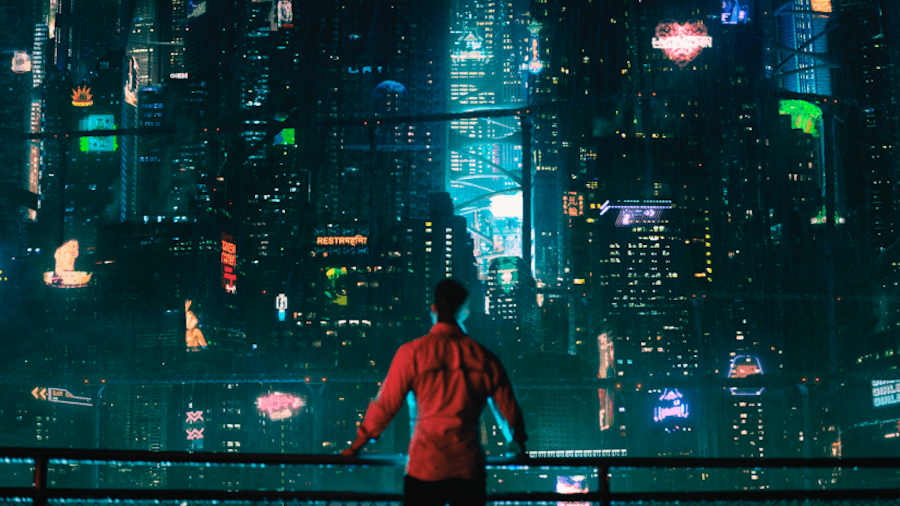 British super group Queen once famously asked ‘Who wants to live forever?’ Apparently quite a few people, given how often immortality finds it’s way into popular sci-fi. This time around it’s in Altered Carbon, a new R rated series coming to Netflix. The show has been some fifteen years in the making, with showrunner Laeta Kalogridis struggling to get studios to buy in due to the adult content of the novel. Kalogridis is so confident in the property that she optioned the rights before the book even made it to print. That confidence has paid off, with Netflix stepping in to bring it to screen in February 2018. Altered Carbon shows us a world where death is nothing more than an inconvenience. Instead of perma-death, when someone dies they can have their consciousness transferred to a new body, or sleeve. The hero of the piece is one Takeshi Kovacs, a former Envoy. The Envoys are a special military unit with boosted senses that enable them to adapt quickly when moving to a new sleeve. The reason for all the transfers? Humans have discovered faster than light travel, but only for their consciousness, which is transmitted through needlepoint transfer.

The most notable side effect of this is that murder is now close to impossible. What better witness to a murder than the victim themselves? The meat of the story in altered Carbon is the possible murder of Laurens Bancroft. Laurens is a Meth, a nick name for the long lived referencing Methuselah. After an apparent suicide Laurens finds himself unable to remember the last 48 hours but suspects foul play. He hires Takeshi to find out what really happened, and all hell breaks loose as a result.

The novel on which it is based won the 2003 best novel honours in the Philip K. Dick awards, so this could be something really special. The latest trailer certainly looks like it has a lot to offer. The show is set to air on February 2nd 2018.