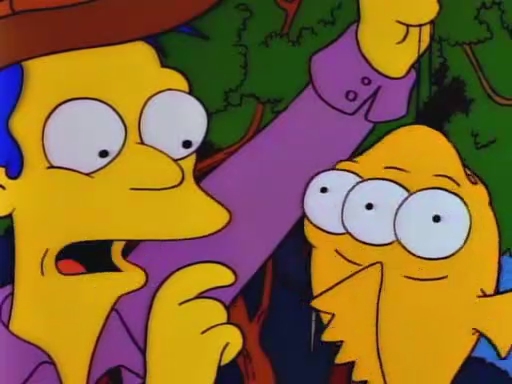 You remember that three eyed fish in The Simpsons? The one caused by being exposed to all that radiation? Well some interesting news happened a group of scientist in India managed to create something just like that! But instead of having a fish it was a beetle with three functioning eyes!

“There’s no single gene for an eye, a brain, a butterfly’s wing or a turtle’s shell”

So pretty much in a nutshell manipulating nature to do what we want isn’t as hard as we once thought. 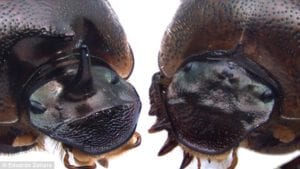 The original study was actually done on a dung beetle and they managed to give it a third eye and where the horn is at originally. The fact that they were able to essentially turn off and on certain parts of the cells was groundbreaking. The development of abnormal body parts is called ectopic organs and it’s used to help scientists study new physical traits on animals and such.

This study has also been done on other creatures including fruit flies.  They managed to grow ectopic organs on the wings and legs of the fly.

The study done this time around with the beetle had the same results as the last time. The beetle had lost its horn in the middle of its head and was replaced by a third eye. That was fused with both its left and right, the effects were all pretty much the same. It was functioning well as they predicted.

This is huge because this study alone is the fore front to being able to grow organs for all sorts of purposes. Once this is perfected it can be used for soldiers who come back to have a new limb, or others who lost one in an unfortunate situation. The possibilities of this research could potentially help so many lives.

What do you think about this study? If you could get another body part what would it be let us know in the comments down below!