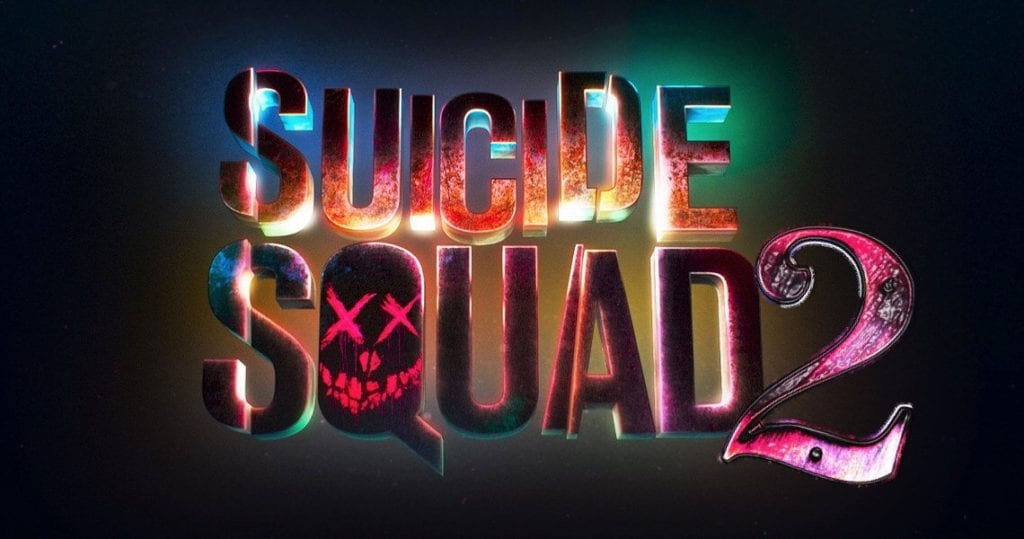 The Rock to Play Black Adam in “Suicide Squad 2”

Well, we all know what happened with “Justice League” last weekend. No matter what your opinion of the movie is, and how much crazy online speculation you read, the DCEU  doesn’t appear to be going away anytime soon. Right now, DC Comics and Warner Bros. Pictures have a long, uphill battle ahead of them when it comes to restoring fans’ faith in their films. If I were you, I would expect some interesting decisions to be made. Nothing is off of the table.

Whether you like it or not, “Suicide Squad” is getting a sequel. Despite a veritable beating from critics, the tale of Task Force X did extremely well at the box office. I’m not going to lie when I say there were flashes, not many, but flashes of genius throughout the movie and hopefully director Gavin O’Connor can improve the foundation laid by his predecessor David Ayers.

In a new twist to the DCEU, Black Adam, played by the audience favorite, Dwayne “The Rock” Johnson, will make his debut in “Suicide Squad 2.” 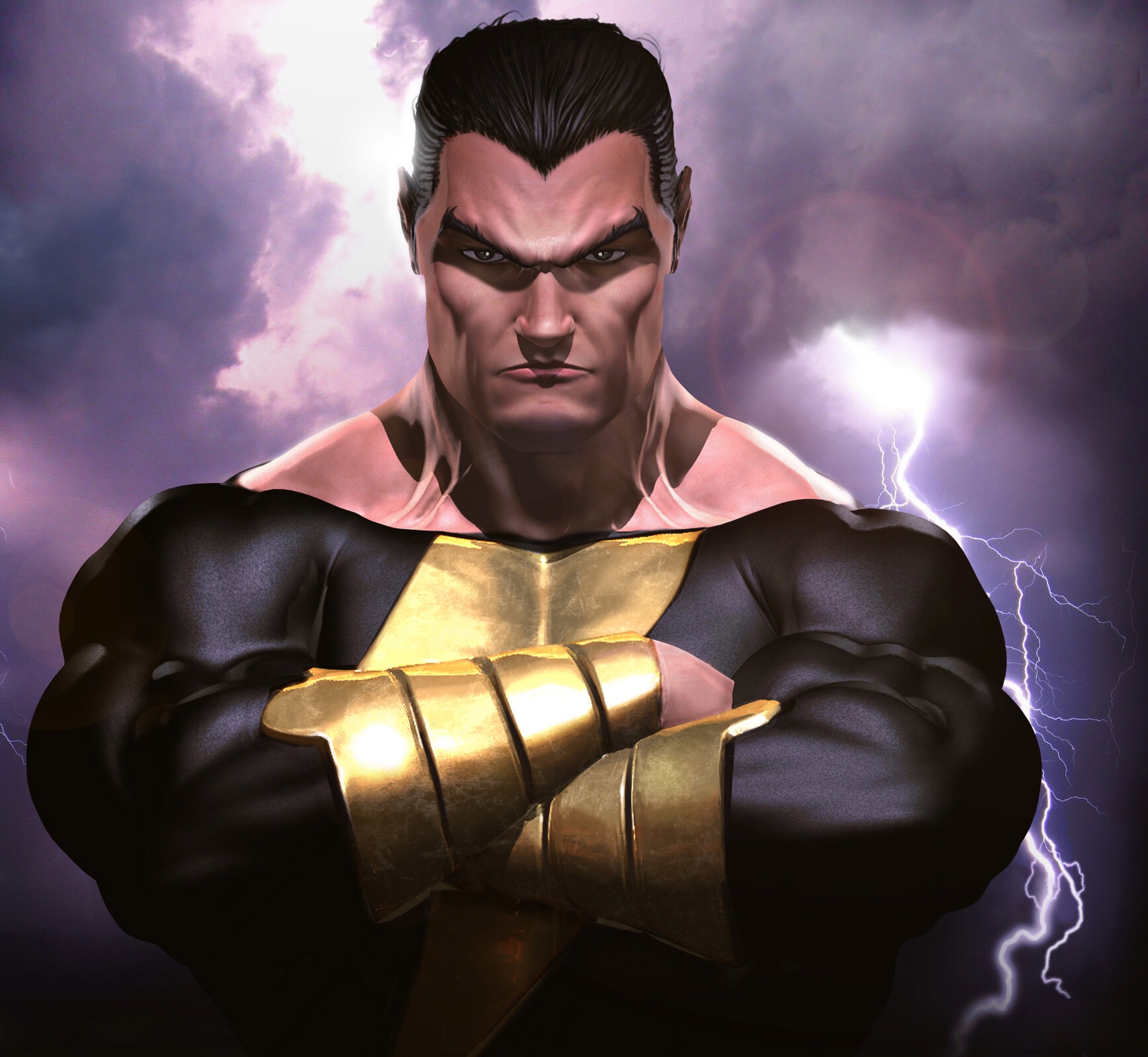 This news is fresh, we have no idea the extent of his role. The video on AMC’s Facebook page indicates more than a glorified cameo as it describes Task Force X’s return, only now their in search of a “weapon of mass destruction”, which is Black Adam. Zachary Levi (Chuck from “Chuck”) has been cast as Shazam, so it makes sense that the pieces of the project would be coming together. If you can introduce a villain for one movie, and at the same time making a sequel better than its original, I’m all for it.

Black Adam is an adversary of Shazam whose abilities include superhuman speed, strength, and intelligence. He also can control a magical lightning.

You have to admit, the addition of Black Adam and The Rock gives “Suicide Squad 2″ a ton more weight. If you weren’t interested in a sequel before, you might be now.