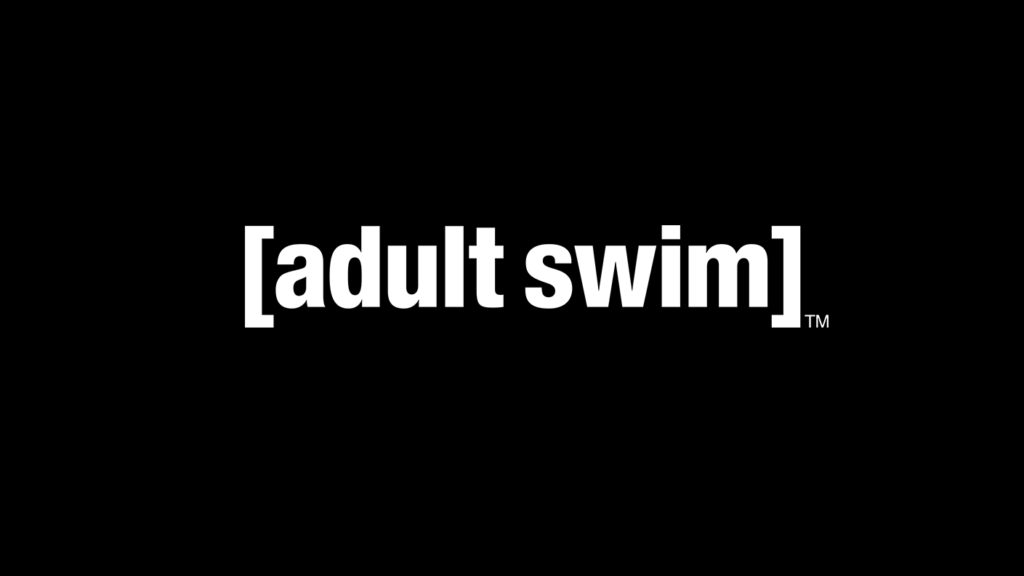 It seems HBO Max has its sights set on Adult Swim in its next round of content removal. The deep cuts in HBO Max’s programming is believed to be a cost-saving measure due to the recent merger of Warner Bros and Discovery. Many thought due to Adult Swim’s wild popularity the more adult-oriented cartoons would remain on the platform. Unfortunately, this doesn’t seem to be the case anymore.

Creator of “Tigtone” Benjamin Martian announced the show is leaving the streaming platform on September 28th. After thanking everyone involved in its creation he quipped: “It was an incredible experience I could never put a tax-deductible price on.” Which further strengthens the general belief these decisions are all an elaborate tax break move.

The animated series “Tigtone” first hit the Cartoon Network’s Adult Swim block of programming in 2019. It got 2 seasons with rumblings of a 3rd that never came to be. The show tells the story of “a quest-addicted hero who slashes his way across a satirical fantasy universe with melodramatic ferocity, always obeying the letter of the law but never its spirit.”

But “Tigtone” is not the only Adult Swim property on the chopping block. Henry Bonsu, the creator behind “Lazor Wulf” also announced via (a now removed) tweet that the series was also slated to be cut on September 28th. Bonsu also urged people to check it out before then if they so desired. Like “Tigtone,”  “Lazor Wulf” also first aired in 2019 and only got 2 seasons. The show is about “A wolf with a laser on his back has adventures with his friends.” We haven’t seen a title that descriptive since “Snakes on a Plane.”

With all the cuts it seems no one outside of the company really knows what will stay or go on on Adult Swim, HBO Max, Cartoon Network, or Discovery. NerdBot will keep you posted with updates on the situation as they become available. You can check out the trailers for both shows below: