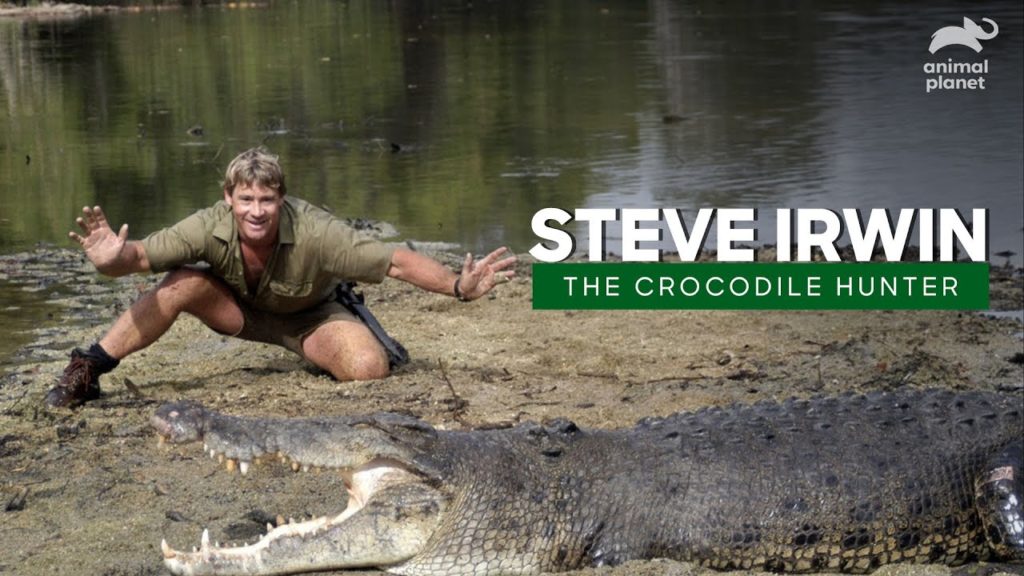 Mystery of Steve Irwin’s Final Moments has Been Solved

September 4th marked 16 years since The Crocodile Hunter, Steve Irwin, tragically passed away. Since then, there have been rumors that footage of his death was not only captured but available to view. I even heard people claiming they saw the video the day it happened.

Irwin was killed just off Australia’s Great barrier reef in 2006. He and his crew were attempting to capture footage of a stingray. When the wildlife conservationist approached the animal, it raised its tail, and stabbed him in the chest. Irwin’s biographer Tommy Donovan has confirmed that this event was caught on camera.

Donovan explained that Irwin had one rule, he told his camera crew to always be filming. “If he needs help he will ask for it. Even if he is eaten by a shark or croc, the main thing he wants is that it be filmed. If he died he would be sad if no one got it on tape.”

Because of this rule, cameraman Justin Lyons caught the attack on film. By the time Lyons was able to get Irwin back on the boat, he was already having trouble breathing. John Stainton, director of the show, explained “Even if we’d been able to get him into an emergency ward at that moment we probably wouldn’t have been able to save him because the damage to his heart was massive.”

“As we’re motoring back I’m screaming at one of the other crew in the boat to put their hand over the wound and we’re saying to him things like, ‘Think of your kids, Steve, hang on, hang on, hang on.” Even with Lyon and paramedics working on him his injuries were too sever.

The footage that was captured that day, including the attempts to save Irwin’s life, was passed on to authorities. Once they concluded their investigation, the video was returned to Discovery Communications, the network that hosted the show.  Stainton advocated that the tapes be destroyed. “When that is finally released [after investigations], it will never see the light of day. Ever. Ever. I actually saw it, but I don’t want to see it again,” he said on Larry King Live.

Because of this, all copies of the tape were destroyed, except one. That copy was reportedly given to Irwin’s wife, Terri. Who says she destroyed her copy as well without ever watching it. So to put the rumors to rest, yes footage did exist, but not anymore.