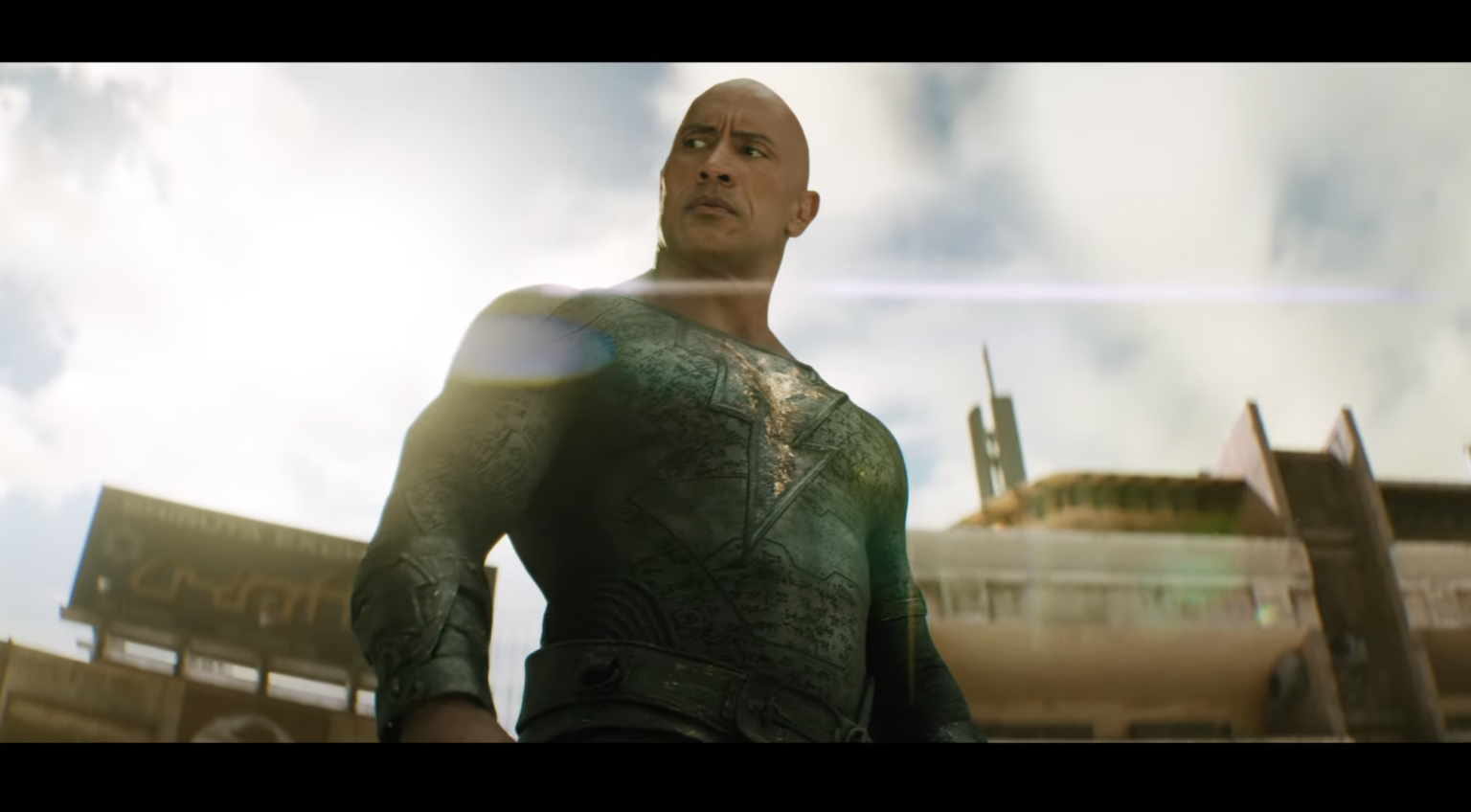 Okay so technically, this is the trailer that was shown during Warner Bros. Pictures’ San Diego Comic Con (SDCC) panel in 2022, but- it’s a new “Black Adam” trailer! Dwayne “The Rock” Johnson has been hyping his anti-hero film for YEARS, and we’re supposedly FINALLY getting it this year.

In ancient Kahndaq, Teth Adam was bestowed the almighty powers of the gods. After using these powers for vengeance, he was imprisoned, becoming Black Adam. Nearly 5,000 years have passed and Black Adam has gone from man, to myth, to legend. Now released, his unique form of justice, born out of rage, is challenged by modern day heroes who form the Justice Society: Hawkman, Dr. Fate, Atom Smasher and Cyclone.