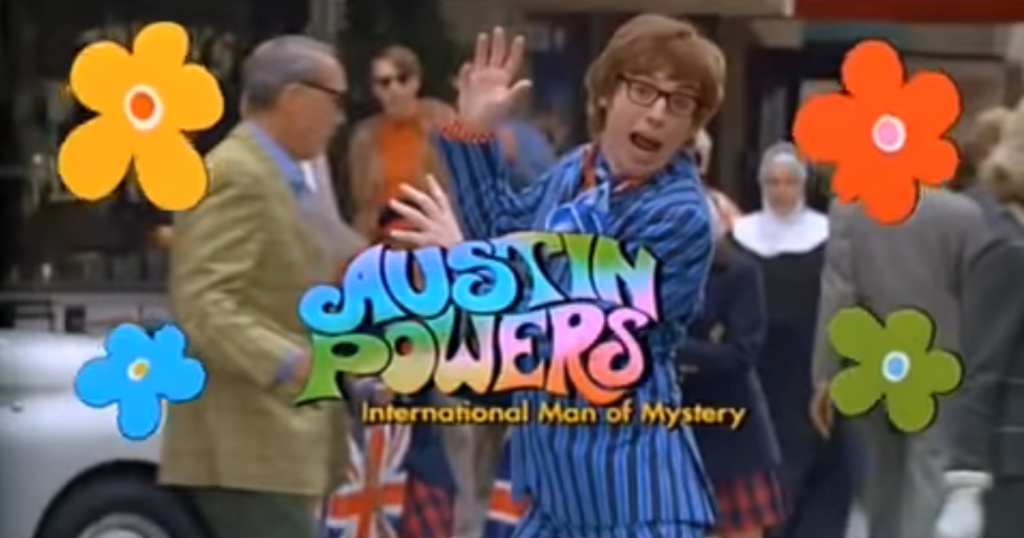 In 1997, comedian Mike Meyers unleashed upon the world one of the more surprisingly endearing parodies of all time. “Austin Powers: International Man of Mystery” took the world by storm, leading to people constantly quoting the film and trying to do impressions from it ad-nauseum. The spy-film pastiche, largely borrowing from the James Bond franchise, spawned two sequels, some dreadfully bad video games that no one remembers, and perhaps the last live-action films to star Meyers that actually made money at the box-office. Now, if you’re looking to revisit those hits, you can do so on Netflix, right now!

So why go back and rewatch these films? Good question! Even though we haven’t had an official Austin Powers film in 20 years now, all three of these movies hold up remarkably well for what they are. The more you know about spy films and James Bond in particular, the funnier these films start to become. Dr. Evil is a clear derivative of the classic Bond villain, Ernst Blofeld with a number of other references tucked away. For example, the Dr. Evil lackey, Random Task, is a simple but effectively hilarious joke, referencing the Goldfinger accomplice, Odd Job. …Because if you’re doing an odd job, you’re performing a random task.

In general, the films tend to avoid the property of diminishing returns where each subsequent films is lesser than the previous one. Granted a number of jokes get reused from film to film, but there’s a kind of charm about them that holds up, much like revisiting a beloved SNL sketch; something that makes sense given Meyers’ tenure on the sketch show. Speaking of which, it’s also nice to see and be reminded of how talented Meyers can be when he’s given the right material. Meyers has gone a long time since having a successful leading role in a film, largely due to the one-two failure of “The Cat in the Hat” and “The Love Guru.”

Even Meyers’ own series on Netflix, “The Pentaverate” has largely gone unnoticed by much of anyone despite the fact that Meyers is playing 8 different roles in the series. This is something he did surprising well with in the Austin Power series, playing the roles of Austin and Dr. Evil in the first film. He would later add on the role of Fat Bastard in “The Spy Who Shagged Me” and the titular freaky-deaky-Dutchman in “Goldmember.” This did help keep the movies relatively fresh, even though it hasn’t done much for the man’s career ever since.

There’s no denying that these films are pretty dated, in everything from their raunchy sex jokes to their pop culture references. Remember when “The Osbournes” was a thing? Well Austin Powers does. Still, there’s a good amount of laughs to be had across all these movies, and it’s nice to see them up on Netflix as of today! Plus, wouldn’t it be nice to hear some of the catchphrases from the actual characters who said them, instead of from your dad or uncle who says them unironically because he still thinks they’re culturally relevant? Kind of like how Martin Crane started doing Austin Powers quotes in that episode of Frasier from season 7. No, I’m not making that up.