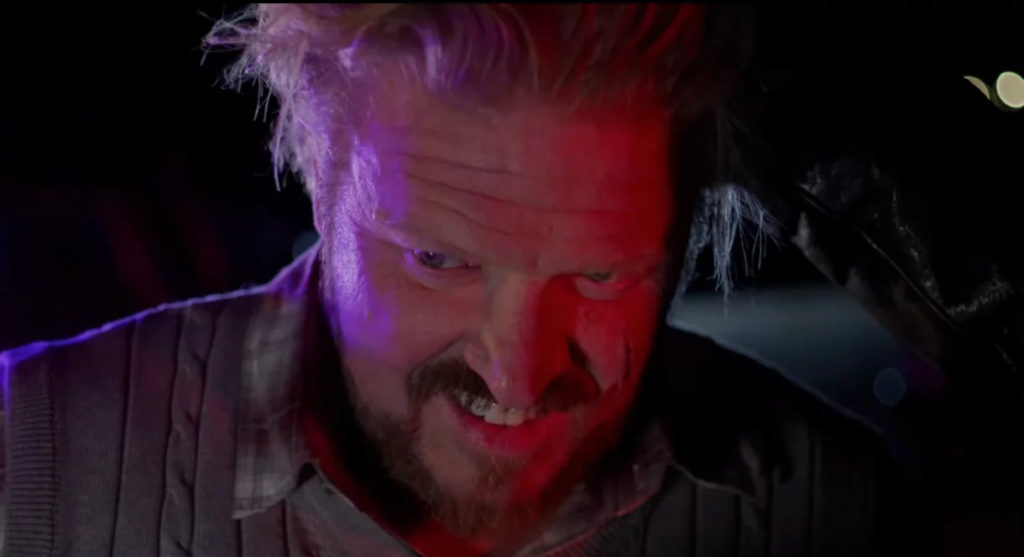 Jake Busey (“The Predator”) is starring in the new horror movie “Pig Killer,” based on the crimes of Robert ‘Willy’ Pickton. Pickton is a Canadian serial killer and former pig farmer. While he claims he murdered 49 women and fed them to his pigs, he was only convicted for 6 of them.

This film is produced by a joint venture between Girls and Corpses’ Robert Rhine and writer/director Chad Ferrin’s Crappy World Films. Kate Patel is also an executive producer along with playing Wendy Eastman.

The film will also star Bai Ling who is probably best known for her work on “The Crow.” But Ling was also in the Rhine-produced and Ferrin-directed “Exorcism At 60,000 Feet” and “Night Caller.” Lew Temple (“The Walking Dead”) will play David and Ginger Lynn (“The Devil’s Rejects”) will portray Pickton’s mother, Louise. Michael Paré (“Curse of the Re-Animator”) will play Detective Oppal, alongside producer Robert Rhine as Detective Schneer.

“Pig Killer” will premiere at The Sydney Underground Film Festival on Friday, September 9th at 9:15 p.m. at Event Cinemas on George Street in Sydney, Australia. You can check out the trailer below: