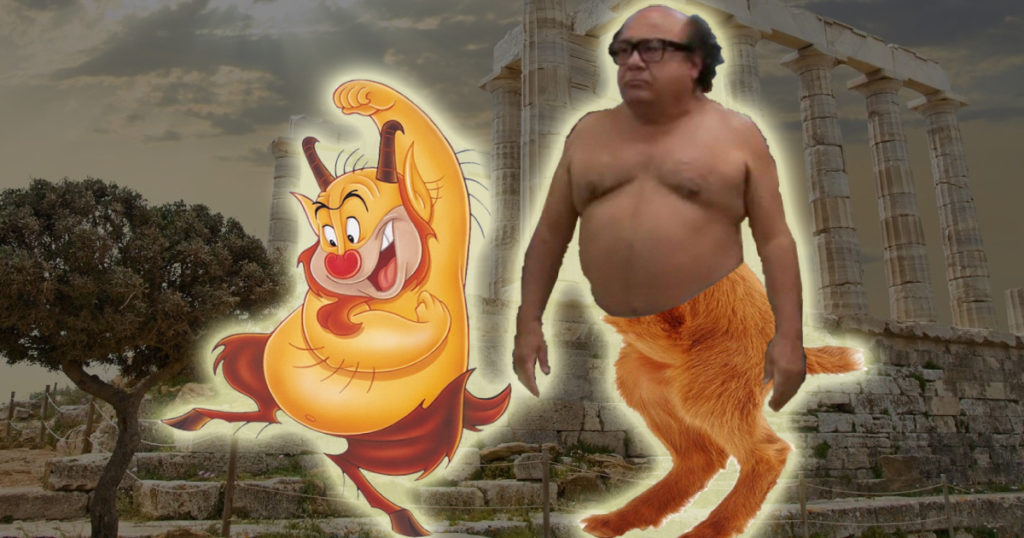 In a world where Disney remakes every single successful cartoon movie into live action, one has to wonder how they make their casting decisions. Danny DeVito has granted fan’s wishes by confirming he wants to reprise his role as Philoctetes in the upcoming remake of “Hercules,” headed by the Russo Brothers.

Philoctetes- aka Phil- was the wise-cracking satyr who trained heroes. DeVito’s voice, posture, and facial expressions were all drawn into the character used for the 1997 film. It totally makes sense to cast him in the live action version! And, if they’re looking to get more butts in the movie seats, this is the way to do it.

“Hercules” Will Have a Modern Spin

The Russo Brothers have said this film would be a modern telling of the animated story. “It will certainly pay homage to the original with a more modern spin on it,” Joe Russo said, referring to the Herculean task that they’ve taken on. “What Anthony [Russo] and I love about the original is how funny and subversive it is. I think we try to embrace that sense of humor in the remake.”

Seriously, there’s only one real way this film can be messed up; not casting Danny DeVito. We need a shirtless DeVito in the live action remake of “Hercules.”

We expect to hear more about “Hercules” and other upcoming Disney projects at D23 next month. We’ll let you know what we hear about this and other news.