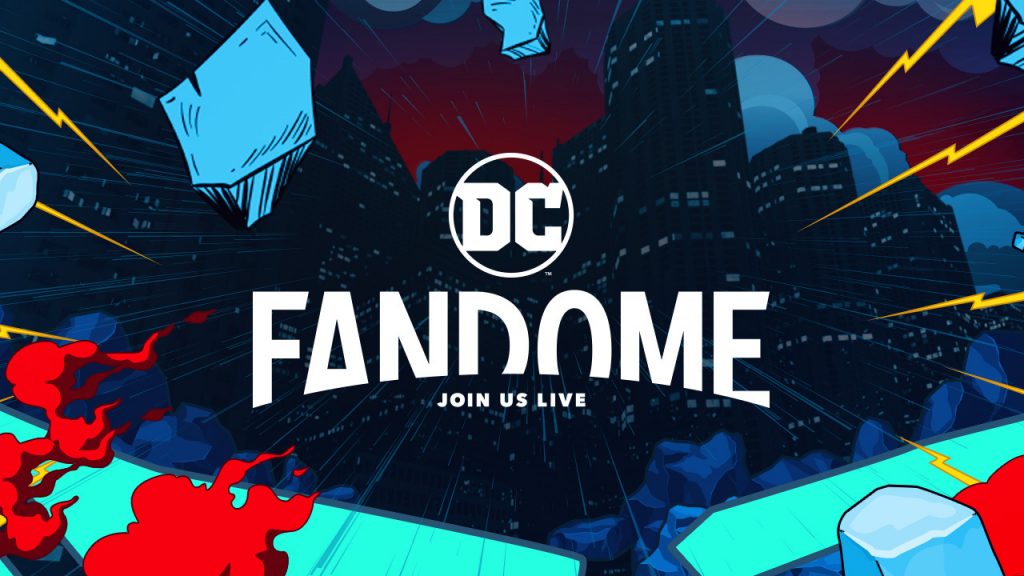 DC FanDome Not Happening in 2022, Reasons Given

DC started a pretty awesome tradition during the pandemic and that was DC FanDome. Reports claim the reason is not a lack of announcements or content, but instead a pivot back to in-person events. Fandango’s Erik Davis had the scoop-

Some of the things DC has already announced will be expanded upon in future events. What we do know is a roster of films and dates.