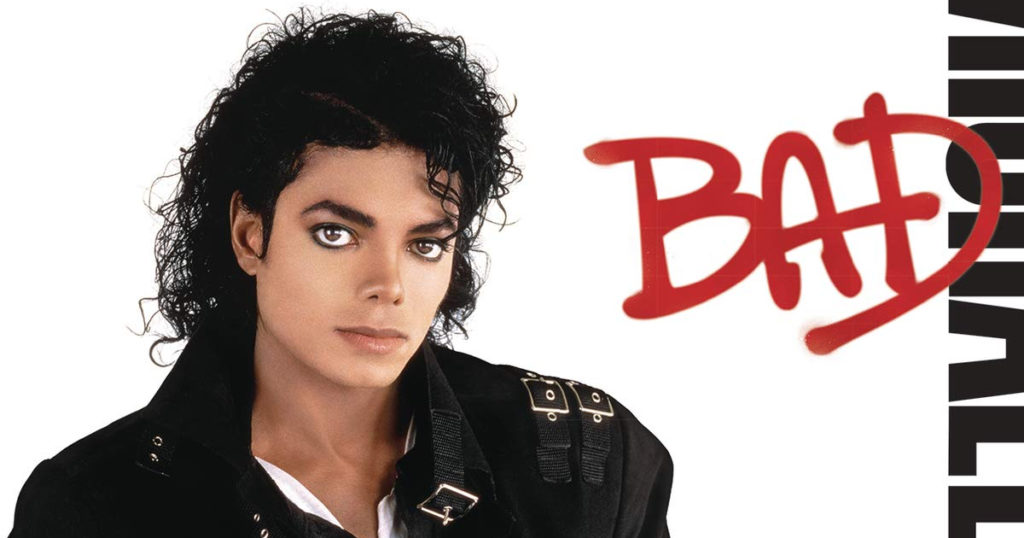 Michael Jackson Wanted to Play Morpheus in “The Sandman”

Netflix’s “The Sandman” has hit as one of the top-ranked streaming shows. Many people may not know, but the property was being shopped around as a feature film as early as 1991. Joseph Gordon-Levitt almost directed and starred in a version in 2013. On top of that, a long-standing rumor was just confirmed by creator Neil Gaiman on Josh Horowitz’ “Happy Sad Confused” podcast. Yes, Michael Jackson wanted to play the King of Dreams in 1996.

Jackson was interested in playing a lot of really cool roles. In another life maybe he would have. He reportedly wanted to play Jar Jar Binks in “Star Wars.” 2005’s “Willy Wonka,” which starred Johnny Depp, was another he wanted to play, but obviously that didn’t happen. (Even though Depp’s performance is pretty much all based on Michael.) Jackson would have done the music as well, but was quoted saying in “Untouchable: The Strange Life and Tragic Death of Michael Jackson” as saying “If I can’t have the Willy Wonka part, then they’re not getting the soundtrack.”

Jackson may not have been a favorite for many people, but one things for certain; he sure knew which roles could be good? We guess? Besides Jar Jar Binks, but who knows…if Jackson did end up playing him maybe we would have liked the character more. Just imagine “Wooos” sprinkled into his dialogue.

Oh and if you haven’t watched it yet, check out the surprise 11th episode of Netflix’s “Sandman” out now!