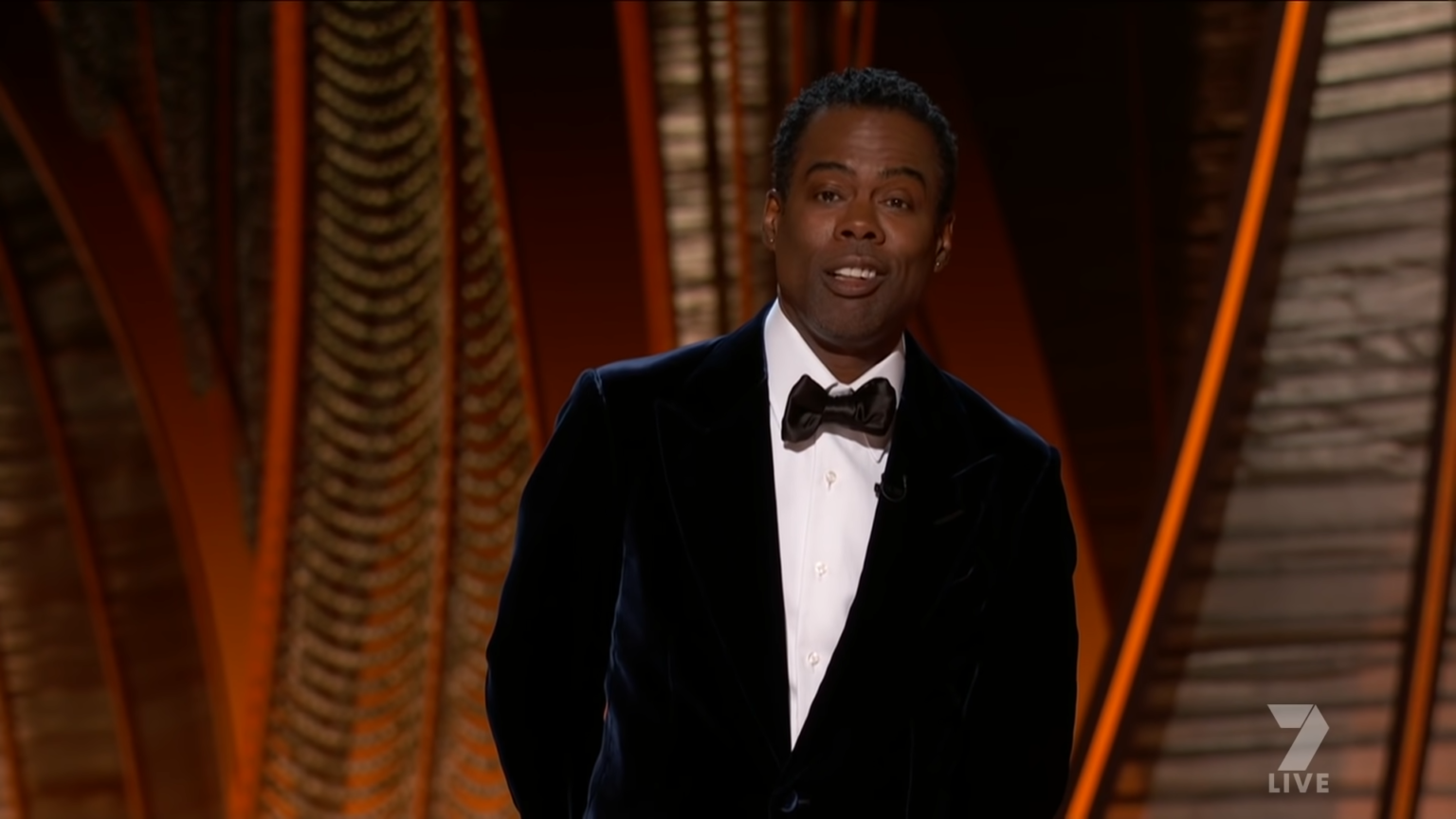 Chris Rock has declined an offer to host the 2023 Academy Awards, aka the Oscars. It’s not a huge surprise he said no, considering he was slapped on stage by Will Smith, who would go on to win Best Actor in the same show. (Smith has since been banned from attending another Oscars ceremony for 10 years.)

During a show in Arizona, Rock briefly compared the situation to Nicole Brown Simpson going “back to the restaurant.” For those that don’t know or don’t remember, OJ Simpson was on trial for the murder of his wife, and the whole case seemingly started with with her leaving a pair of eyeglasses at an Italian restaurant.

The crowd asked Rock to talk about it, and he did for a bit. He said that the slap hurt, referencing Smith’s role as Muhammad Ali the boxer.

Not only did Rock decline to host the next Oscars, he’s also declined involvement in a Super Bowl commercial. It would seem he doesn’t want anything that high profile for a while. Which is totally understandable. Seriously though, where was security?

You can catch Chris Rock on the road. He has some upcoming shows in Los Angeles this September.