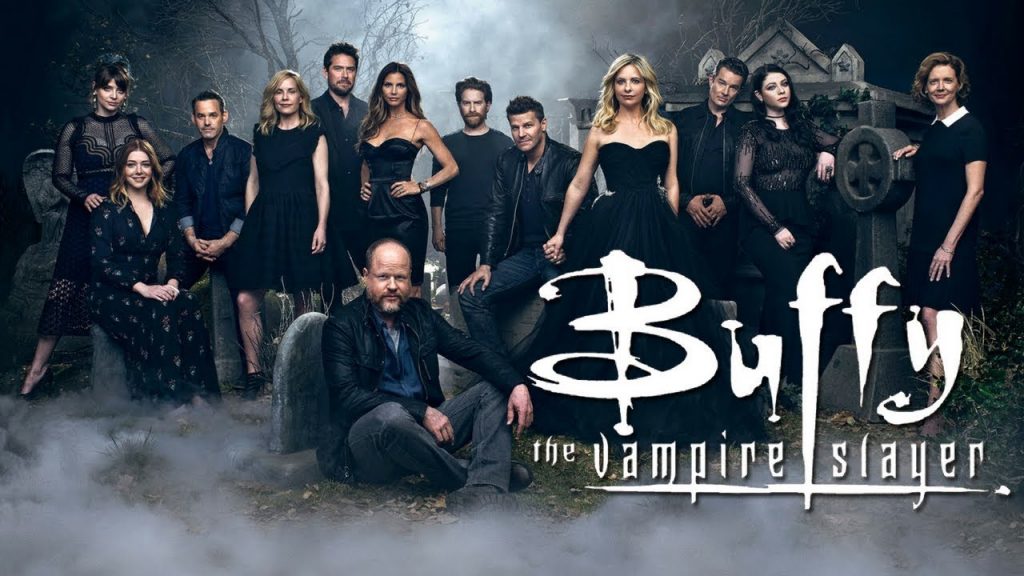 Some television shows have managed to transcend genre programming to become critical and commercial pop culture icons. “The X-Files“ isn’t just known amongst sci-fi fans- it’s a permanent part of the cultural zeitgeist. The same can be said of “Buffy the Vampire Slayer.”

From 1997-2003, “Buffy” not only proved successful, but also became highly influential in shaping character dialogue, humor, and narrative arcs. It should come as no surprise that a series revival/reboot was being planned about four years ago. Don’t remember that? That’s okay, it’s pretty much dead now anyway.

Writer/producer Monica Owusu-Breen was developing a reboot back in 2018, where she would be serving as a producer and showrunner.n Original creator Joss Whedon was going to serve as executive producer. Owusu-Breen has a fantastic list of credits to her name, having worked on shows like “Fringe,” “Agents of S.H.I.E.L.D.,” “Alias,” and “Midnight, Texas.”

One of the key points of this reboot was it would be more culturally diverse, and feature a black female lead- Kendra, the OTHER Slayer. Then came the backlash because the internet is sadly, the internet.

Owusu-Breen had to clarify that this was not a simple reboot of “Buffy,” but a 20 years later follow-up with a new slayer. “Like our world, it will be richly diverse, and like the original, some aspects of the series could be seen as metaphors for issues facing us all today,” she explained. But things went silent after that, so silent that you may have even forgotten the project existed.

Given everything going on with Whedon, maybe that was partly by design.

Flash forward to 2022, and the “Buffy the Vampire Slayer” reboot isn’t rising from the dead anytime soon.

Executive producer Gail Berman has said the reboot is on indefinite pause.

Even though Hollywood is still churning out reboots and revivals like crazy, anything Whedon-related is pretty tainted. Does this erase the legacy of “Buffy?” No, the show still stands as influential and riveting. Going forward, any involvement of Whedon would be problematic to say the least.

There is definitely room for a “Buffy” follow-up as the comic series has proven. Yet that series has kind of… gone off the deep end might be too strong of a phrase; but it’s way more out there than the television series ever was. Having another continuity where things are more grounded 20 years later would be pretty welcome. It would also be nice to have a Black slayer who wasn’t as mishandled as Kendra was in season 2. It felt like all that character ended up being was a stepping stone for someone else. In this case, Faith.

Whether or not we’ll actually ever see a “Buffy the Vampire Slayer” reboot or continuation is anyone’s guess. Maybe without any involvement from Whedon it could happen, but it would take a lot to move it out from under his shadow. Not to mention, does the world still want a revival of this show?