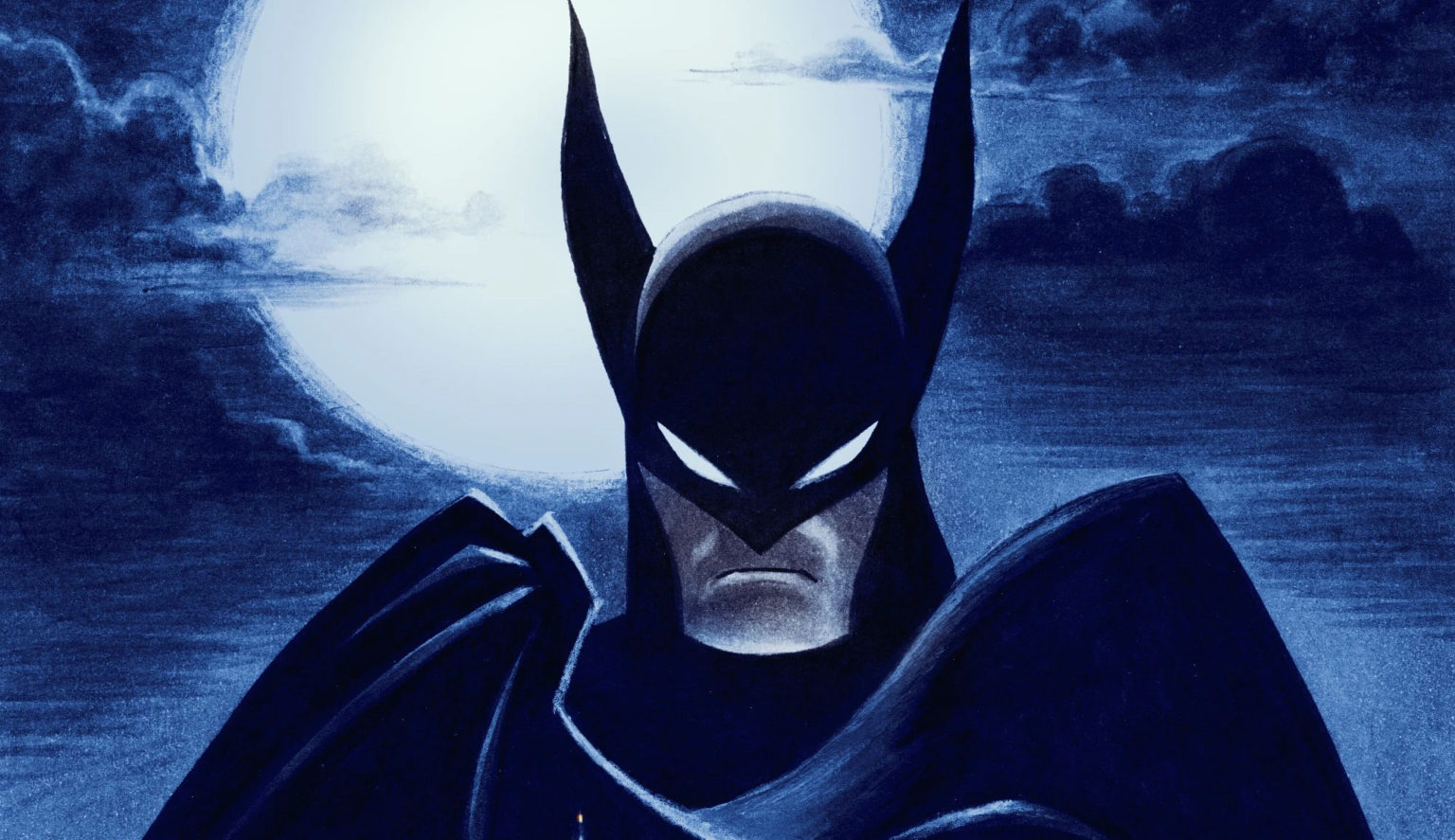 yet another casualty in HBO Max’s bloody battle has been revealed. An animated series titled “Batman: Caped Crusader,” first announced back in 2021, is no longer being produced for HBO Max. The only GOOD news is the project, which is still in production, will be shopped to other homes.