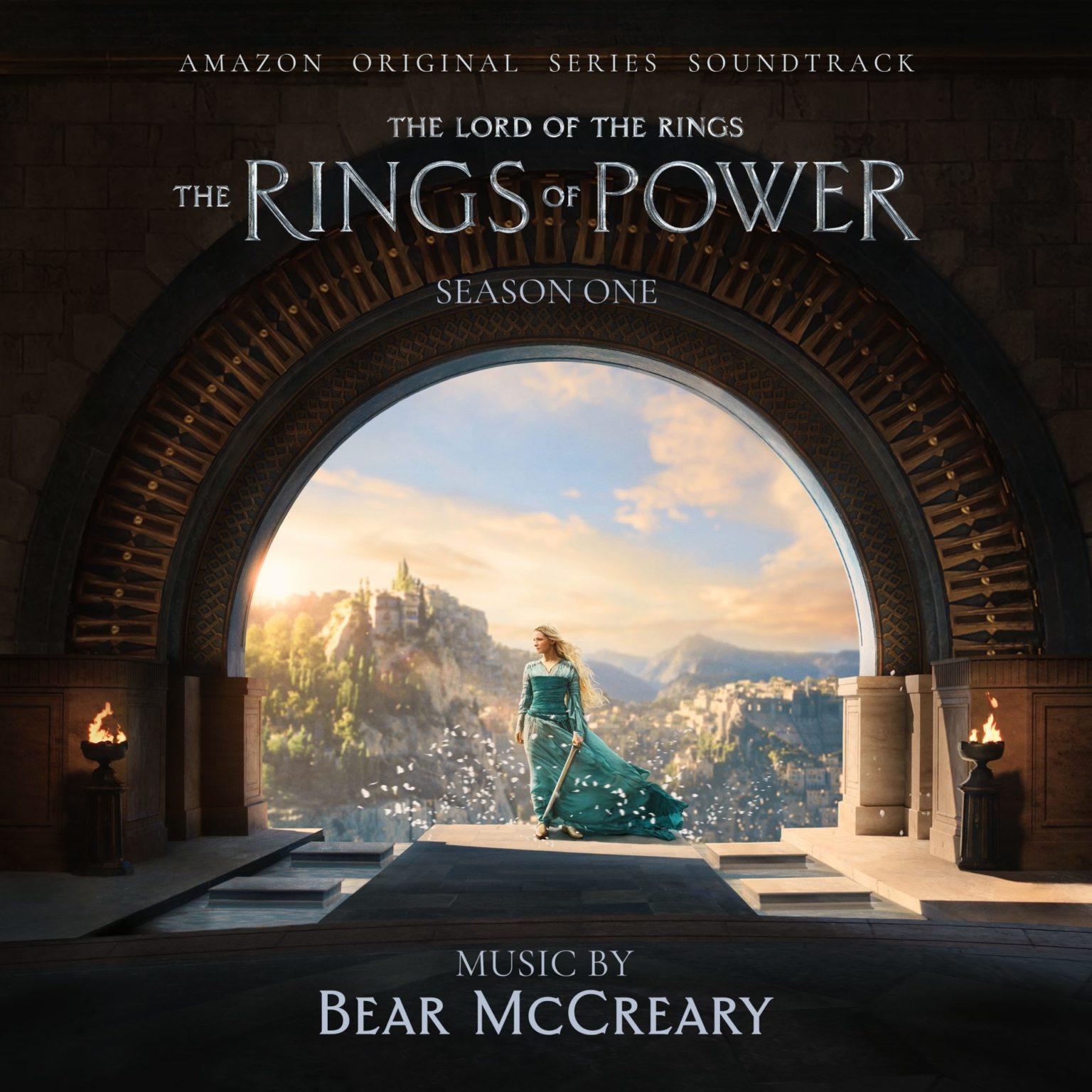 We are absolutely delighted to share the news that Emmy winning composer Bear McCreary‘s score for Prime Video’s “The Lord of the Rings: The Rings of Power” is available now!

“I’m trying to honor the legacy of what Howard Shore created, and to do so by using those epic colors, and crafting 15 new themes that can be added to the pantheon of memorable melodies that started with Shore’s films,” McCreary said. “I’m a huge fan of the J.R.R. Tolkien books, of the legendarium, the mythology and the Peter Jackson films. They were, in a way, at the nexus of my childhood and adulthood, the last films that took me away as a child. I watched those films over and over and over.”

You should be able to purchase the album across all music platforms. (Apple Music here.)