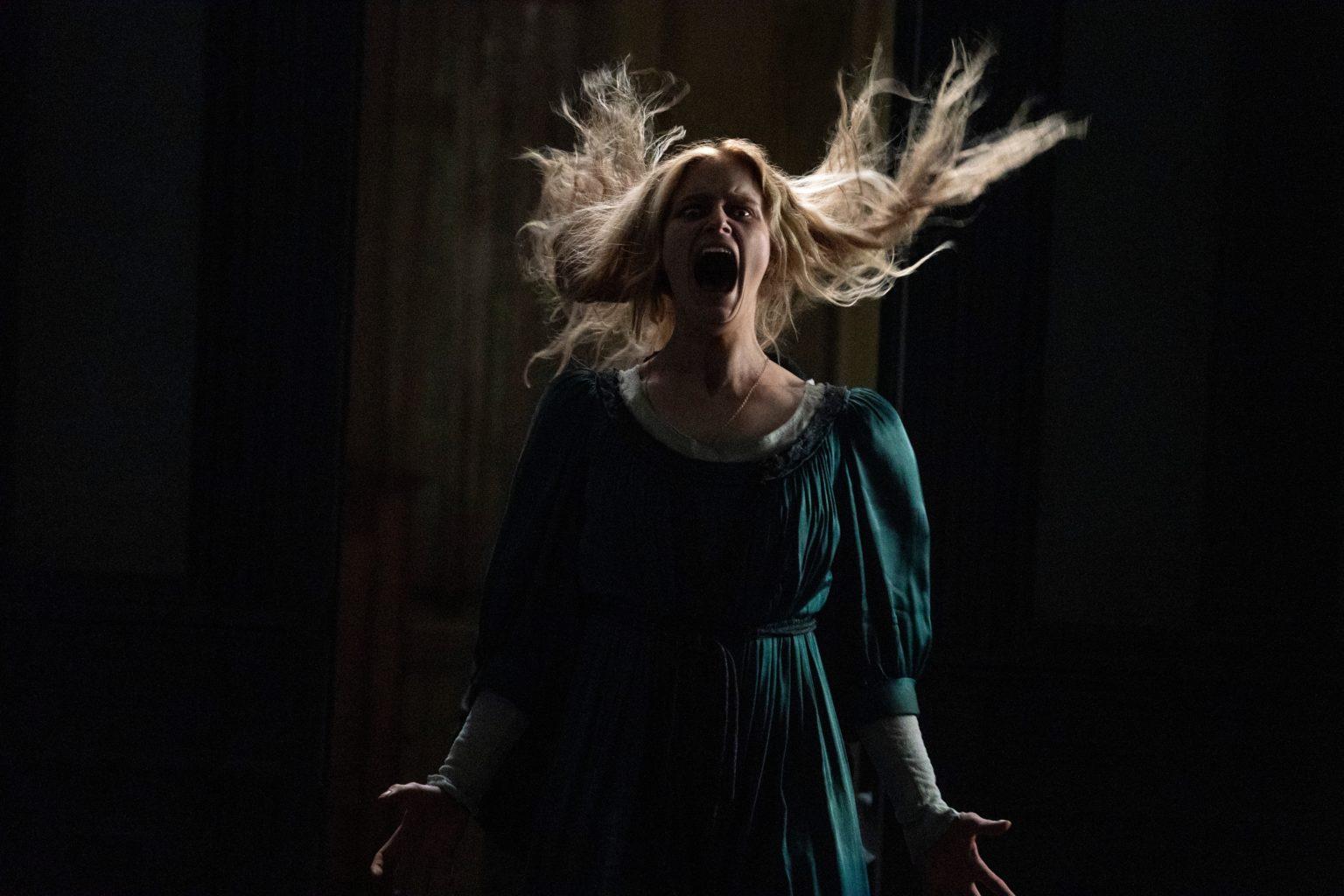 We are delighted to share the first look at Guillermo del Toro‘s upcoming anthology series for Netflix, “Cabinets of Curiosities.”

“With CABINET OF CURIOSITIES, we set out to showcase the realities existing outside of our normal world: the anomalies and curiosities. We hand-picked and curated a group of stories and storytellers to deliver these tales, whether they come from outer space, supernatural lore, or simply within our minds,” del Toro said. “Just in time for Halloween, each of these eight tales is a fantastical peek inside the cabinet of delights existing underneath the reality we live in.”

DREAMS  IN THE WITCH HOUSE

The series hits Netflix on October 25th, 2022. Check out the first look below-