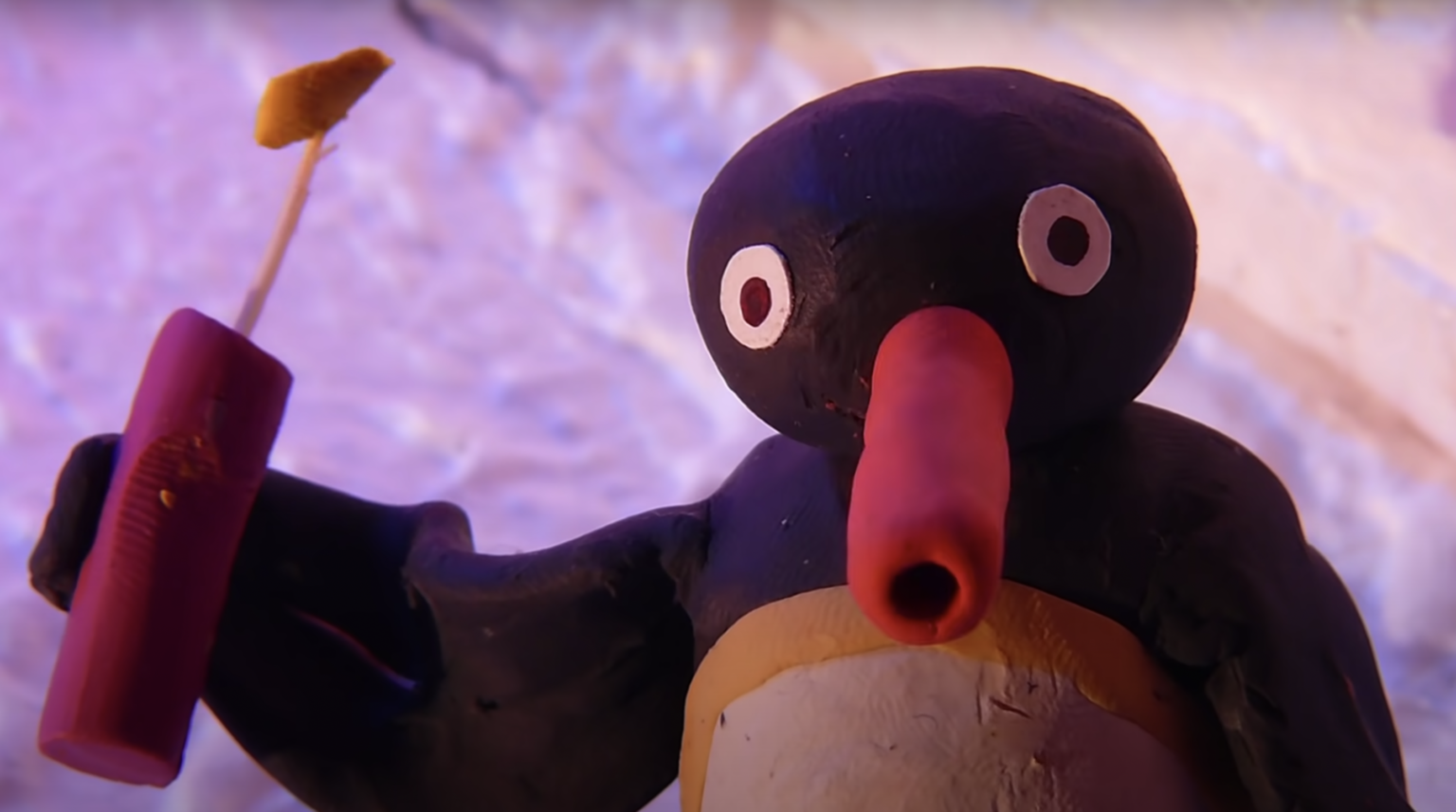 Yes, we know this has been around for while. But- some Mondays, you just need a good laugh. Like the full belly one we get every single time we watch “Thingu.” You’re hopefully aware of John Carpenter‘s masterful 1982 film “The Thing.” If you don’t know claymation character Pingu, that’s more understandable.

Lee Hardcastle took it upon himself to use both these things as inspiration to create a stop motion film.

“A penguin (not called Pingu) has to deal with John Carpenter’s shape shifting alien. A classic parody freshly remastered in HD from original source materials and legalities added to warn that THIS IS NOT PINGU. Intended for mature audiences only. Originally shot in 2011 by Lee Hardcastle while living in a hotel room next to Disney Land, Paris. The original SD Card has resurfaced with the jpg footage. Fast forward 2020, Lee live streams the “remastering” of the footage at http://twitch.tv/leehardcastle and shortly after, Tim Atkins in Toronto, Canada re-created the entire audio from scratch in his fancy work from home sound studio.”