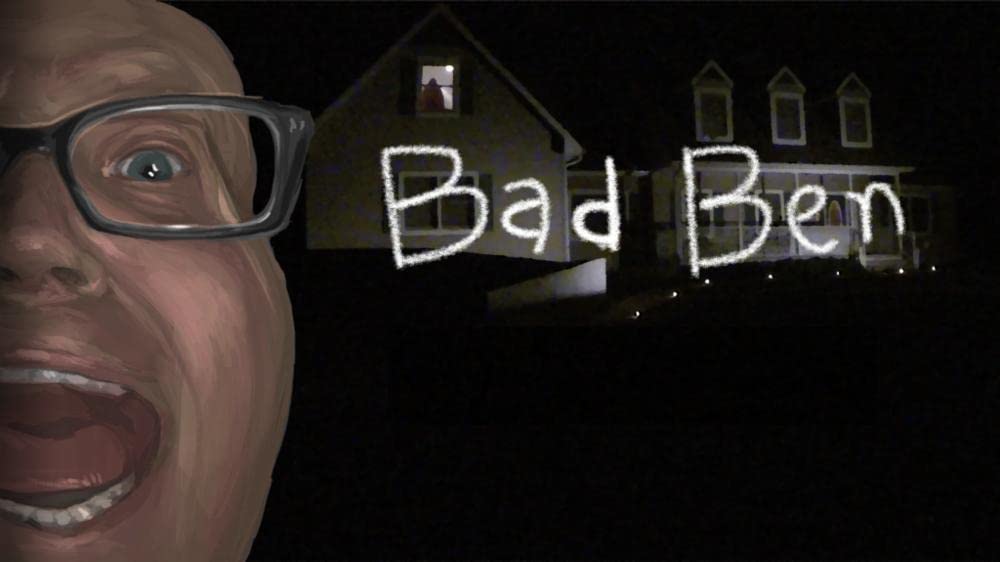 How to play Bad Ben? This article brings you the level of the Bad Ben game. It is highly recommended for players who like HTML5 horror games to challenge.

What is the scariest horror game in 2022? Although Bad Ben is an HTML5 game, its psychological horror and tension are not inferior to third-person horror masterpieces such as Silent Hill, Clock Tower, and Resident Evil. The game is adapted from the movie of the same name, and tells the bizarre experience of the protagonist in the newly purchased apartment. Players play the role of the protagonist Tom Riley to investigate.

About the “Bad Ben” movie

Many people started paying attention to the game from this movie, and some people played the game first. No matter what kind of person you are, here is the information about the movie version for you.

Tom Riley bought a below-market house at a sheriff’s auction and thought he was getting the deal of a lifetime. He put every penny he owned into a plan to flip the house for profit. Once he had it, however, he noticed strange things, all captured on 21 surveillance cameras installed inside and outside the home. At first he thought someone was breaking in, but he soon realized he was dealing with some paranormal activity.

The third-person perspective of operation is adopted, which is extremely strange from the perspective of the game. Every time the player walks to a corner that cannot be captured by the camera, it will cause a chill on the back and a cold sweat.

When the protagonist turns on the power again, he will see a humanoid creature walking slowly behind him, waiting for the fate of the character? Can Bad ben survive and uncover the unexpected truth at the end?

How to Play Bad Ben?

First, you need to prepare a computer with Internet access. Then visit www.gametopn.com, then search for “bad ben” in the search bar, and click the game thumbnail to go to the game play page.

How to play bad ben? After officially entering the game, the protagonist Tom Riley moved into a new room that he purchased shortly after, and the system will show an introduction to the operation.

When Thomas Riley gets home, the gameplay prompts us to check the house’s security system. At this time, we only need to control the protagonist to search in the room on the first floor, and finally find the tablet on the dining table. When you are close enough to the tablet, press the E key to bring the tablet into your hand.

After getting the tablet, you can press the TAB key to view the security system in the tablet. At this time, the plot will prompt us to check whether the cameras in all rooms are normal. The way to check is to have the protagonist walk to each room.

Similarly, after you have checked all the rooms on the second floor, the plot will prompt you to check the basement, but unfortunately the basement is locked , what should I do? Of course finding the key to open it .

We came to the apartment office and found the key on the table, got it and went back and found it was not the key we wanted. There will be a small doll on the sofa. We go to the second floor. There is also a key in the guest room on the second floor, but the key still cannot open the door. At this time, you will hear movement upstairs, go up to the second floor and find that the doll has been teleported to the room. Finally came to the second floor and found that there were red keys in the box. After triggering a series of events, the power will be cut off, and we need to track the traces of unknown creatures, and then turn on the power in a room full of blood on the ground. It’s time to uncover the truth, are you mentally prepared?

How to play bad ben? The Bad Ben game walkthrough was shared for you above. There are different opinions on this game, but it is worth affirming that as a low-cost H5 game, it has achieved its purpose, invisible strange creatures and terrifying exploration process, players will play the unlucky protagonist step by step Uncover the truth, and an unexpected ending awaits you at the end. Experience Bad ben game online now at www.gametopn.com!