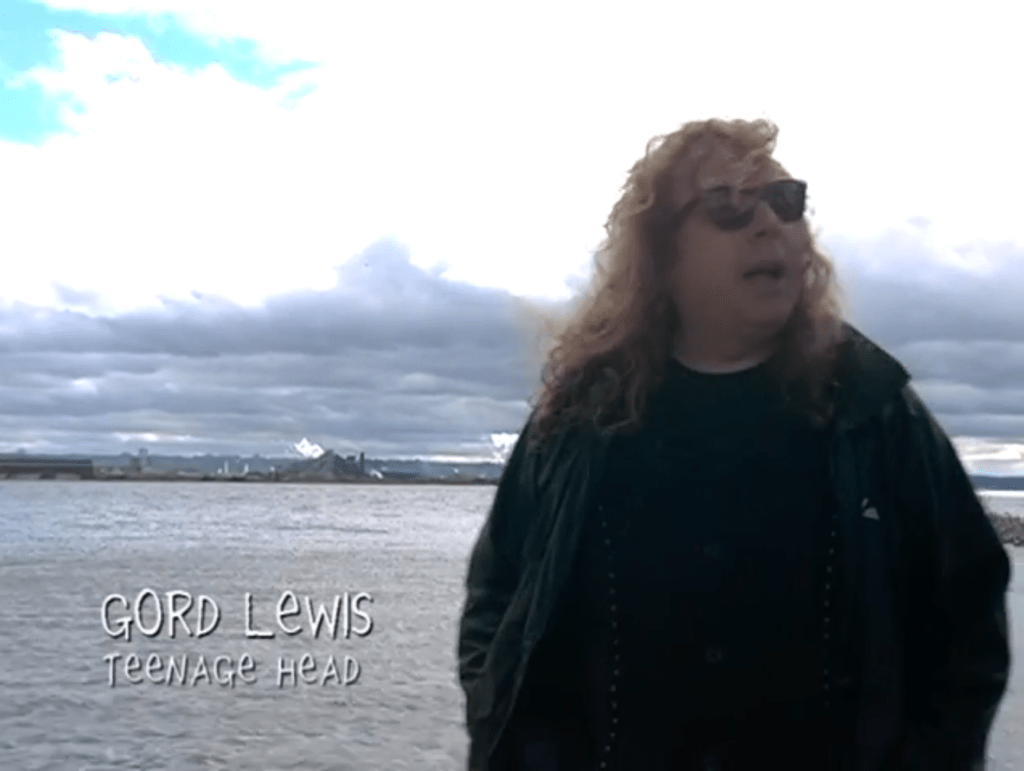 The Canadian music scene is often stereotyped alongside several big names, Rush, Alanis Morissette, Bryan Adams, etc. What’s not as talked about is the alternative and punk scene that came out of Canada in the late 70’s and early 80’s. The Tragically Hip was one such group that drew some international fame and attention. Another that deserved such attention but never really achieved it, was Teenage Head. Now the long and noteworthy tales takes a solemn turn with the murder of lead guitarist Gord Lewis.

Lewis was one of the group’s founding members in Hamilton, Canada back in 1975. Initially the group’s most notable achievement was being part of a concert that descended into a riot in December of 1978. A similar circumstance would occur at the Ontario Palace in 1980, leading to a temporary ban on rock concerts in the venue. What the band lacked in incredibly noteworthy hit singles, they certainly made up for in a reputation for being notorious in other ways. Even then, they did manage to chart a couple of mild hits on Canadian rock radio.

Teenage Head still has a reputation to this day for there musicianship as well as their image and legacy. They’d already faced tragedy in the past when their drummer and vocalist, Frankie Venom, died in 2008 from throat cancer. The death of Gord Lewis though is perhaps even more tragic though considering it was not from natural causes, and allegedly came at the hands of his own adult son.

According to authorities, it seemed as if Gord and his son, Jonathan Lewis, were living together but did not disclose anything more about the relationship between the two. Though they’re still waiting for confirmation, it seemed that the guitarist had been deceased for two to three days at the time they reported to the home in Hamilton. As for how they discovered the crime had taken place, the younger Lewis allegedly sent emails out to several media outlets stating his father was dead. The passing was later confirmed by one of Gord’s brothers.

Hamilton police did confirm Jonathan Lewis had been arrested on charges of second-degree murder. As to be expected though with an ongoing investigation, they have not revealed much more. The details are disturbing. The idea Jonathan contacted the media via email, that his father was allegedly dead for days, and that he was the one who killed him; it all adds up to a horrific situation that took a beloved Canadian musical icon from the world.

Our hearts go out to the Lewis family, to his friends, his bandmates, and his many fans who are facing this news with sorrow. The music lives on and for that we thank you Gord.