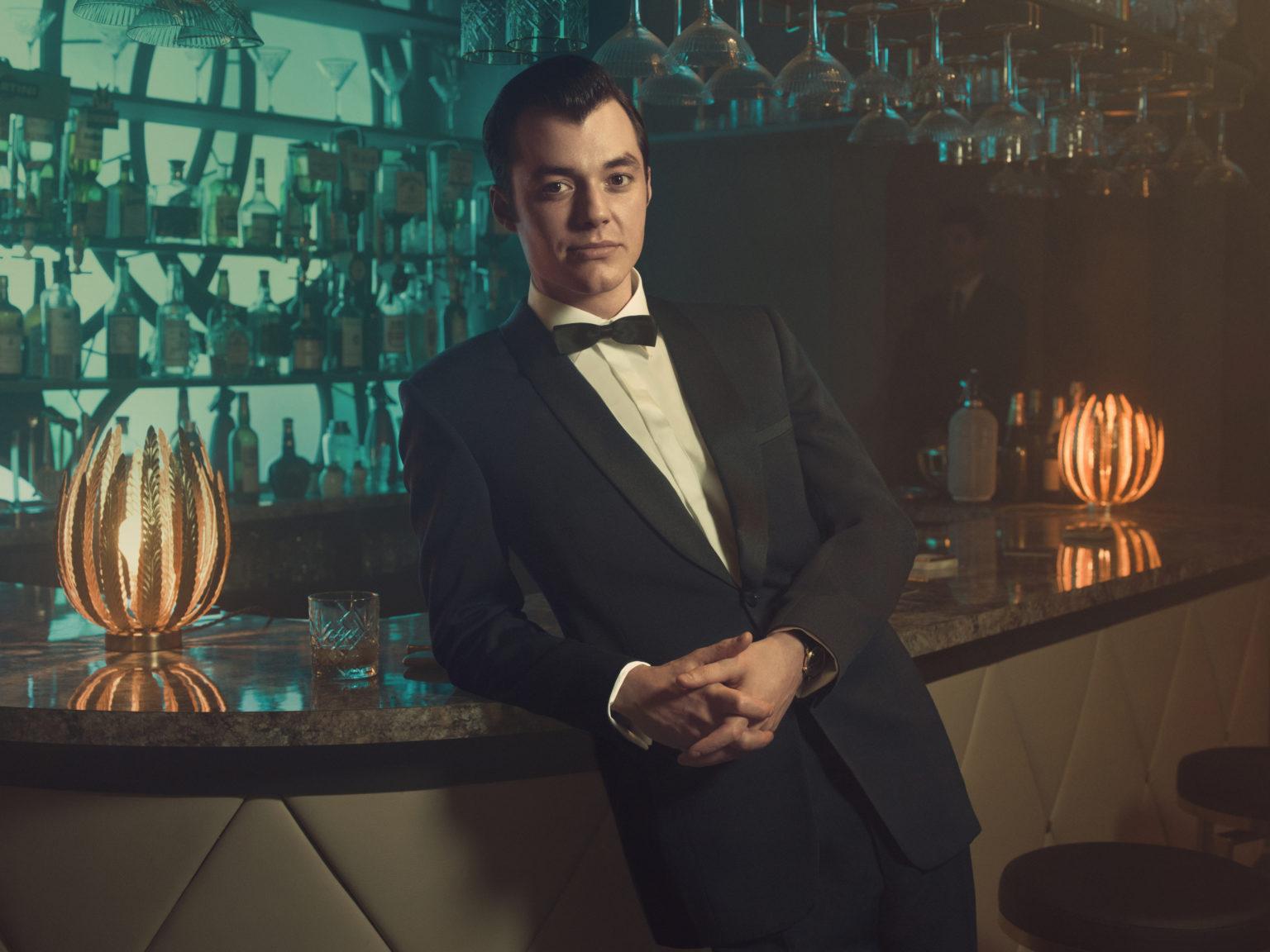 HBO Max hasn’t exactly been tearing things up in terms of solid decision-making lately. There’s a great deal to be said about the programming choices they’re making with HBO Max versus Discovery+, but that’s another discussion for another time. Still, it seems like there’s no end to their absurdity as we now know that their recently acquire series, “Pennyworth” was a new name for season 3, and it’s facepalmingly awful.

Having aired on Epix for the past two seasons but moving to HBO Max, “Pennyworth” will now be titled “Pennyworth: The Origin of Batman’s Butler.” We can’t say the decision to add that subtitle was exclusively made by Warner Bros. Discovery, but it does kind of fit with their current trend of being ridiculously asinine, doesn’t it? Who does this title serve? The people watching the show already know what it’s about, so it doesn’t do them any favors. It’s not like the third season is getting a huge reveal like, “The Death of The Wayne’s” or something. That would be an interesting title and potentially draw some eyes. But, the “The Origin of Batman’s Butler?”

Yeah, we know that’s who he is.

Or maybe the idea was “Well, enough people aren’t watching the show, so maybe we need to let them know that this is an origin story about Alfred.” No. We guarantee you, no. Anyone who would even be remotely interested in watching “Pennyworth” already knows the significance of that name. And if someone stumbles across it who doesn’t already know that, they’re not going to stop and go, “Oh, hey, a story about how that guy became Batman’s butler! That’s what I want to watch now that I know it exists!”

If anything, this makes the show sound worse in so many ways. “Pennyworth” is supposed to be a spy-thriller and at least the name leaves it open to that interpretation. When you tack on a dumbass subtitle that emphasizes him becoming a butler, what the hell are you saying about the story? Are we going to watch Alfred go through Toastmasters and the Royal Butler Academy? Granted that would be interesting in its own way, but also a VERY sharp turn from the action oriented adventures of him in the Special Air Service.

This rename is actually pretty demeaning to the character. We know Alfred is Batman’s butler, that is perhaps the most well-established fact about him. The point of “Pennyworth” is to show off the character’s past and why he is special beyond his service to the Wayne family and loyalty to Bruce. In some iterations of the character he was a spy, or a combat medic for the Royal Air Force, or some kind of awesome dude who could hold his own against bad guys. But nope, let’s not focus on that anymore, because this guy is just Batman‘s butler, and that’s what we need to remind the audience of.

Maybe you think we’re getting too riled up over a title, but if they’re willing to do something that blindly stupid to the show, then what else are the producers and executives willing to do? We guess we’ll find out when season 3 of “Pennyworth: The Origins of Batman’s Butler” hits HBO Max in October. Unless they shelve it beforehand. Not that we’re bitter or anything.