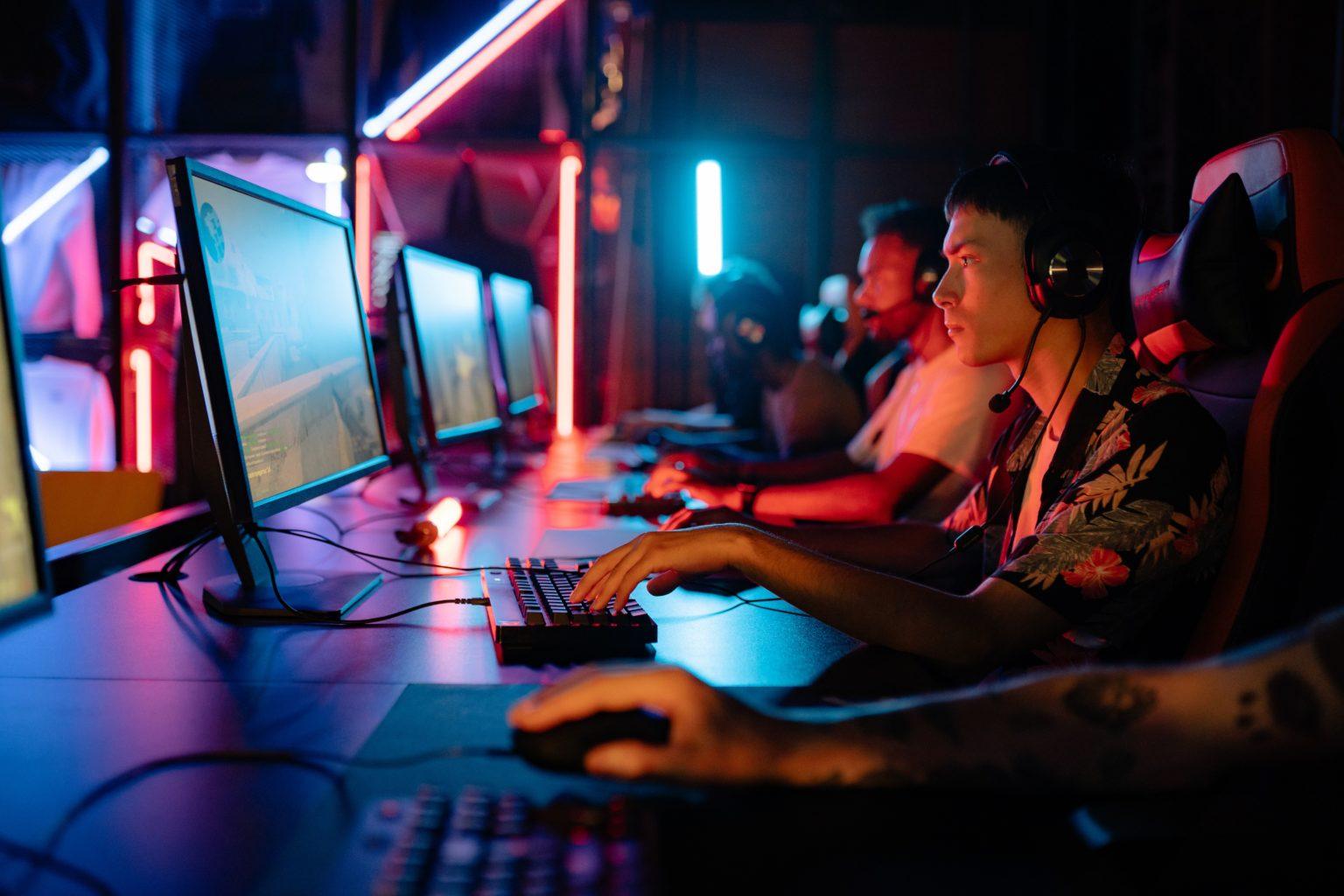 With a reported market value of $1 billion, esports has become one of the hottest new career paths and spectator sports. In fact, according to NewZoo, there are over 250 million esports viewers worldwide. Moreover, the increasing popularity of esports shows no sign of slowing down; there are now even places where you can bet on it, as outlined here.

With streaming services like Amazon Prime Video, Twitter, and Twitch all broadcasting various events and competitions, the world of esports will only become more popular. But with so many different video game titles and players, getting into esports can be challenging for newcomers. To help you get acquainted with some of today’s most prominent names in esports, here are some of the most competitive esports games and some of the best-known esports stars you should be watching right now.

You’ll be hard-pressed to find a more successful game title in esports history than PlayerUnknown’s Battlegrounds. Since its release in 2017, the game has amassed millions of players, many of whom have become part of its thriving esports community. The game’s esports league, officially titled the PUBG Global Championship (PGC), is an annual event with a $4 million prize pool. In addition, PUBG’s extremely popular Battle Royale format makes it great for spectators. And with top esports players such as Zhu Bocheng, aka. XQF Paraboy, you’d be hard-pressed to find a more exciting game.  XQF Paraboy also streams on YouTube and is seen as one of the most experienced PUBG players, leading his team Nova Esports to many victories during tournaments.

With one of the highest total prize pools of over $40 million, the International Dota 2 Championships may be the biggest esports competition in history. The event, which features 16 of the best Dota 2 teams in the world, are held in October and August. The tournament has been hosted annually since 2011. And while prize pools like this usually skew towards team-based esports such as Dota 2, individual players can still make big bucks as esports professionals. For example, Sébastien “Ceb” Debs, from France, earned  $3,124,036.20 in the International Championship of 2019 as a result of his first place position.

Hearthstone is the world’s most successful digital card game, among many competitors, boasting more than 100 million registered players since its release in 2014. That popularity translated into big esports numbers, with the Hearthstone Championship Tour (HCT) awarding $1 million in prize money.  While the Championship has unfortunately been discontinued since 2019, it is undeniable how much of an impact the game has had on the esports industry. One of the most prominent esports players is American Jeffrey Shih, or ‘Trump’, who also streams the game online.  Trump was also the world’s first professional Hearthstone player, achieving this title after having joined the esports team, Team Razer in 2013.  He continued playing professionally until 2018.

Over the past decade, League of Legends has grown into one of the world’s most popular video game titles, with a reported 100 million monthly players and a $1.5 billion market value.  It is undoubtedly one of the best esports games for those who enjoy MMORPGs and tactical fighting.  And while it’s not uncommon to see gamers and organizations earn prize money playing League of Legends, Chinese esports team Royal Never Give Up (RNG) has taken the earnings to a new level. RNG has made over $8 million in prize money since its formation in 2014.

The original StarCraft was one of the most influential video games. But with the release of its sequel, StarCraft II: Wings of Liberty, in 2010, developer Blizzard Entertainment once again established itself as a significant player in the world of esports.  And while the game’s successor, StarCraft II: Remastered, is still establishing itself, the original is still a very popular video game. The game’s top players are still competing for a share of $1 million in prize money. And with esports organizations like Team Liquid already competing in the game, StarCraft II is still a force with which to be reckoned.

The esports industry has exploded recently, with video game tournaments garnering tens of millions of viewers every year. These players that have dominated their corner of esports gaming might not be as famous as players in football, for example, but their skill is evident. Moreover, with the growing status of esports over time, many could quickly become a household name.